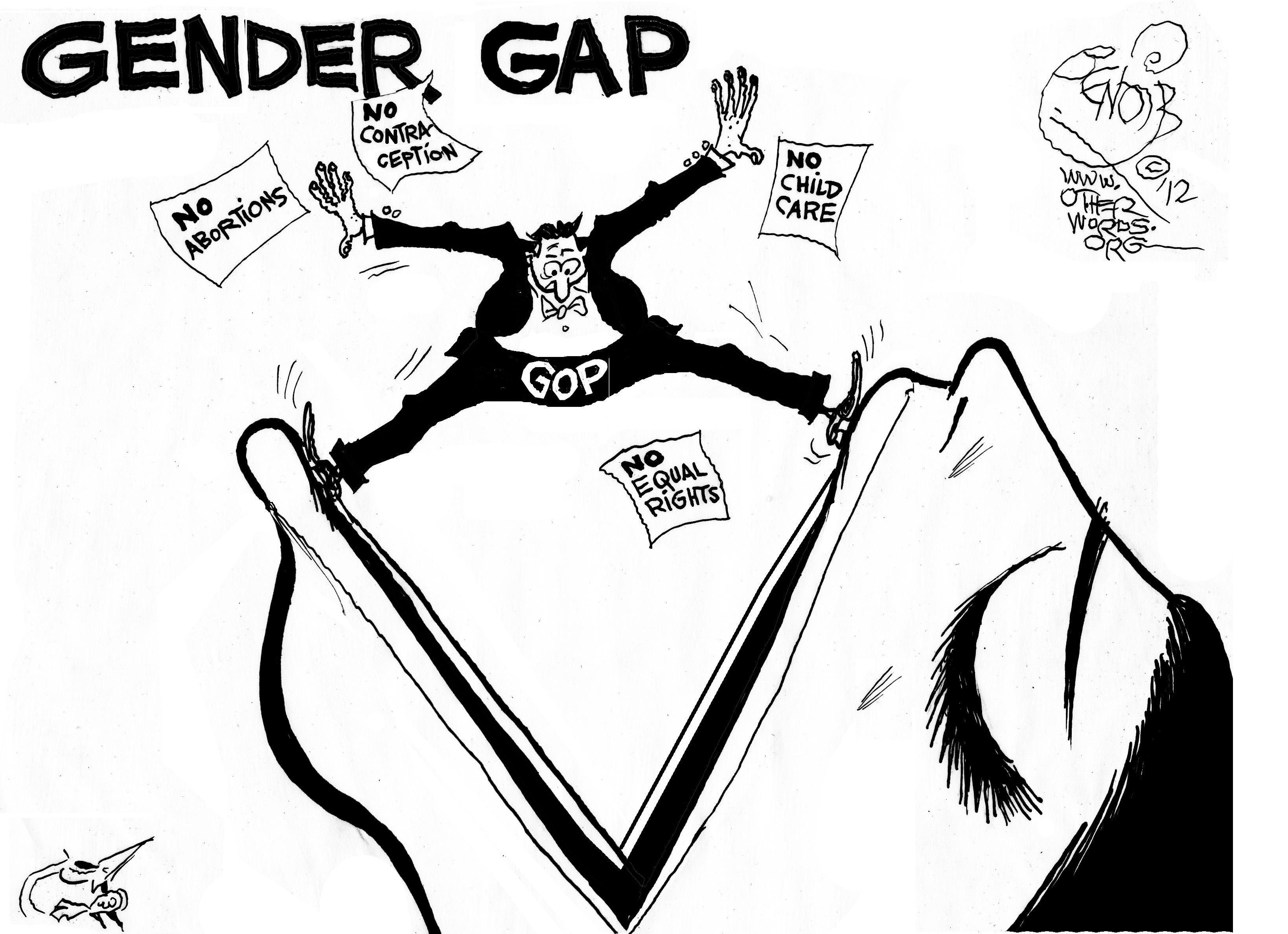 Jamin Raskin explains why Romney's choice of Robert Bork as a top advisor is troubling.
By Emily Schwartz Greco | April 23, 2012

In this week’s OtherWords editorial package, Jamin Raskin explains why Romney’s choice of Robert Bork as a top advisor is troubling and Martha Burk weighs in on what’s at stake for women this election year. Get all this and more in your inbox by subscribing to our weekly newsletter. If you haven’t signed up yet, please do. 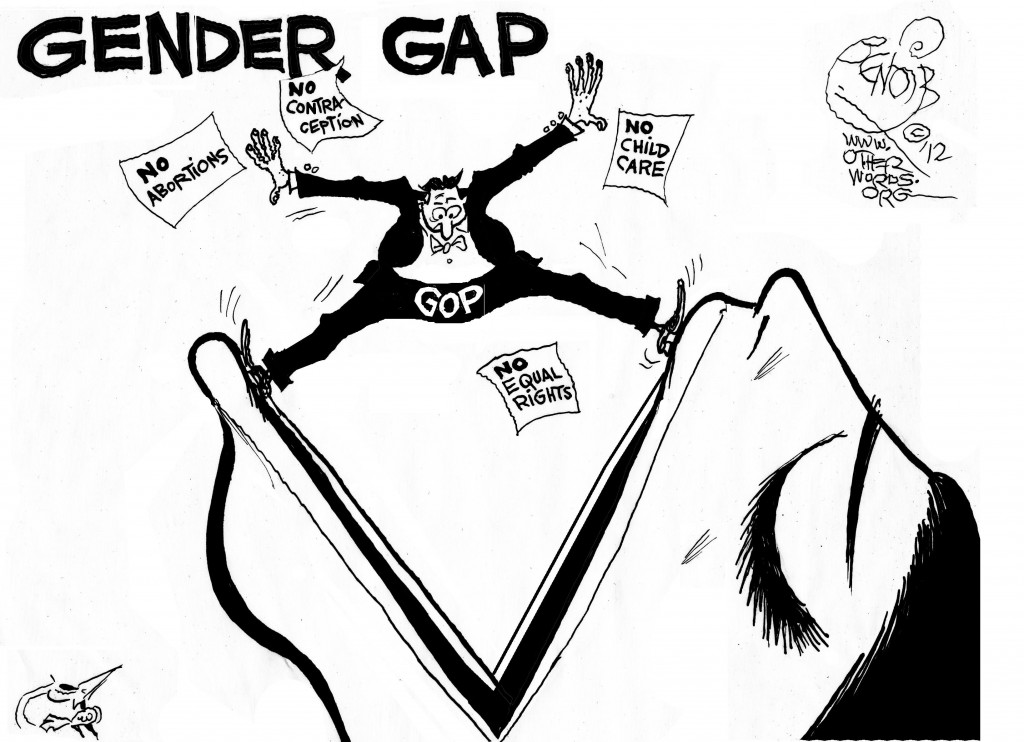