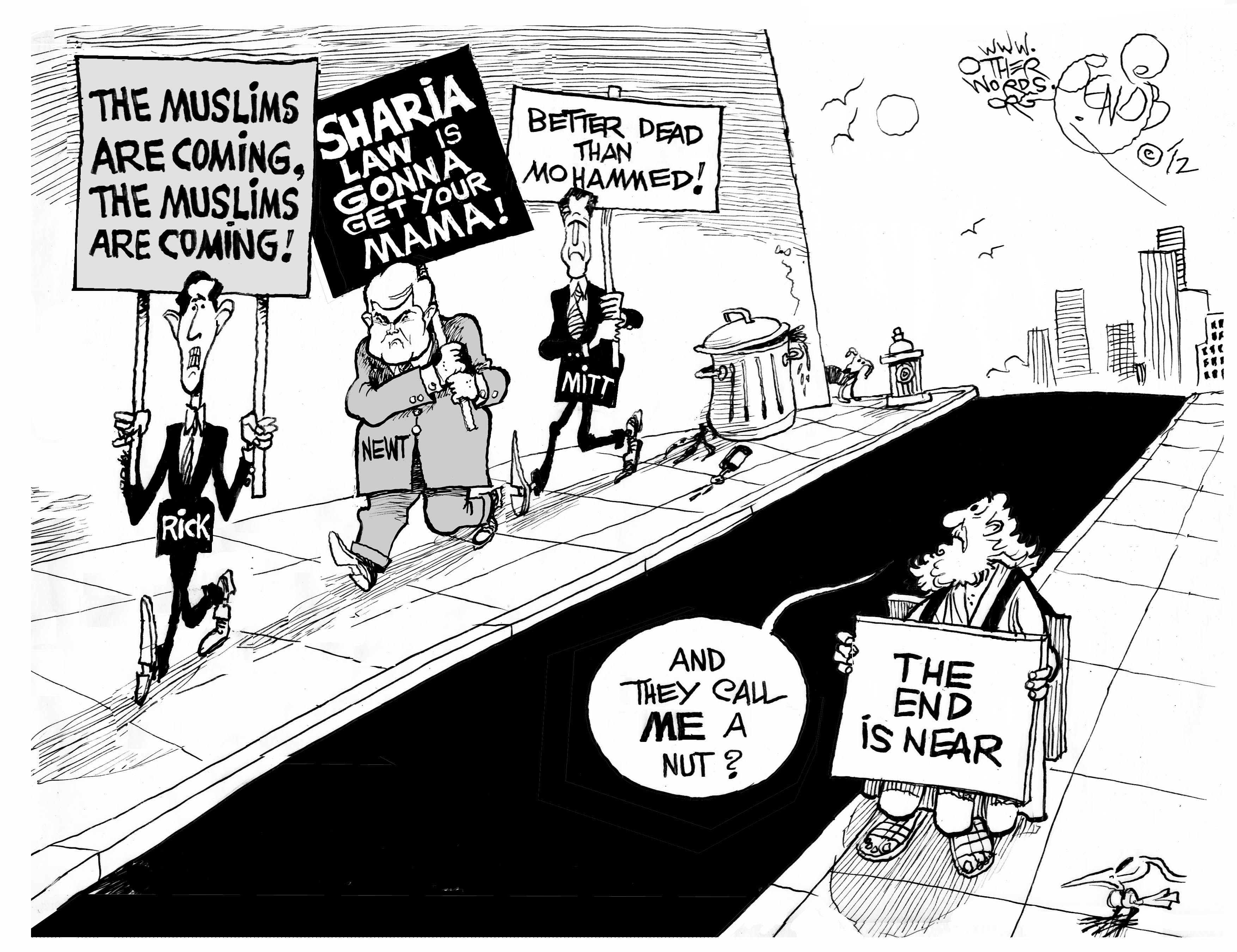 John Feffer predicts that many political candidates will resort to anti-Islamic rhetoric between now and Election Day.
By Emily Schwartz Greco | February 27, 2012

In this week’s OtherWords editorial package, Scott Williams explains why Congress should preserve funding that makes it safer to ride bicycles and John Feffer predicts that many political candidates will resort to anti-Islamic rhetoric between now and Election Day. You can also read my take on how the 2012 presidential race is shaping up on our blog. Get all this and more in your inbox by subscribing to our weekly newsletter. If you haven’t signed up yet, please do. 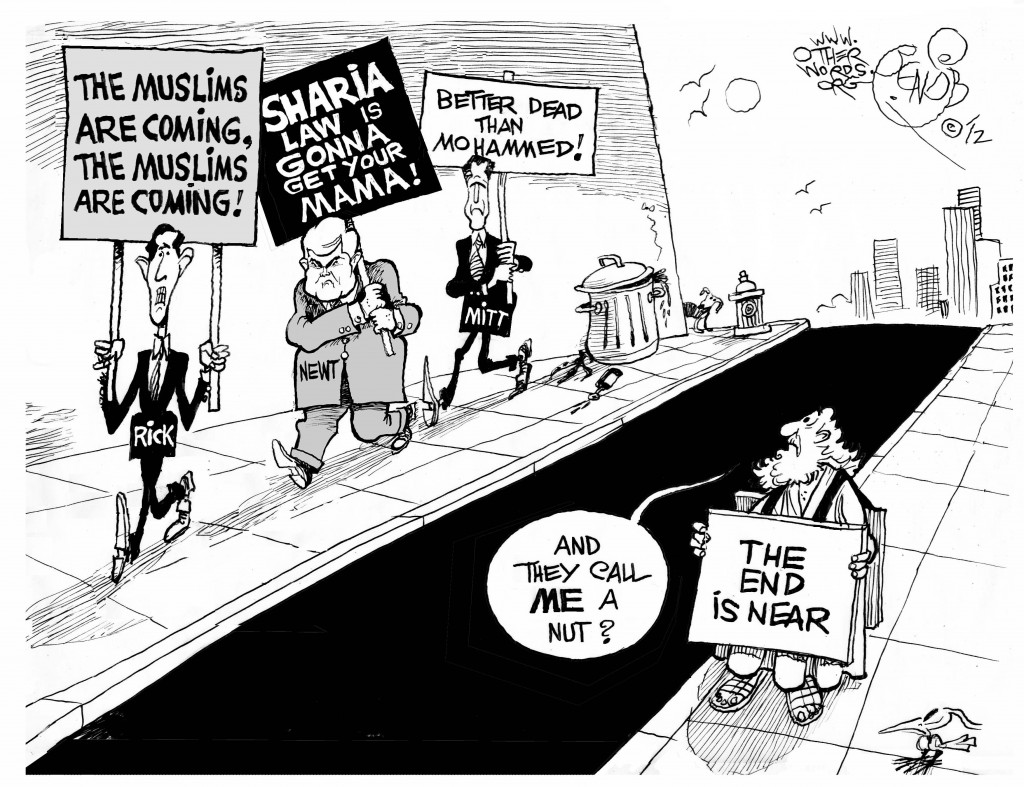