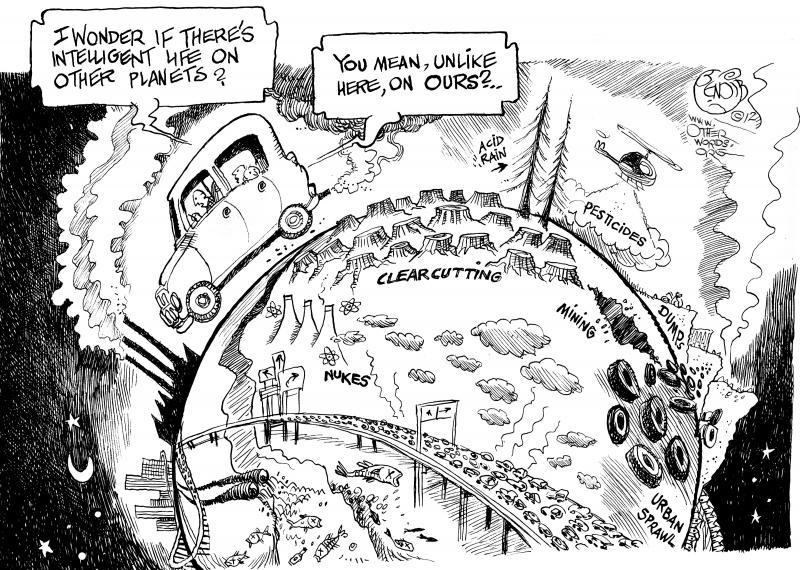 In this week’s OtherWords editorial package, Matias Ramos weighs in on President Obama’s new immigration policy and Janet Redman looks at what’s at stake in this week’s Rio+20 environmental summit. Get all this and more in your inbox by subscribing to our weekly newsletter. If you haven’t signed up yet, please do.