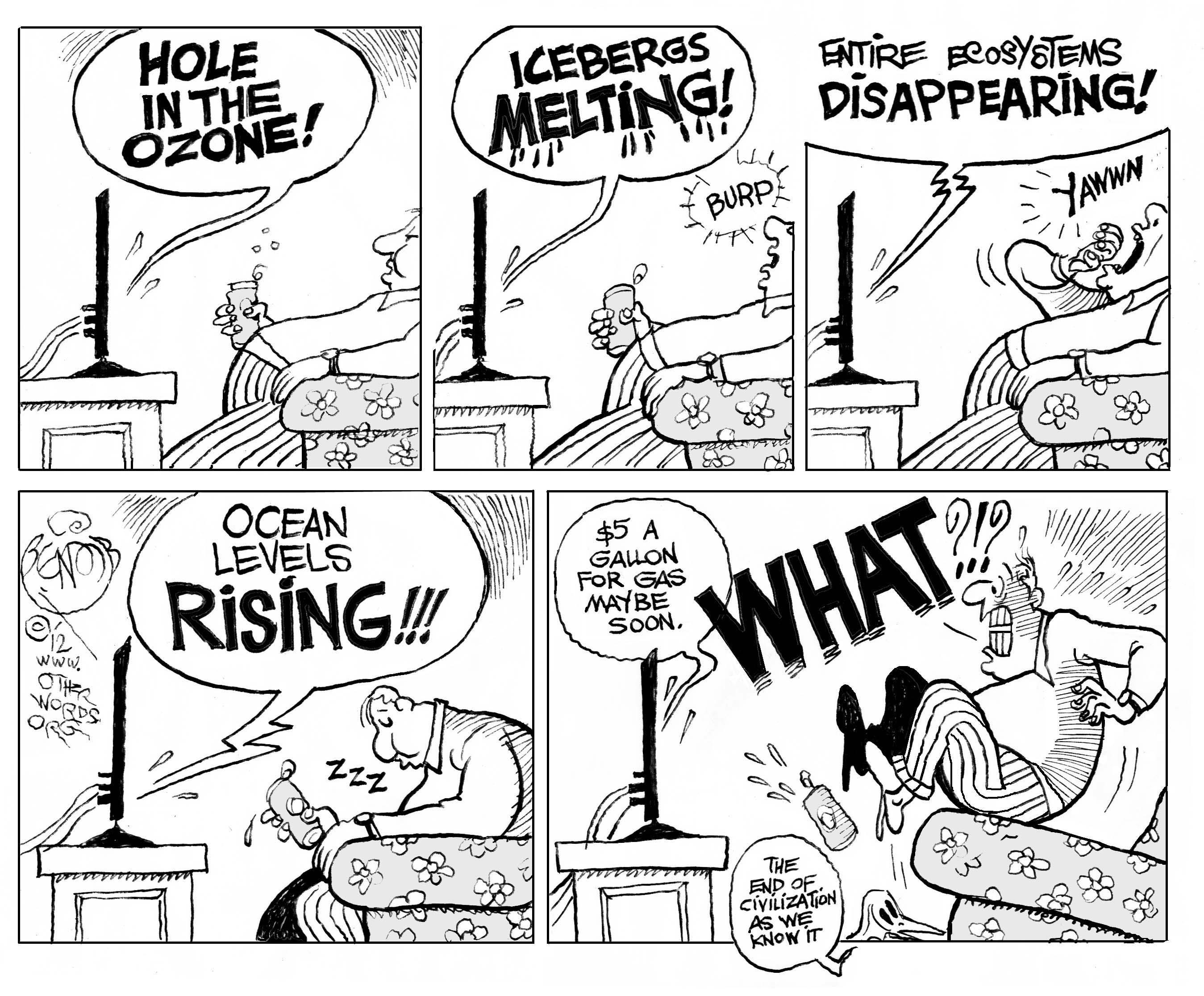 In this week’s OtherWords editorial package, Martha Burk weighs in on Rush Limbaugh’s ill-timed attack on Georgetown law student Sandra Fluke and its aftermath and William A. Collins discusses the death-with-dignity movement. Get all this and more in your inbox by subscribing to our weekly newsletter. If you haven’t signed up yet, please do. 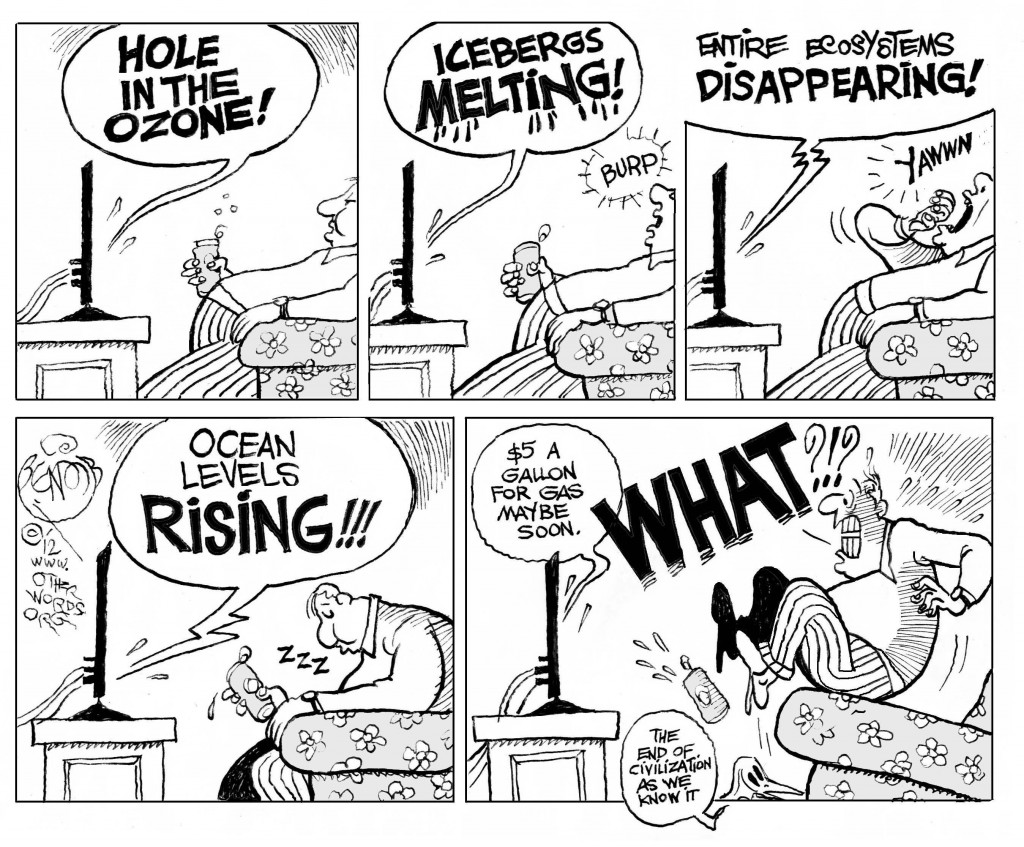 Five Bucks a Gallon, an OtherWords cartoon by Khalil Bendib.