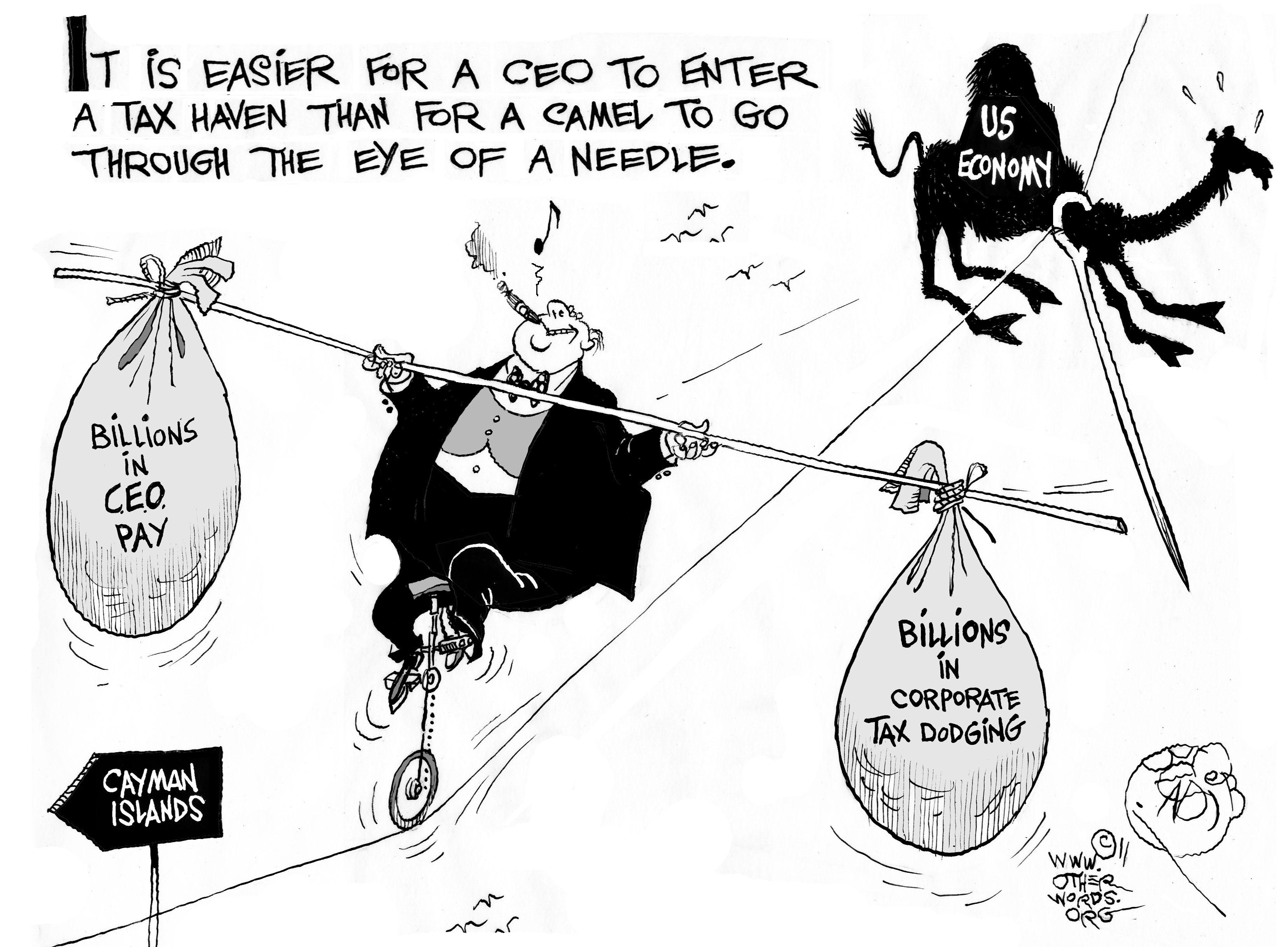 Three op-eds reflect on the 10th anniversary of the 9/11 terrorist attacks.
By Emily Schwartz Greco | September 5, 2011

This week’s OtherWords editorial features three op-eds that reflect on the 10th anniversary of the 9/11 terrorist attacks. John Feffer says al-Qaeda was already losing its primary battle by September 2011. J. Richard Cohen issues a warning about the consequences of depicting “Islam as a virulent political movement rather than a religion.” And, Peter Hart laments that the mainstream U.S. media seems to accept “endless war” as a rational U.S. foreign policy. Get all this and more in your inbox by subscribing to our weekly newsletter. If you haven’t signed up yet, please do. 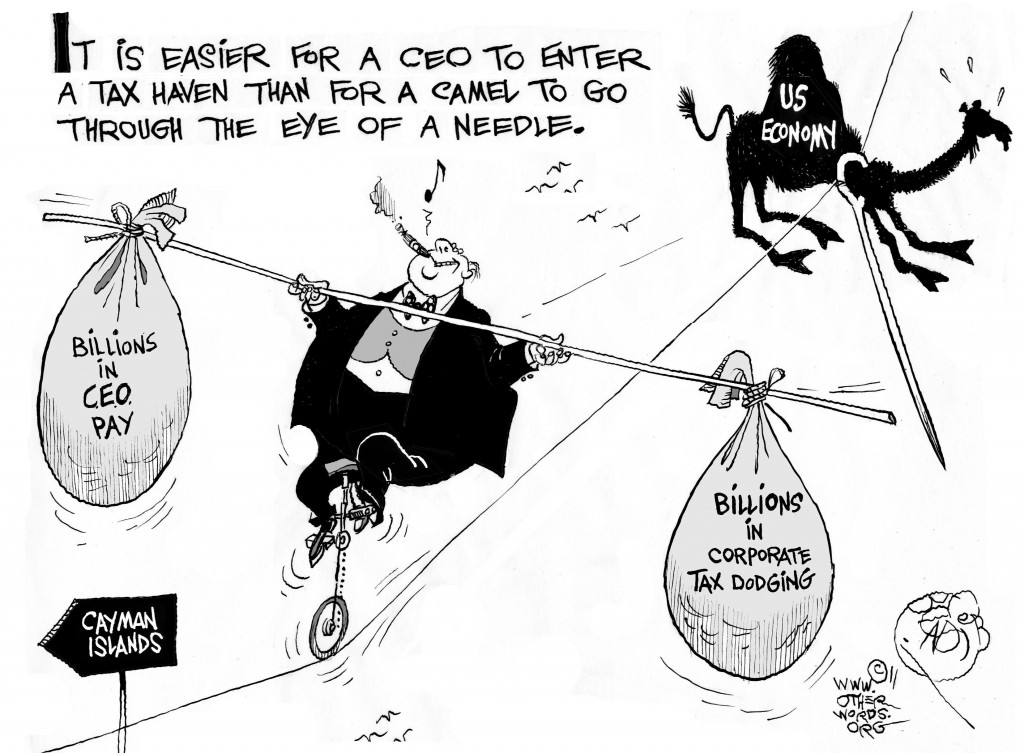