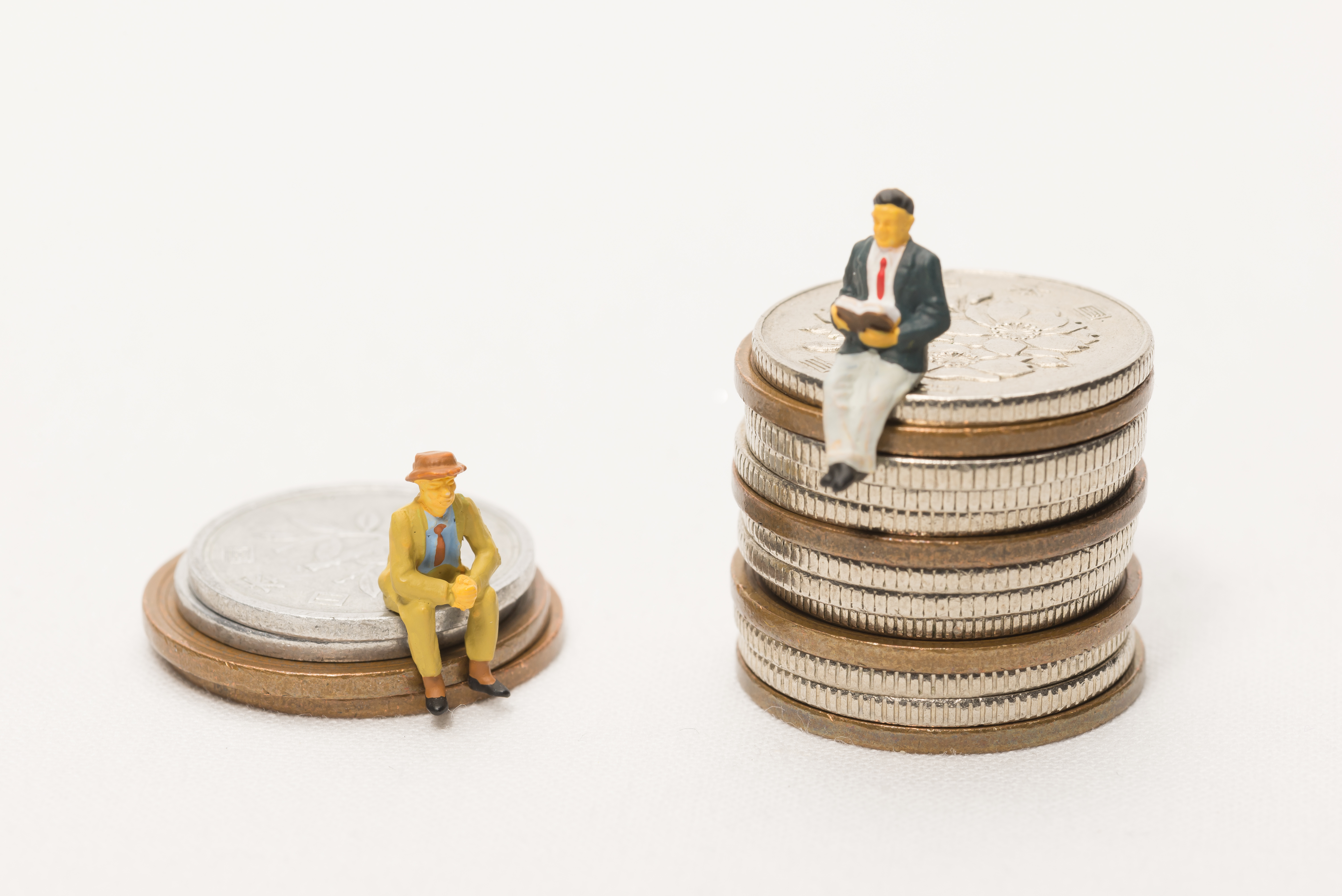 Unlike movie stars and athletes, skyrocketing pay for CEOs has nothing to do with markets.
By Steven Clifford | July 5, 2017

So CEOs make a lot of money. But, some say, so do athletes and movie stars. Why pick on corporate bosses, then?

NBA teams bid for LeBron James because his skills are portable: He’d be a superstar on any team. CEOs’ skills are much more closely tied to their knowledge of a single company — its finances, products, personnel, culture, competitors, etc. Such knowledge and skills are best gained working within the company, and not worth much outside.

In fact, a CEO jumping between large companies happens less than once a year. And when they jump, they usually fail. 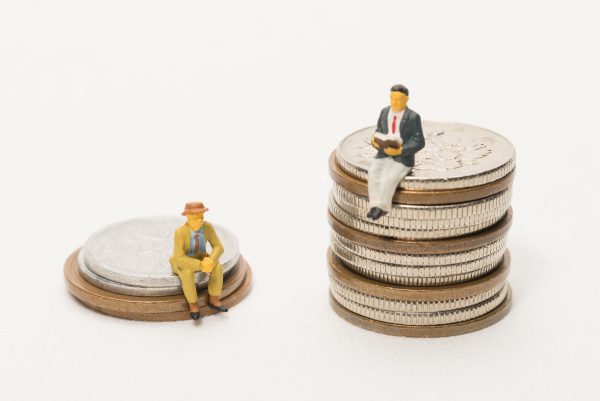 Lacking a market, CEO pay is set by a series of complex administrative pay practices. Usually a board, often dominated by other sitting or retired CEOs, sets their CEO’s pay based on the compensation of other highly paid CEOs. The CEO can then double or triple this target by surpassing negotiated bonus goals.

This amount then increases target pay for his or her peer CEOs, giving another bump. Since 1978 these annual rounds of CEO pay leapfrog have produced a 1,000 percent inflation-adjusted increase in CEO pay.

At the same time, the bottom 90 percent of American workers have seen their real incomes decrease by 3 percent.

American workers were once rewarded for productivity. Real wages and productivity rose in tandem at about 3 percent annually from 1945 through the mid-70s. But since then the bosses have taken it all. Although productivity growth increased real per capita GDP by 84 percent over the last 36 years, real wages have remained essentially flat.

Where did the money go? It went to the 1 percent, and especially to the 0.1 percent.

The latter group, a mere 124,000 households, pocketed 40 percent of all economic gains. Business executives, CEOs, or others whose compensation is guided by CEO pay constitute two-thirds of this sliver.

In other words, it’s business executives — not movie stars, professional athletes, or heiresses — who grabbed the dollars that once flowed to the American worker.

Outsize CEO compensation harms American companies, and not just in the tens of millions they waste on executive pay. The effects on employee morale are much more costly. When the boss makes 347 times what you do, it’s difficult to swallow his canard that “there’s no I in team.”

Worse, CEO pay encourages a short-term focus. Instead of making productive investments, companies buy back their own stock to keep its price high, which boosts their own paycheck. From 2005 to 2014, stock buybacks by America’s 500 largest public companies totaled $3.7 trillion. This consumed over half of their net income.

That $3.7 trillion could have been invested in plants and equipment, new technology, employee training, and research and development. Instead, corporate America cut R&D by 50 percent, essentially eating the seed corn.

If athletes and movie stars were paid less, team owners and studios would simply make more. The hundreds of millions paid to CEOs, on the other hand, hurts their companies, employees, and our economy. It’s a principal driver of our country’s startling income inequality.

One of the few checks on CEO pay is a rule under the Dodd-Frank financial reform law requiring companies to disclose the ratio of CEO to average worker pay. Congress is now considering repealing this rule.

If you think CEOs making 347 times what you do shouldn’t be held secret, maybe it’s time to let your representatives know.

Steven Clifford is the former CEO of King Broadcasting and the author of The CEO Pay Machine: How It Trashes America and How to Stop It. Distributed by OtherWords.org.