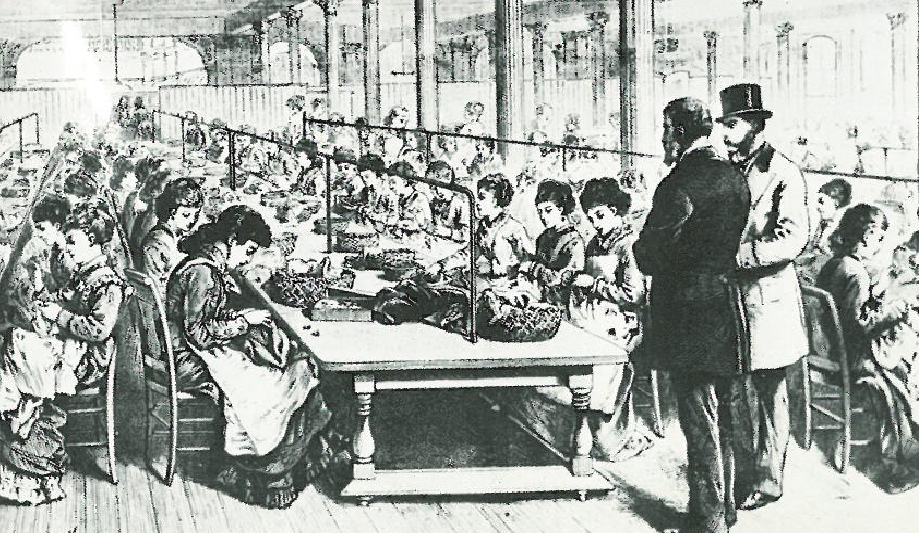 There’s No Such Thing as a ‘Free Market’

Capitalism with absolutely no government intervention is a myth — and always was.
By Jill Richardson | July 27, 2016

The debates leading up to the election this year will no doubt invoke the “American value” of capitalism. But what, exactly, does that mean? And what should it mean?

I’m no economist, but I took a few economics courses while earning an undergraduate business degree. Growing up in a capitalist society, I thought I understood the basic concepts underlying capitalism — free markets, competitive advantage, and so forth.

Then I actually read The Wealth of Nations by Adam Smith, the founding work that described what we call capitalism in the first place. That was a game changer.

We’re all probably familiar with Smith’s ideas at some level.

The market regulates itself, as each of us operates based on our own self-interest. Businesses try to earn profits, and consumers try to meet their needs at the best prices. The market ensures that the demand of consumers is met with supply from business.

The government’s job, the doctrinaire thinking goes, is to get the heck out of the way. It doesn’t set prices or quotas. It just lets the market function. 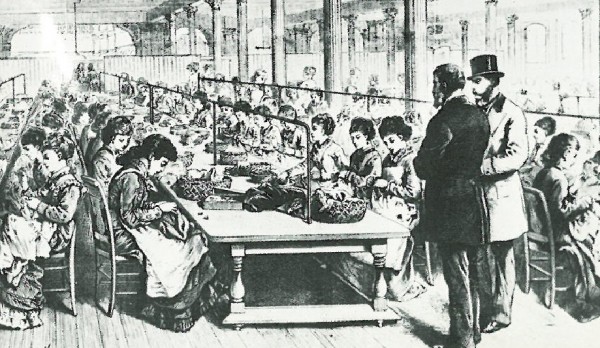 Adam Smith cast this arrangement in glowing terms in 1776. He was describing England during the Industrial Revolution. He thought it was amazing that millions of individual actors, each operating based on self-interest, could so efficiently revolutionize society without any central planning at all.

Only, he was wrong.

In fact, the growing British Empire was undertaking economic interventions on a colossal scale — and would do even more in the centuries to come. The British set out all over the globe, claiming colonies in the New World and later India and Africa, setting up trade policies that benefited the British at the expense of the colonized.

The British imported cotton from their colonies for their own factories, as well as wheat to feed British workers in the isles. Colonial India, meanwhile, suffered several massive famines. Even as tens of millions of Indians starved to death, record amounts of Indian wheat were exported to feed British factory workers laboring in a so-called free market.

Before the Industrial Revolution, Indian textiles reigned supreme. But British authorities kept industrial textile technologies out of India in order to capture the global textile market, impoverishing the colony further.

Other British staples — tea and sugar — were also imported from British colonies. That sugar was produced by enslaved Africans in the Caribbean.

Smith also overlooked the utter misery textile workers lived in, even in Britain. The system “worked” at making some people rich. But the squalid and wretched lifestyles of laborers, including children — which inspired the writing of Charles Dickens — were its cost.

We in America have meddled in markets plenty in our own right — not least through historical crimes like slavery and colonialism. But we’ve also developed more benign interventions that can actually help people.

We ban child labor, for example, and enforce (admittedly inadequate) minimum wage protections. We require businesses to offer safe and healthy workplaces. We ban the sale of dangerous drugs. We try to regulate pharmaceuticals to make sure they’re safe and effective.

In other words, capitalism with absolutely no government intervention is a myth — and always was.

We can debate the pros and cons of specific regulations. But if you hear a candidate claiming that capitalism means doing away with all regulations — or that any government interference in the market equates to socialism or communism — they’re being dishonest.