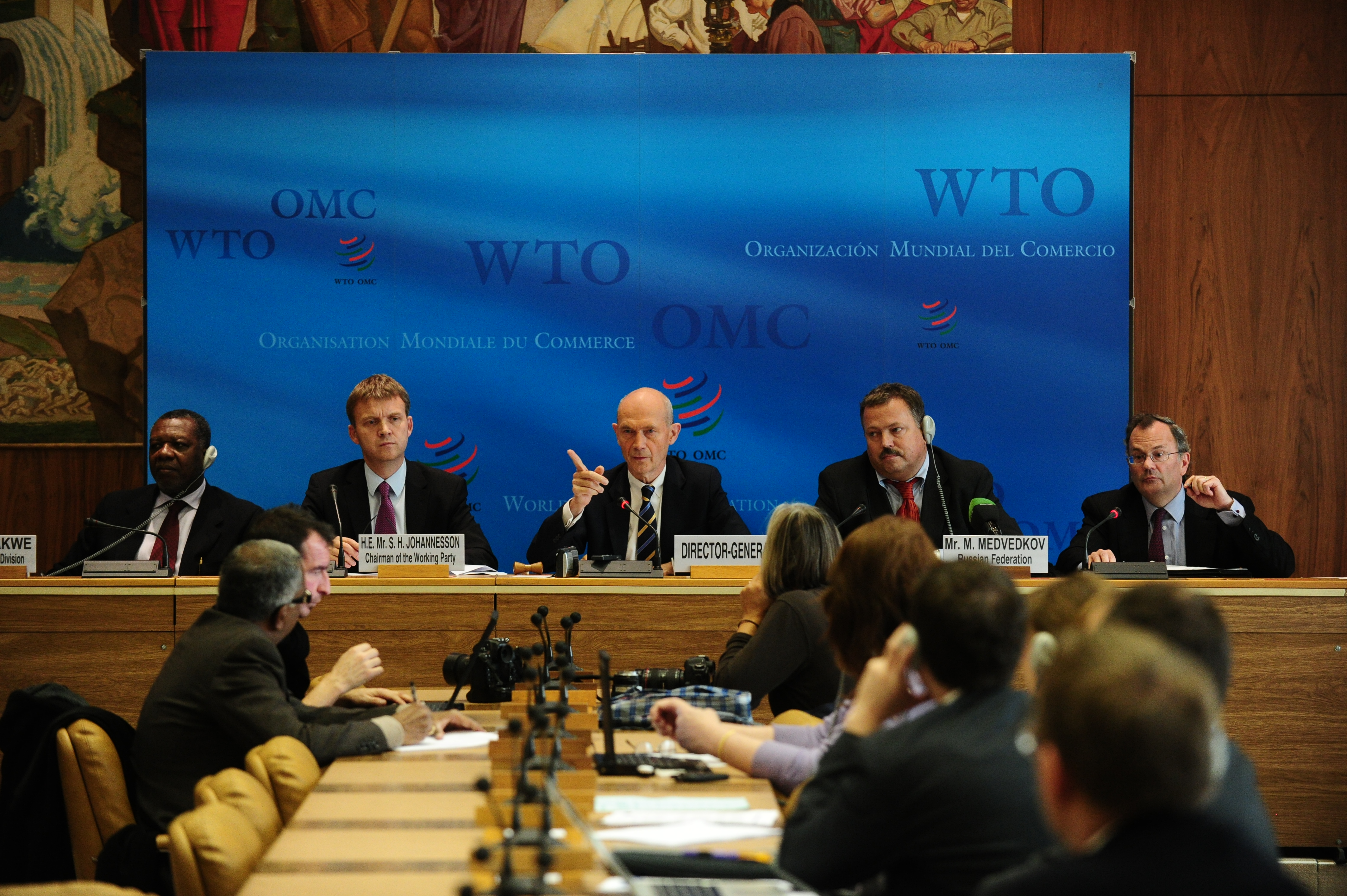 This Global Ruling Is Just Not Cool

They say that if you get up in the morning and swallow a live toad, nothing worse will happen to you for the rest of the day. Well, we Americans have just been fed a live toad by the World Trade Organization.

Last May, the WTO — an oligarchic, autocratic governing entity essentially run by and for multinational corporations — ruled that a U.S. consumer protection law called “COOL” violates one of WTO’s obscure trade rules.

COOL stands for “country-of-origin labeling,” a straightforward requirement that meat sold in the United States be labeled so consumers can know where it came from. This law was passed by our Congress, signed by our president, upheld by our courts, and is supported by 92 percent of our people. 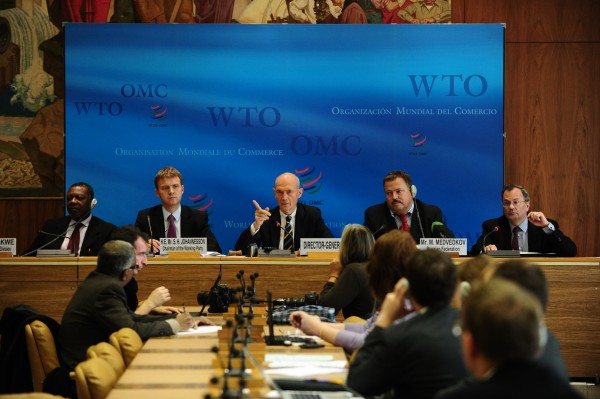 But corporate meat processors in Canada and Mexico (including U.S. meat conglomerates with operations there) don’t want you and me to know this basic information.

So they got Canadian and Mexican government officials to do an end run around our laws by filing a claim against COOL in this shadowy corporate trade organization. A ruling by the WTO in May dutifully put the profits of these few global meat purveyors over the democratic will of some 300 million Americans: COOL must go, decreed these faceless, unelected servants of the corporate order.

To enforce this demand, the WTO dictated on December 7 — ironically, Pearl Harbor Day — that Canada and Mexico may now punish us by imposing import bans against some of the products we ship to their consumers.

How big is this toad? It bans more than a billion dollars a year in foreign sales of U.S. products — unless and until Congress guts our consumer labeling law.