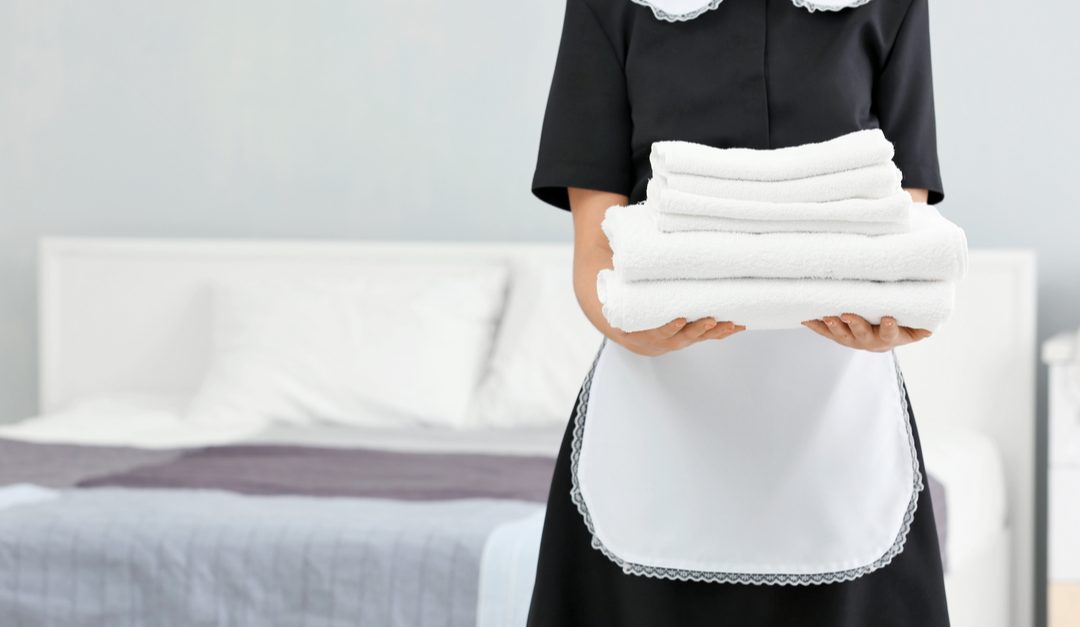 This Pandemic Can Bring Us Together

The actual disease of our country is not a pathogen, but the widening separation of rich elites from the rest of us.
By Jim Hightower | March 25, 2020

Suddenly, “social distancing” is our new national etiquette, abruptly supplanting handshakes, hugs, gatherings, and other forms of ingrained communal behavior by us humans.

It can be awkward. Disconcerting. Isolating.

Yet as we frantically scramble to deter the health and economic ravages of Covid-19, we might benefit by pondering another form of social distancing that’s made the contagion so disastrous.

For some 40 years, American corporations and governments have imposed economic, political, and social policies to distance the financial fortunes of the wealthy few from the well-being of the workaday majority.

Consider the interrelationship of multimillionaires with the unseen kitchen staff of restaurants where they dine. To further enrich themselves, such multimillionaires have forced low-wage policies on food preparers, denied them health coverage, and lobbied to kill proposals to provide paid sick leave.

So, a kitchen worker coughs because he or she is infected with coronavirus, but doesn’t know it, since the worker has no health care coverage for testing. Even while running a fever, the staffer must come to work or lose the job.

A few days later, a multimillionaire coughs, because… well, Covid-19 doesn’t distinguish between rich and poor.

The very proposals that plutocrats have been blocking for years — a living wage, Medicare for All, paid sick leave, family medical leave, free college and trade school, home health care, and others — are exactly what a sane government would adopt to avoid the consequences of inequality that now confronts every American.

The actual disease that’s forcing social distancing on our country is not a pathogen, but the widening separation of rich elites from the rest of us — and the cure is a national push for renewed social cohesiveness.

As Progress Texas director Glenn Smith recently put it: The coronavirus “puts into focus a biological, psychological, economic, and socio-political fact that we too often deny: We are a species of completely interdependent beings.”