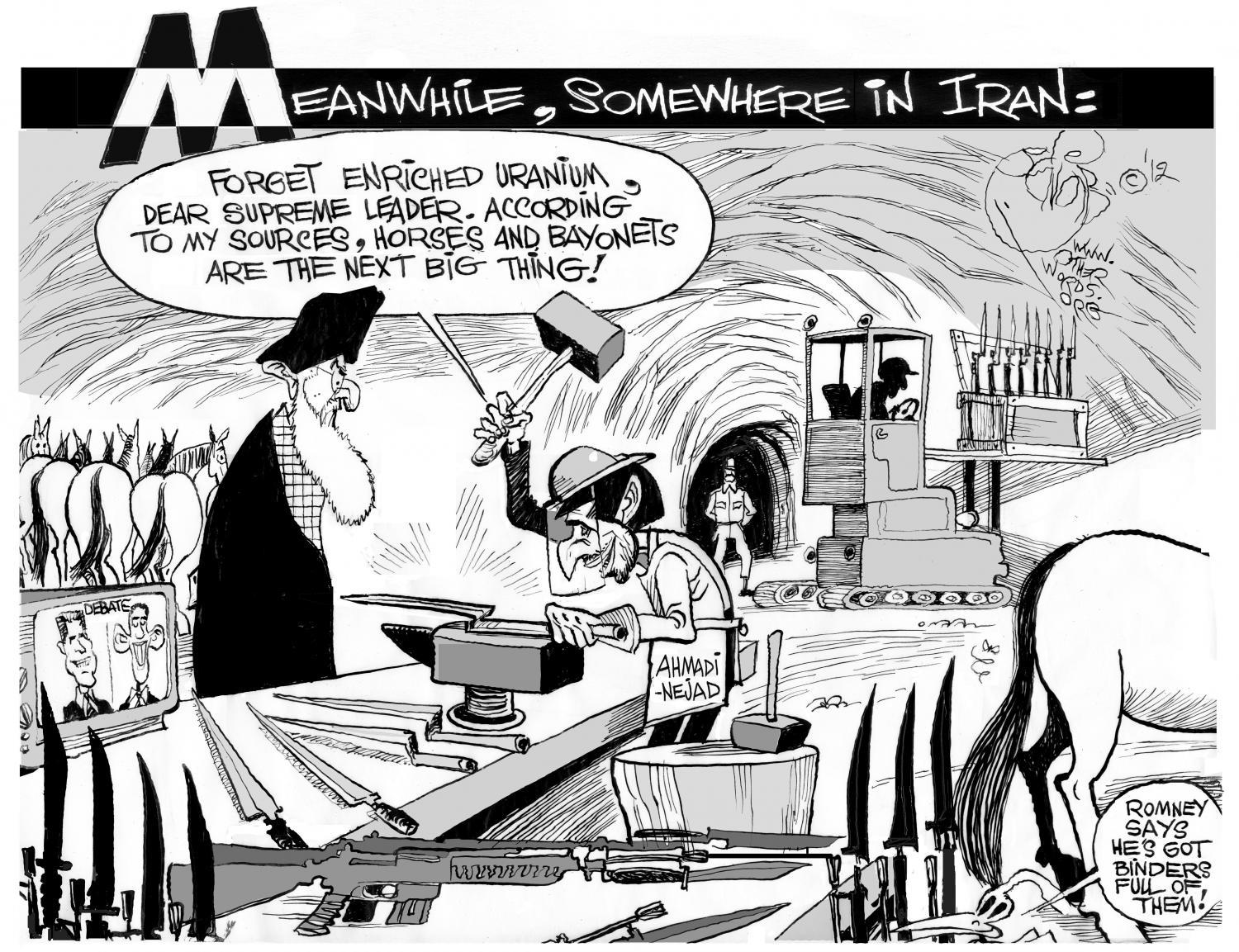 This Week in OtherWords: An Early Thanksgiving

In addition to being thankful that the neighbor's towering tree didn't crush my house, I'd like to take this opportunity to express my gratitude for your continued support.
By Emily Schwartz Greco | October 31, 2012

It’s a relief to keep the OtherWords editorial service running on schedule when so little is going as planned. At my house, we just had an unexpected four-day weekend and a downed fence. And our little ladybug and cop trotted back to school in time to celebrate Halloween.

While I’m concerned about the damage from this extreme weather, I’m also thankful that my loved ones are safe and sound. I hope that the same holds true for you, your friends, and relatives.

Thanksgiving is when we contemplate everything we take for granted, and “Frankenstorm” Sandy made that holiday arrive early this year. In addition to being thankful that the neighbor’s towering tree didn’t crush my house, I’d like to take this opportunity to express my gratitude for your continued support.

I’d also like to thank the editors who make it possible for OtherWords commentaries and cartoons to appear in 310 newspapers that reach more than 6.5 million readers. And thanks to the editors that enable us to run on dozens of websites too.

I also want to thank everyone who reads our work online and in other publications and to the many organizations and individuals who write (or draw) for OtherWords. And thanks to anyone who has made a donation to support this important work. With the dizzying number of media alternatives out there, we need your help more than ever to keep our progressive and newsroom-ready perspectives on everything from nuclear dangers to health care challenges in the conversation.

This editorial service is free of charge for editors to use in newspapers and new media outlets under a Creative Commons license. If you know anyone who might want to become an OtherWords subscriber or run our work in their opinion section or website, I’d really appreciate it if you could let them know about us.

Be sure to visit the OtherWords blog, where you’ll find a bonus column by Jim Hightower in a few days. And please subscribe to our weekly newsletter if you haven’t signed up already. 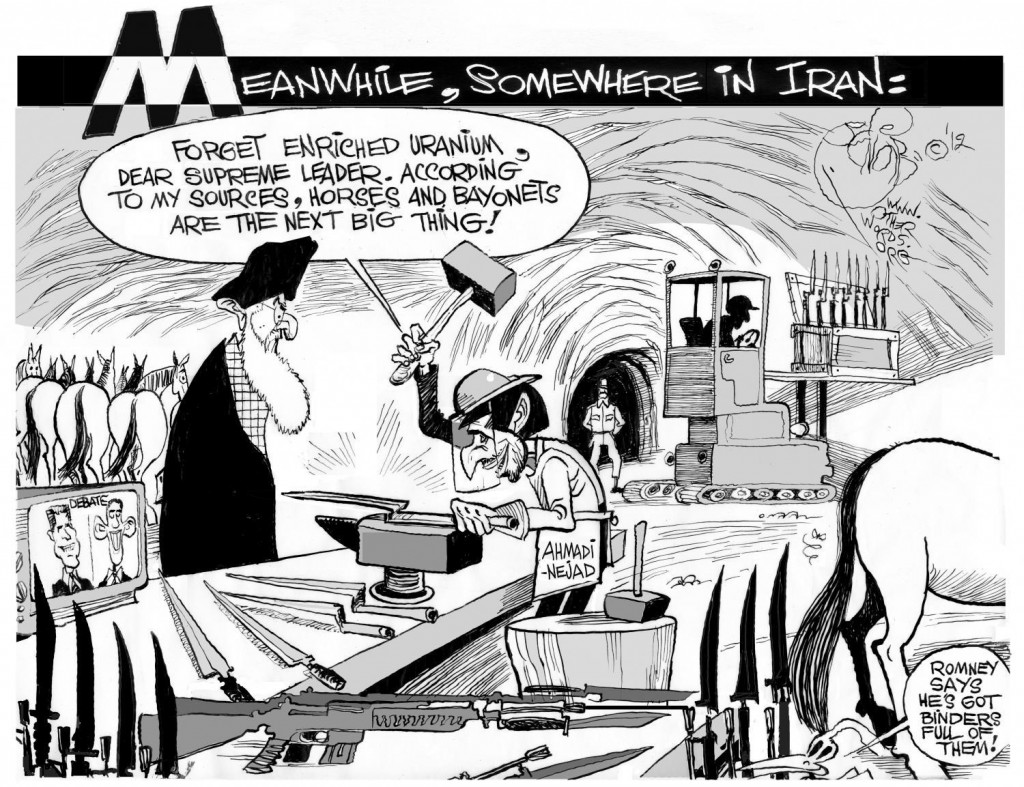 The Horses and Bayonets Strategy, an OtherWords cartoon by Khalil Bendib