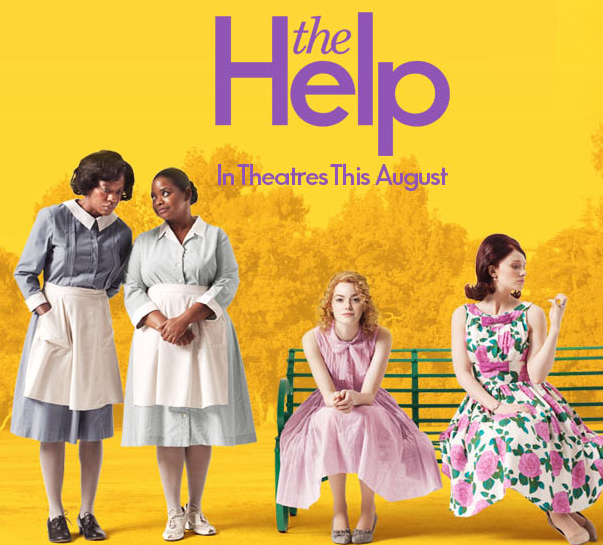 Those Bad Old Days Are Still with Us

"The Help," is drawing attention to today's domestic workers.
By Tiffany Williams | February 6, 2012

The Oscar-nominated film “The Help” has already earned armfuls of awards. But I’m not a fan.

The sentimental film reminds me how far the United States, and Hollywood in particular, has to go. When Hattie McDaniel became the first African-American actress to win an Oscar for her role as “Mammy” the house slave in “Gone with the Wind” 70 years ago, it was a bittersweet honor because no other kinds of roles were available for her in major movies. Viola Davis, an African-American Oscar nominee for Best Actress for her role as a maid in “The Help,” almost declined to take the part.

The film’s resolution, with the sympathetic character Skeeter — a young white woman essentially raised by African-American household workers who is building her career by writing their stories — making everything just peachy at the end is also dubious. Like the blockbuster novel it’s based on, the movie Disneyfies the vicious racism of the 1960s South to make the subject matter more lighthearted. 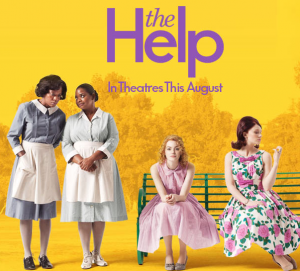 For me, the only silver lining on this rosy cloud is the opportunity to cast a light on the continuing struggles of domestic workers, who are fighting for their rights and respect.

How do the actors feel about it? When Octavia Spencer, the African-American actress who plays Minnie in “The Help,” accepted her Golden Globe for Best Supporting Actress, she quoted Dr. Martin Luther King, Jr., saying: “All labor that uplifts humanity has dignity and importance.”

She’s nominated for a Best Supporting Actress Oscar too.

In one of the film’s most poignant scenes, Minnie tenderly cares for the aging white mother of the family who had forgotten where she was, helping her sit down to regain composure. Moments later, she’s fired for using the “inside toilet” instead of an outhouse. Then she’s kicked out of the home in the middle of a tornado. Talk about indignity.

The film tries to paint a historical picture of life in Jackson, Mississippi half a century ago. But the estimated 2 million domestic workers who toil in private U.S. households as today’s “help” still regularly suffer the racism, classism, occupational discrimination, and even moral degradation it portrays.

A 2007 study revealed that 14 percent of the California domestic workers interviewed earned less than the minimum wage, 90 percent didn’t get overtime pay after working extra hours, and 38 percent had experienced some form of abuse by an employer — insults, sexual harassment, or violence — within the previous two months.

Another study of domestic workers’ conditions in New York State, released a year earlier, found that one in three had experienced abuse, and 8 percent earned wages that were below the minimum wage.

This exploitation won’t end until domestic work is considered “real work” instead of just a series of tasks and duties that women are born knowing how to do. Domestic workers are real workers. They deserve the recognition and protections granted to other laborers.

The widespread success of “The Help,” both as a book and as a movie, has boosted the National Domestic Workers Alliance’s efforts to improve working conditions and gain respect for household workers.

In California, a Domestic Workers Bill of Rights is making its way through the legislature. If it’s approved, California would become the second state, after New York, to cover this vulnerable population of workers. On the federal level, I’m working with other advocates to close the so-called “companionship exemption” of the Fair Labor Standards Act, which excludes direct-care workers — those who provide in-home assistance to seniors and people with disabilities — from overtime and minimum-wage protection.

Though both the California bill and the federal regulations are intended to simply bring these workers’ labor standards to equality with other workers, they’re facing vicious opposition from businesses and wealthy families.

Domestic workers care for the things we cherish most: our homes, our children, and our elders. Yet they’re as invisible 50 years after the era depicted in “The Help” as they were back then. Moviegoers who love the film should realize how far our society still must go so that no one else has to endure the kind of injustice that Minnie suffers.

Tiffany Williams, a social worker, is the director of Break The Chain Campaign at the Institute for Policy Studies. www.ips-dc.org. She’s also a consultant for the National Domestic Workers Alliance.
Distributed via OtherWords (OtherWords.org)