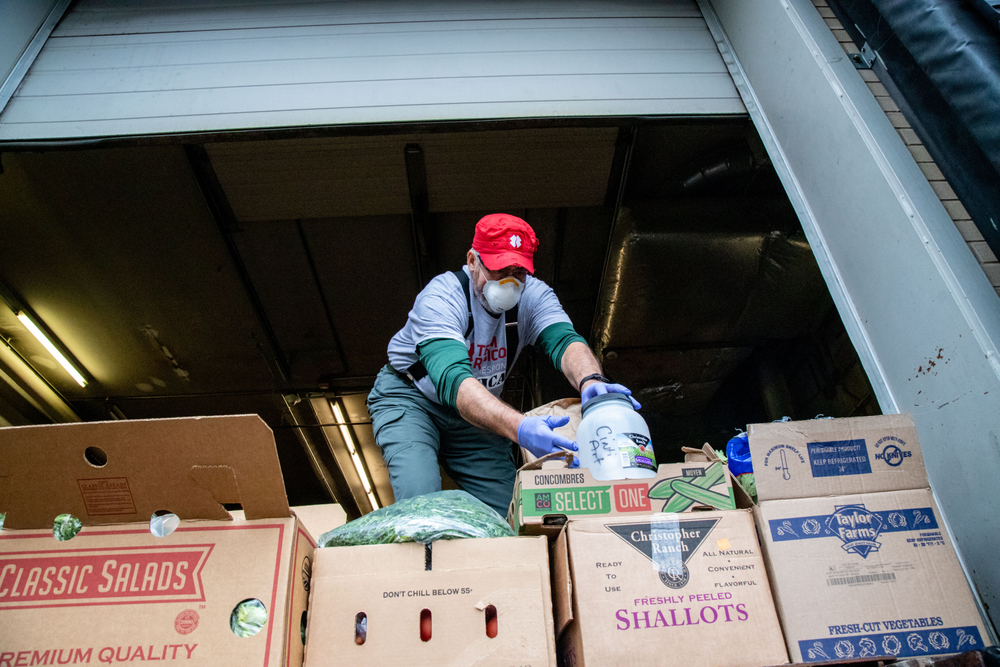 Time for an Emergency Charity Stimulus

Vast private foundations are sitting on over $1 trillion in assets. In this crisis, we need to get that money to frontline nonprofits.
By Chuck Collins, Helen Flannery | May 6, 2020

We are living through a time of unprecedented challenges: a major public health crisis and a deepening recession.

Congress has already authorized trillions in stimulus funds. But millions of Americans are still relying on the support of local nonprofits such as food banks and human services. These nonprofits are going to need major infusions of support from charitable donations and foundations.

Fortunately, Congress can help them come up with $200 billion — without costing taxpayers another dime.

We have heard many heartening stories of charitable foundations and individual donors stepping up to fund emergency responses to the COVID-19 pandemic. But this moment has also unmasked a basic design flaw in the U.S. charity system: donors can contribute to charitable intermediaries that then may sideline the funds for years — or forever.

Right now, there’s an estimated $1.2 trillion in wealth warehoused in private foundations and donor-advised funds. While the donors to these funds have already taken substantial tax breaks for their contributions — sometimes decades ago — there are few incentives to move the money out to charities doing urgent, necessary work.

In fact, America’s 728,000 donor-advised funds, or DAFs — which hold an estimated $120 billion — aren’t legally required to pay out their funds at all, ever. While some DAFs, especially those administered by community foundations, pay out in a timely way, other accounts can languish for years.

America’s 86,000 foundations, which hold over $1 trillion in assets, are mandated by tax law to pay out 5 percent of their assets each year. But many treat that 5 percent as a ceiling, not a floor. And even that 5 percent can include overhead expenses and investments in profit-making companies, rather than direct support for nonprofits.

Remember: these donations are subsidized by ordinary taxpayers. For the wealthiest donors, every dollar parked in their foundation or DAF reduces their tax obligations by as much as 74 cents, leaving people of more modest means to cover public programs.

These wealthy donors have already claimed their tax breaks. Now — in a crisis — ordinary taxpayers need to see the benefit of the funds they subsidized flowing to charities on the ground.

Over 700 foundations have signed a pledge to “act with fierce urgency” to support nonprofit partners and communities hit hardest by COVID-19. And the community foundation sector has set up emergency response systems in all 50 states to channel donations to COVID-19 response efforts.

These are inspiring voluntary efforts. But in this unprecedented emergency, it’s time to mandate an increased flow of funds.

As part of the CARES Act stimulus, Congress increased incentives for charitable giving. In the same spirit, we urge Congress, as part of its next relief bill, to support an “Emergency Charity Stimulus” to inject more than $200 billion into the economy, protect jobs in the nonprofit sector, and help fight the coronavirus disaster.

For three years, Congress should require private foundations to double their annual required payout, from 5 percent to 10 percent. For each one percent increase in payout, an estimated $11 billion to $12.6 billion will flow to charities annually. The same standard should apply to donor advised funds as well.

America’s taxpayers have already effectively paid for these funds. Now we need them deployed to working charities.