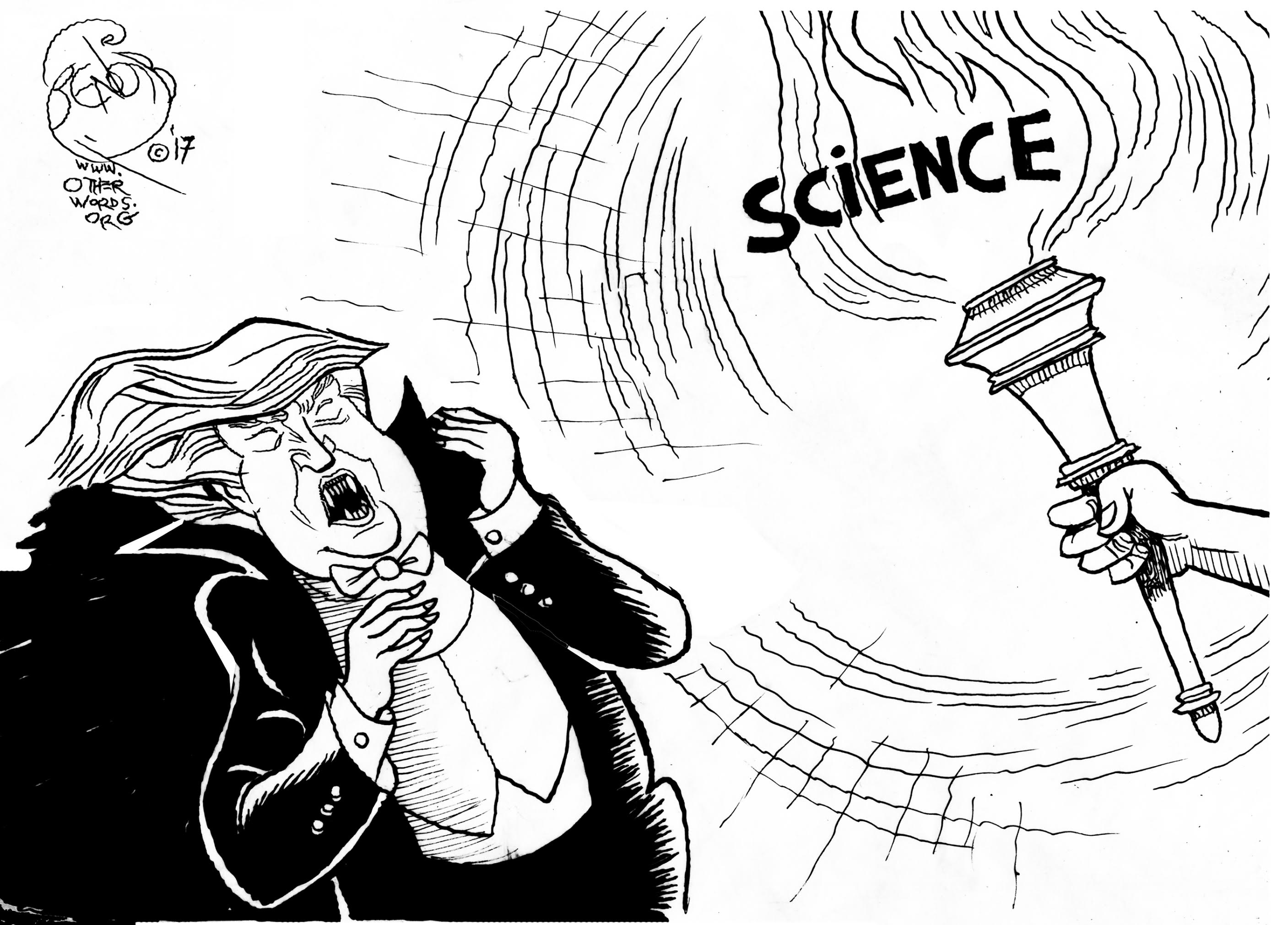 To Believe In Science, You Have to Understand How It’s Done

Otherwise we end up bickering over our gut hunches on everything.
By Jill Richardson | March 21, 2018

I met a climate crisis denier today. It came out of nowhere. I was getting my camera repaired, and I was chatting with the repairman afterward.

Just before I left, he dropped into our conversation that he didn’t believe in manmade climate change. After all, the earth managed to produce an Ice Age all by itself. Volcanoes can mess up the climate. Humans can’t.

I can imagine for people like him, people like me are infuriating. We want to make up a bunch of regulations to fix what he believes is an imaginary problem.

For me, by denying a very real problem, people like him are causing suffering — and even death — for millions, if not billions, of people.

One of the reasons I haven’t had kids — and I want kids — is because I’m terrified of what kind of world I would bring them into as the climate gets more extreme and unstable.

In the moment, I simply said I thought that just because the earth’s climate can change on its own, that doesn’t mean that people can’t also harm the planet. We’ve certainly wiped out entire species of animals all by ourselves. 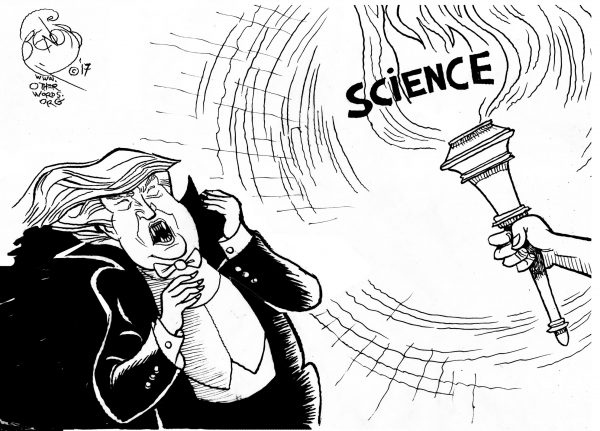 Yes, he conceded. People can do major damage to wildlife. He just didn’t think we were powerful enough to mess up the entire climate.

That’s his hunch. But it’s certainly not what the science says.

One thing I’ve noticed as I’ve become trained in science myself (in sociology, a social science) and gone on to teach it to college students is how little people actually believe in science.

Take Donald Trump and his latest idea to handle the opioid epidemic with the death penalty. My own instinct would be to deal with by providing services to addicts. But which one is more effective?

Until we look at scientific evidence, we don’t know. Each of us has an idea of what feels true, but who knows? That’s what studies are for.

In this case, studies have shown that the link between severe penalties and crime deterrence is quite weak, while evidence-based treatment programs for addiction can be much more effective.

For whatever reason, scientific studies simply aren’t convincing to an awful lot of people. I got into it with a Facebook troll the other day about whether or not racism still exists. (Spoiler alert: It does.)

I cited research and evidence. He dismissed it. He told me to “Look outside.” Obama was president once, he said, so racism is gone.

He was, in essence, telling me that he doesn’t find scientific studies credible. He believes what he sees with his own eyes (in this case, one single black president on TV).

It’s hard to see climate change with your own eyes. I feel a vague sense that our weather has gotten warmer and weirder in recent years, but I cannot say for sure. I mean, I saw Al Gore’s movie, but what do real scientists say?

97 percent of them agree that humans are causing climate change, according to a 2013 survey of over 10,300 of them.

While I haven’t examined their data myself, I understand enough about how science is done that I believe in scientists. If the experts who have devoted their careers to understanding climate science conclude that there is a manmade climate crisis, I believe them.

More Americans need a solid understanding of and belief in science. Otherwise we end up bickering over our gut hunches without any way to be certain who’s right and who’s wrong.