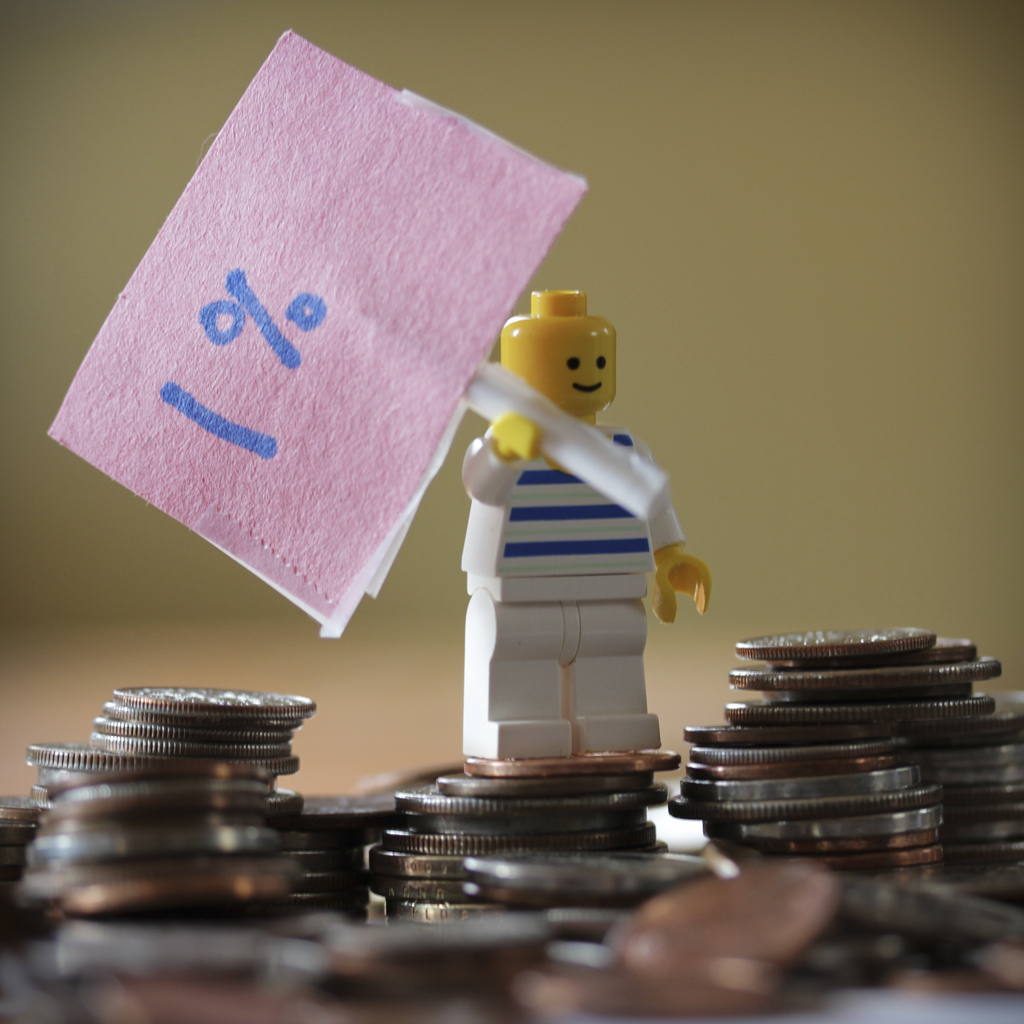 Tax avoidance by the wealthiest Americans is drying up our heartland communities and squelching opportunities for our young people.
By Sarah Anderson | February 15, 2017

All too often these days, large U.S. corporations and Wall Street banks seem more interested in tapping overseas markets than in growing a customer base at home. When local communities in America’s heartland suffer, it’s no skin off their backs.

By contrast, our nation’s small businesses depend on the health of their communities. When young people don’t have the opportunity to get an education and a good job, these Main Street businesses take a direct hit.

Unfortunately, this up and coming generation is entering a job market with too few opportunities to earn enough money to make a down payment on a house, eat in restaurants, or support local merchants.

Times are especially hard for the millions of young people who are saddled with crushing student debt. Last year’s college graduates owed an average of more than $37,000, a historic high.

The lack of affordable education for middle-class families limits young Americans’ prospects for the future and undermines the health of our economy. The small business sector, which needs local customers with strong buying power to survive, especially suffers. 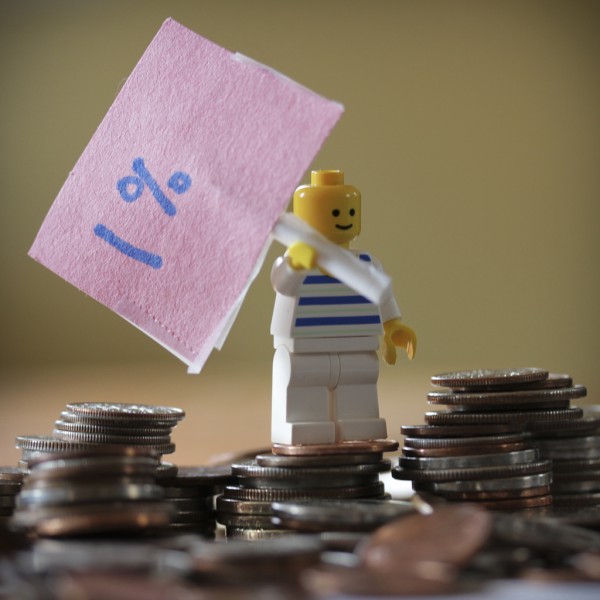 For our long-term prosperity, it’s critical that we help current student borrowers reduce their debts and start moving on a path towards debt-free college. The question is how we pay for it.

Many people claim our national coffers are empty. We have no choice, they say, but to accept that affordable higher education is simply beyond our means.

In reality, this country — the richest in the world — has abundant resources to ensure a world class college education for all. The problem is that too great a share of our resources is going into too few pockets.

Congress deserves much of the blame. Under pressure from lobbyists, lawmakers have filled the tax code with loopholes that benefit many of our country’s wealthiest individuals and corporations. If we simply eliminated these perverse loopholes, we could raise massive revenues for education and other urgent economic needs.

One of the most extreme examples of tax privilege is the so-called “carried interest” loophole. This allows private equity and hedge fund managers to claim the bulk of their income as capital gains, which is taxed at only 20 percent, instead of the top marginal income tax rate of 39.6 percent.

This means some of the wealthiest Americans pay a lower tax rate than millions of our country’s teachers, firefighters, and nurses.

Getting rid of this unfair loophole would raise at least $15.6 billion over 10 years, and some tax experts believe it could raise more than 10 times that amount. A strong majority of Americans are opposed to the carried interest loophole — by 68 percent to 17 percent, according to Bloomberg. On the campaign trail, Donald Trump also called for closing it.

In areas that are home to many Wall Street financiers, some elected officials are considering closing the carried interest loophole at the state level. Such proposals are moving forward in New York, Massachusetts, Connecticut, New Jersey, and Rhode Island as part of a regionally coordinated effort.

The carried interest loophole is just one example of a rampant tax avoidance problem among our wealthiest individuals and largest corporations. Their tax-dodging sucks wealth out of local communities, leaving the customers that are the lifeblood of small businesses to absorb a larger share of our mutual tax responsibility.

We need new rules that rein in the excesses of our financial industry and hold corporations and wealthy individuals accountable to pay their fair share in taxes. Only then can we create the opportunities our young people deserve and return community wealth to the hands of local consumers.

Sarah Anderson directs the Global Economy Project at the Institute for Policy Studies and is a co-editor of Inequality.org. Distributed by OtherWords.org.