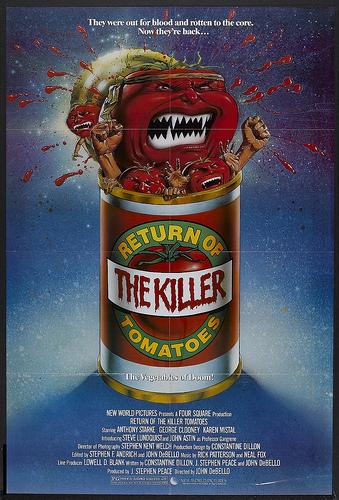 Scientists have figured out a way to genetically engineer the flavor back into industrial tomatoes that taste no better than their shipping cartons.
By Jim Hightower | July 23, 2012

Some people are too smart for their own good.

Food geneticists, for example. These technicians have the smarts to tinker with the inner workings of Momma Nature’s own good foods — but not the smarts to leave well enough alone.

During the past half-century, their productive tinkering devolved into outright tampering with our food, mostly to serve big agribusiness corporations that wanted nature’s design altered in ways that would fatten their bottom lines. Never mind that the products created by these smart people were no good. 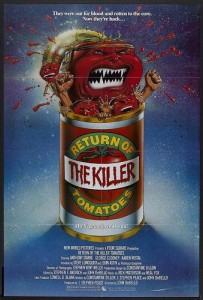 Take the tomato, truly a natural wonder. Agribusiness profiteers, however, wanted it to do unnatural things, so — voila — the genetic tamperers dutifully produced the Amazing Industrial Tomato. It’s a techno-marvel made to endure long-distance shipping, be artificially ripened to appear tomato-y red on a schedule that suits agribusiness giants, and last an ungodly amount of time without rotting.

But taste? Forget it. There’s more flavor in the carton. This led to a grassroots rebellion among consumers and small farmers, resulting in the phenomenal growth in farmers markets and stores that offer nature’s own locally produced and heirloom varieties, untouched by the smart ones.

But, look out — the tomato tamperers are back in the lab! They’ve discovered that a mutated gene they had bred into the corporate tomato switches off other genes that would cause the fruit to develop flavor. The answer, they say, is not less technology, but more. By artificially re-engineering the DNA structure of the plant, they can bypass that naughty mutated gene and switch some of the flavor genes on again. But do we really want to eat genetically engineered tomatoes?

How about we all just buy juicy local tomatoes or grow our own?