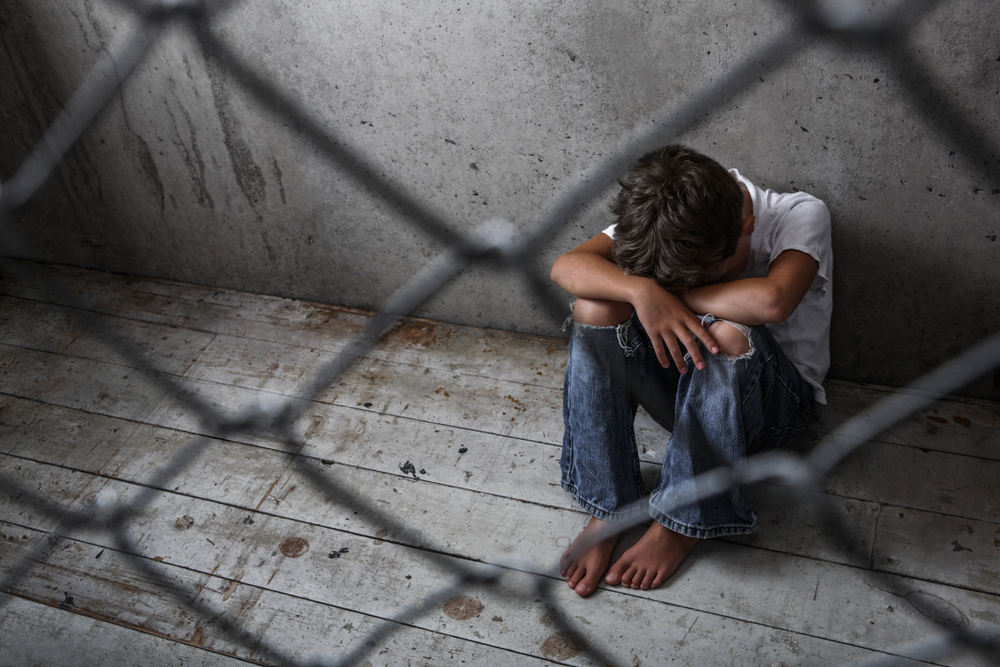 Traumatizing Kids Out of Sight Is Just As Bad

We no longer see the images on TV every night, but it's still happening.
By Jim Hightower | October 10, 2018

In June, our immigrant-bashing president ordered an end to his own warped policy of forcibly tearing terrified migrant children from the arms of their asylum-seeking parents. “I didn’t like the sight or the feeling of families being separated,” Trump declared

So the president — and the rest of us — no longer have to witness nightly TV coverage of shrieking toddlers being taken from their parents and hauled off to federal warehouses. But putting it out-of-sight doesn’t mean the depravity has ended.

Some 500 of the 2,900 children who were snatched last spring are still in government custody, scared that they’ll never see their parents again and traumatized by the uncertainty of what’ll happen to them.

Worse, more refugee children are being incarcerated every day as they seek asylum from the horrors of rapacious gang wars and abject poverty in their Central American homelands. More than 12,000 migrant children are now out-of-sight and out-of-mind in our government’s warehouses, military bases, and sprawling “tent cities.” And Trump is requesting money to lock up another 20,000 children.

All this trauma and cost is the result of the Trumpeteers’ inhumane and failed “zero-tolerance” policy of jailing children — even babies — in hopes of scaring other refugees from seeking asylum in our land of opportunity.

They created this humanitarian crisis. And rather than ending it by rushing in hundreds of lawyers and judges to process the asylum requests, Trump and his rabidly anti-immigrant ideologues are taxing us by building more jails for refugees, while also openly violating the law that says immigrant children can’t be locked up for more than 20 days.