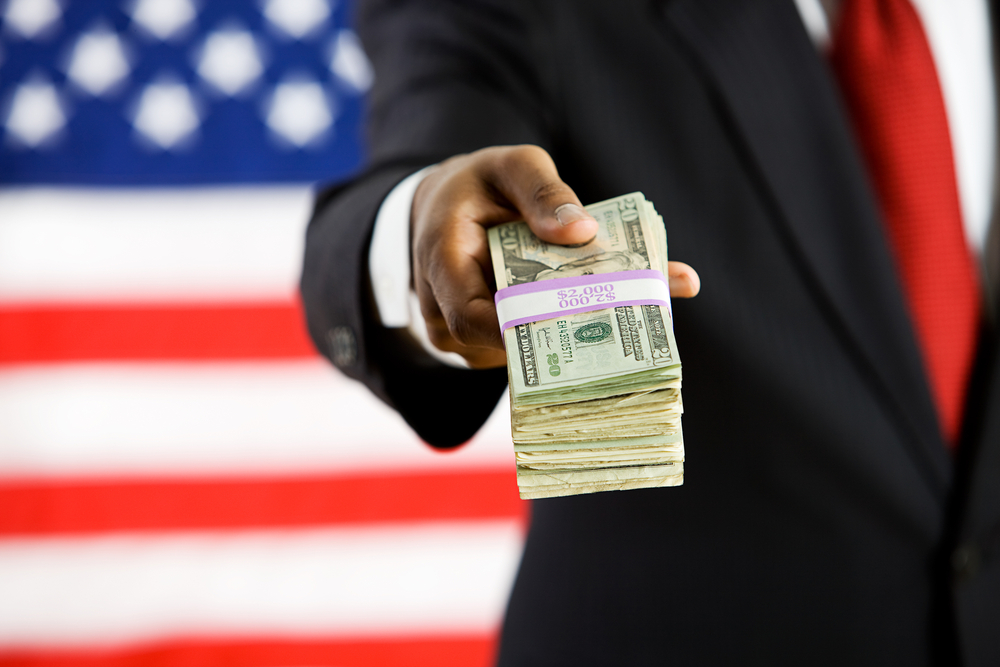 The next administration will have plenty of billionaires — and no working class populists.
By Jim Hightower | December 14, 2016

Actor Jack Nicholson says he finally understood the meaning of the word irony when his mother called him an SOB.

So let us consider Donald Trump, who campaigned as the populist champion of the working-class, promising that — by golly — he was going to take on Wall Street and the corporate elites.

But the bitter irony for the working class is that they now see what the SOB meant — he’s literally “taking on” the moneyed powers, by taking them on-board his administration. Already he’s brought in Wall Street billionaires to fill the three top economic policy positions in his cabinet.

Then there’s Betsy DeVos, the billionaire heiress to the scandal-plagued Amway fortune. Her life’s work has been trying to defund and privatize the public schools that working-class people count on, and to eliminate the working-class jobs of teachers and support staff. 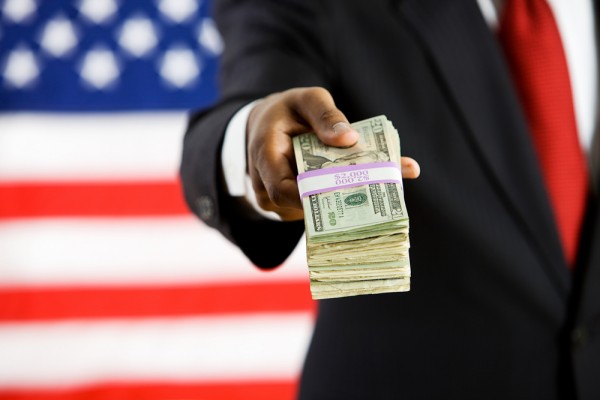 Her new job with Trump? Secretary of education, where she’ll now use our public money to undermine our public education system.

And here comes Myron Ebell, honcho of the Competitive Enterprise Institute — a corporate front group funded by fossil fuel profiteers like Exxon and the Koch brothers — where he pushed relentlessly to gut the Environmental Protection Agency.

Also, more than half the members of Trump’s Department of Defense transition team have been executives or lobbyists for such military contractors as Boeing.

Overall, according to the watchdog group Public Citizen, three-fourths of Trump’s transition teams — which are organizing, staffing, and shaping our new government — come from corporate America. Not a single working class populist has been allowed a seat at the table.

As America’s working stiffs know, if you’re not at the table, you’re on the menu. Trump’s no populist. He’s a full-time corporatist.

OtherWords columnist Jim Hightower is a radio commentator, writer, and public speaker. He’s also the editor of the populist newsletter, The Hightower Lowdown, and a member of the Public Citizen board. Distributed by OtherWords.org.