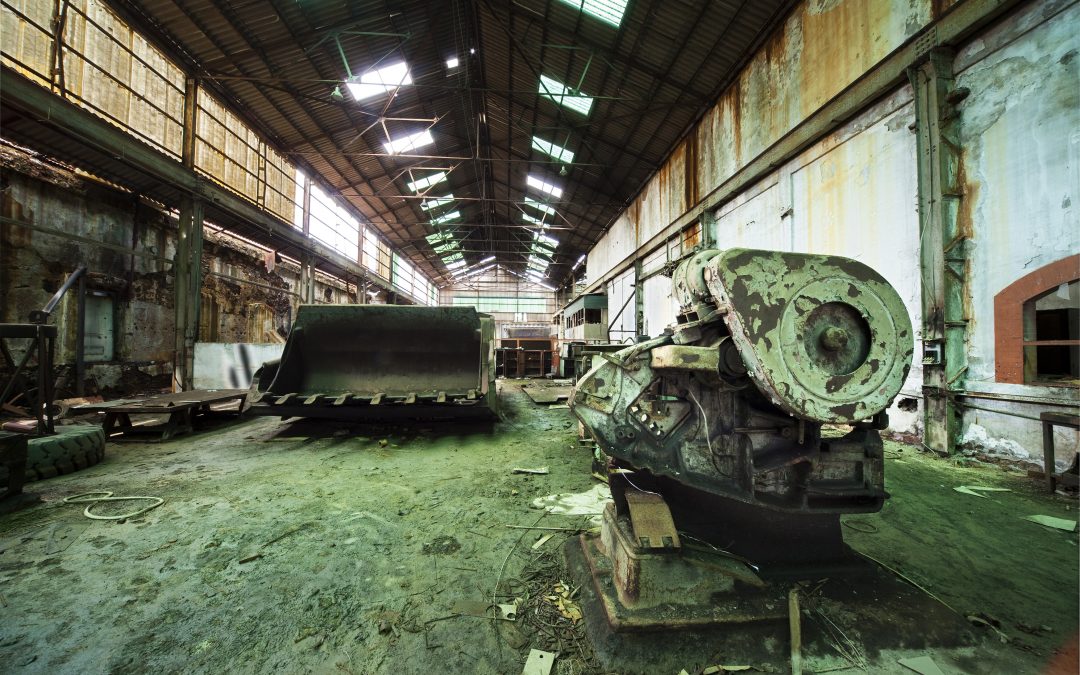 Trump is bragging about his jobs record in the Midwest. So why didn’t he lift a finger when 14,000 GM workers were laid off?
By Chuckie Denison | September 23, 2020

As the election draws near, Donald Trump and Mike Pence are campaigning across Ohio, Michigan, and the rest of the Midwest, making big claims about “bringing back” jobs.

I have one question for them: Why does the Trump administration continue to turn its back on America’s workers?

In 2016, Trump won big in the Mahoning Valley, the traditionally blue stronghold in northeast Ohio where I live, helping Trump carry the state after it twice voted for Obama. Blue-collar voters believed Trump when he said he would be the “greatest jobs president that God ever created.”

Four years later, it’s obvious we were duped. Under Trump, we’ve lost 5 million of the 11.6 million net jobs created under Obama. That’s the worst jobs record of any modern president.

My fiancé Cheryl and I met at the General Motors plant in Lordstown. In 2014, we bought our house up the street from the plant because we believed our future with GM was bright.

Today, everything we thought was possible has been replaced by uncertainty.

When GM closed the Lordstown plant in 2019, I took a medical retirement. Cheryl moved hundreds of miles away to Tennessee to work at GM’s Spring Hill plant, leaving her daughter behind to finish high school.

This summer, GM announced they would be permanently eliminating the third shift at the Spring Hill plant, laying off 680 workers. Cheryl doesn’t know how much longer she’ll have a job.

We decided to sell the house that was our American dream. Now, we don’t know where we’re going to live. Ohio, where our community has been devastated by the plant closure and job opportunities are scarce? Or Tennessee, far from our families, where the cost of living is higher and Cheryl’s job could disappear?

GM is a billion-dollar company that was built on the backs of workers like me and Cheryl. If we had a government that stood up to companies like GM and demanded they put their workers first, our lives wouldn’t be decided by the whims of corporate greed.

Instead, we have a president who has broken promise after promise.

Trump visited the Mahoning Valley in 2017 and told workers not to sell their homes. “We’re going to fill up those factories,” he vowed.

But he didn’t lift a finger when GM laid off 14,000 workers across Michigan, Maryland, and Ohio, including me. Instead, the Trump administration let GM continue collecting $700 million in federal contracts and massive tax breaks.

All told, 1,800 factories have disappeared since Trump took office. Even before the pandemic, job growth had already plummeted in Ohio and had fallen to its lowest level in a decade next door in Michigan, the Institute for Policy Studies found recently.

America’s working men and women deserve a president that will make our government work for them. We deserve the chance to work hard and earn enough to feed our families, afford our own home, go to the doctor when we’re sick, and walk down the street without being afraid of the police.

We deserve to reclaim the American dream.

Chuckie Denison is a founding member of Our Revolution Mahoning Valley and a former GM Lordstown worker. This op-ed was adapted from a letter to the Warren Tribune-Chronicle and distributed by OtherWords.org.