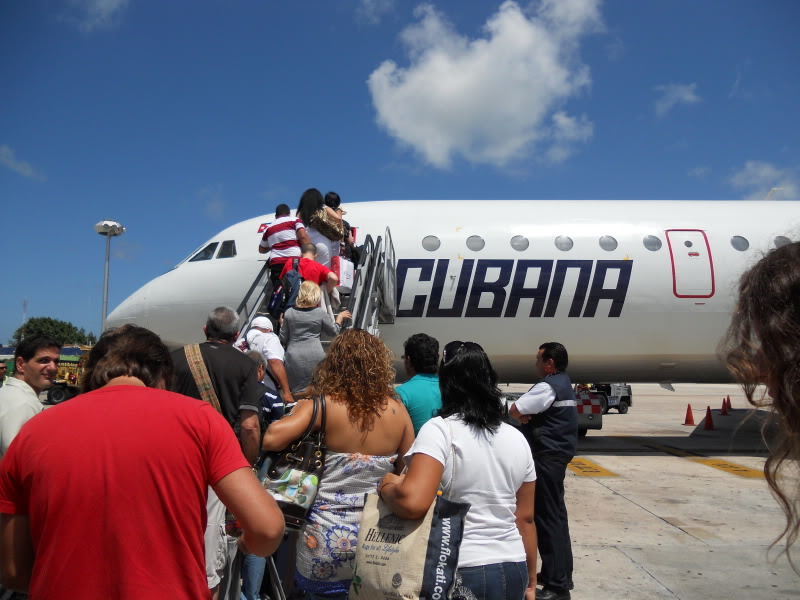 Trump on Cuba: If Obama Did It, It’s Bad

The president doesn't seem interested in the details. He just wants to undo everything that came before him.
By Jill Richardson | June 21, 2017

There’s a lot to say about Trump reversing some of the Obama administration’s policies on Cuba. The White House recently announced it was banning individual travel to the island and further restricting what business Americans can do there.

Yes, there’s a lot to say, but I wonder if there’s any point in saying it. After all, most Americans want to relax the embargo on Cuba. Even most Republicans disagree with Trump on Cuba, polls show.

That requires a bit of explanation. America has a longstanding embargo on Cuba, preventing the U.S. from selling much of anything there. The policy traces back to the Cold War. The economic harm to the island resulting from the policy is obvious when one sets foot in Cuba.

When I visited in 2010, life had gotten better for Cubans since the hardest times in the early 1990s. Still, life was difficult. Meat was a luxury for Cubans. Milk was only rationed to young children. I bought a handmade dress for $15, a handsome sum to a Cuban but a pittance to me. 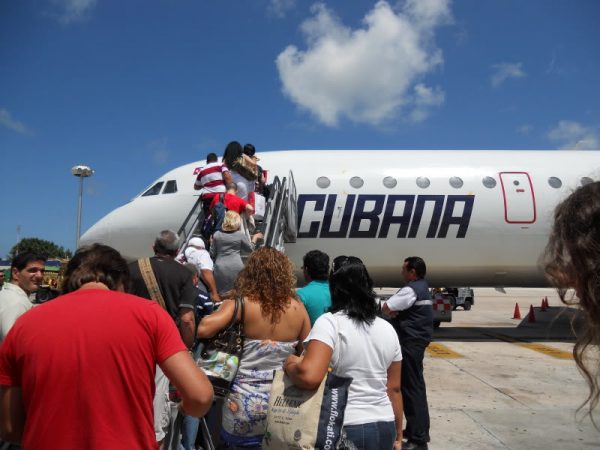 What Obama overturned were other Cold War-era measures. He restored diplomatic relations with Cuba and relaxed a travel ban on U.S. citizens visiting the island.

The only way I was able to visit Cuba in 2010 was with a special government permit, and by going for business instead of pleasure. The U.S. government also limited how much I could spend there. And, of course, I couldn’t bring any Cuban rum or cigars home.

I’ve traveled all over on five different continents. In college, I spent an entire summer in China, a Communist country with a bad human rights record — quite a bit worse than Cuba’s, arguably — that the U.S. is on perfectly good terms with, thank you very much.

Yet I’ve never been hassled, searched, and investigated as much upon my return home as I was when I came back from Cuba.

On the way out, I had to first fly to Cancun and then board a second flight the next day to Cuba. On my return, I was questioned, searched, and scolded until I nearly missed my connecting flight.

The hypocrisy was jarring. Why is the U.S. on good terms with China but not Cuba?

After Obama relaxed America’s anti-Cuba policies, you could literally fly Southwest to Havana.

I think the best comment on Trump’s policies came in the form of a satirical “news” article: “President Trump Orders the Execution of Five Turkeys Pardoned By Obama.” No, not really. It’s a joke. But it exposes the motives and sentiments behind many of Trump’s actions.

In part, Trump is probably working to secure the hard liner Cuban vote in Florida by undoing Obama’s Cuba policies.

If Obama did it, it’s bad. Therefore Trump will do the opposite. Yet he has no interest in understanding complex issues that cannot be solved easily. Health care, ISIS, and North Korea come to mind — and now Cuba, too.

To Trump, trying to understand the complex background of America’s relationship with Cuba is superfluous, since Trump himself doesn’t understand it. Yet he’s hurting both Americans and Cubans in the process.