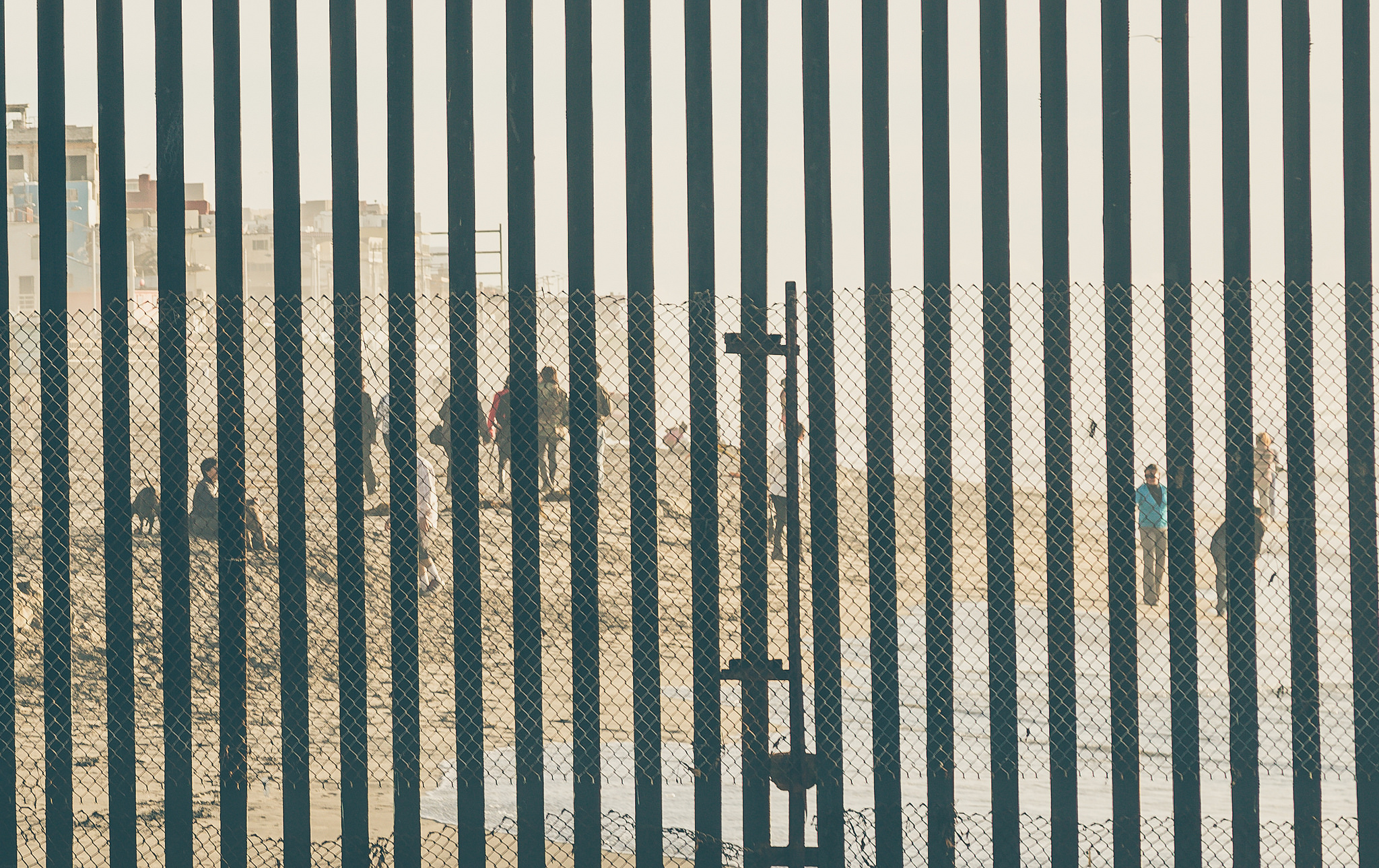 All this for a boondoggle project most Americans continue to oppose.
By Jim Hightower | October 4, 2017

How much of your money does Donald Trump want to pour into his xenophobic fantasy of erecting an impenetrable wall on our Mexican border?

The big-businessman-turned-president insists he doesn’t care about costs — just build it! That seems to be a very un-businesslike approach, but then, it’s not his money, is it?

For those of you who do care, one measure of what the total tab might be is that he’s demanding $1.6 billion from Congress to start construction. How much wall will that buy? Seventy-four miles.

Now, how long is that U.S.-Mexican border he wants to seal off? One thousand, nine-hundred miles long. 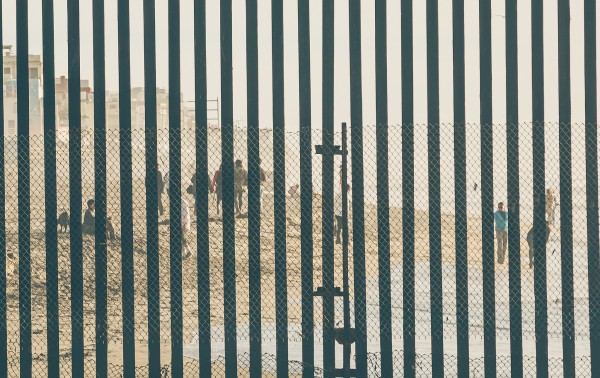 And let’s not even get into the cost overruns, fraudulent billings, shoddy materials, and other scams that the army of corporate contractors will add to the sticker price of Donald’s boondoggle on the border.

All of this for a 1,900-mile divider of both physical and symbolic ugliness that only an extremist minority of Americans support. Besides being wildly expensive, this Trumpian folly isn’t needed and won’t work. It stifles the border economy, tramples on property rights, destroys sensitive environments, and autocratically separates millions of families and communities.

It’s an insult not only to the people of Mexico, but also to our own people’s democratic values.