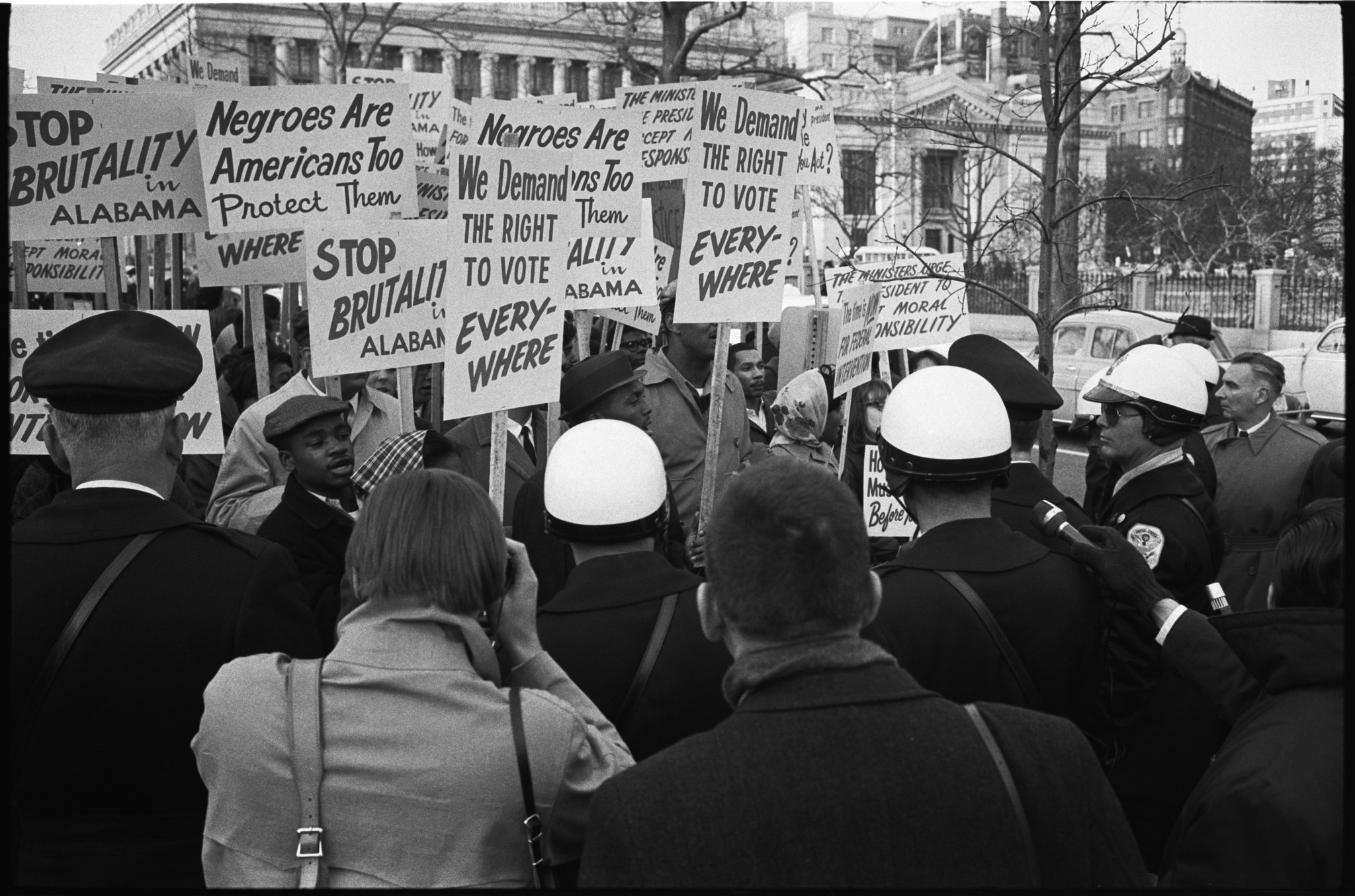 Politicians have stolen our right to vote before. They'll do it again if they get the chance.
By Diallo Brooks | August 9, 2017

One October morning in Richmond, Virginia, 32-year old Joseph Cox watched his friends and neighbors go to the polls for the first time.

The fight to get to that moment had been long, bloody, and vicious. But as a black man newly eligible to vote after a lifetime of discrimination, Cox did something that would’ve seemed incomprehensible only a decade before: He won an election.

Cox was one of 24 black representatives elected across Virginia that year — 1867.

But the response to that progress was vicious.

The fact that thousands of African Americans voted and held elected office during Reconstruction only to face a brutal Jim Crow backlash underscores an important theme in our country’s history: Voting rights have been won, then weakened, and then lost before.

Today, too many people take for granted that the advances achieved during the civil rights movement are still firmly in place. But progress is neither promised nor irreversible. 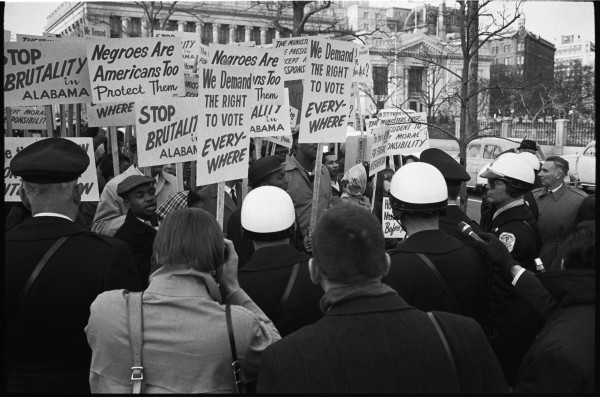 The latest incarnation of the long right-wing campaign to weaken voting rights is Donald Trump’s “Election Integrity” Commission, which Trump convened after absurdly claiming that he only lost the popular vote because millions of people voted illegally. But there’s not one shred of evidence of widespread in-person voter fraud in the United States.

The same sham justifications used to prop up voter suppression tactics during the Jim Crow era — claims that such measures preserve the integrity, efficiency, and sustainability of elections — are being unapologetically recycled today.

Trump’s new voter suppression commission, which met for the first time in July, is led by some of the most strident opponents of voting rights alive today — people who’ve built careers on stripping the voting rights of thousands upon thousands of eligible voters of color.

Kansas Secretary of State Kris Kobach, who co-chairs the commission, is among the worst.

After requiring Kansans to show a passport or birth certificate in order to register to vote —a move that blocked nearly 20,000 eligible voters — a federal court said Kobach had carried out “mass denial of a fundamental right.”

Kobach also promotes the “Interstate Crosscheck” program that claims to identify in-person voter fraud. But in reality, the Washington Post reports, the system “gets it wrong over 99 percent of the time “— putting voters at risk of losing their most essential right.

Another member is Hans von Spakovsky, a former Justice Department lawyer described by former colleagues as “the point person for undermining the Civil Rights Division’s mandate to protect voting rights.”

Of course, no one should be allowed to vote twice in an election. But voter impersonation is basically non-existent. While the commission might claim to be about promoting the integrity of our elections, their true task is to find justifications for laws that make it harder for members of certain communities to vote.

The history of voting rights in America is a one filled with both progress and regression.

When I think of Joseph Cox winning his right to vote in Richmond in 1867, and when I think of my grandparents having to fight for that same right in that same place all over again a century later, I wonder how so many Americans have forgotten the fragility of this precious right.

I wonder how so many are blind and indifferent to the assault on the right to vote — a right people fought and died for — happening right before our eyes today. We’ve seen these attacks before. And not all of us have forgotten.

Diallo Brooks is the director of outreach and public engagement at People For the American Way.