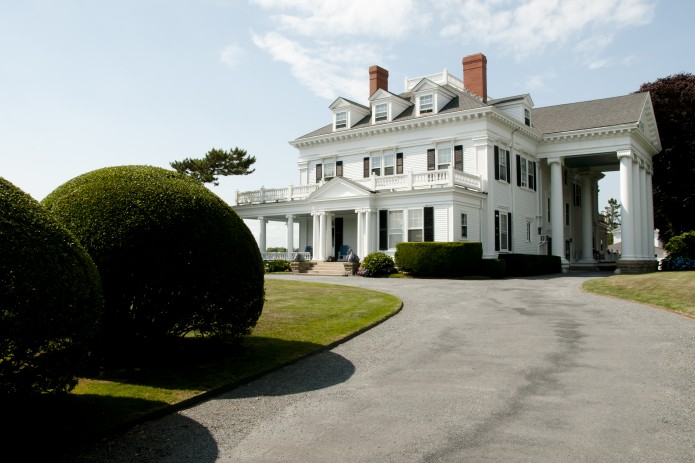 Trump's voters didn't vote to make the richest richer, but the Republican Congress is about to.
By Chuck Collins | January 25, 2017

Donald Trump’s voters have high hopes that he’ll boost the economy and protect jobs for those who’ve been left behind after three decades of flat or shrinking paychecks.

They didn’t vote to make the super-wealthy even wealthier.

Even Steve Mnuchin, the Goldman Sachs banker Trump picked to be his treasury secretary, seems to understand this. He promised “no absolute tax cuts for the upper class.”

Yet one of the first priorities of Republicans in Congress is to give an exclusive tax break to multi-millionaires and billionaires. They plan to abolish the estate tax and allow tax loopholes for billionaires to continue.

The estate tax, sometimes derided as a “death tax,” is only paid by households with assets over $11 million. In 2013, 99.8 percent of the population was exempt.

But the 0.2 percent who are subject to the tax are well represented in Donald Trump’s cabinet. 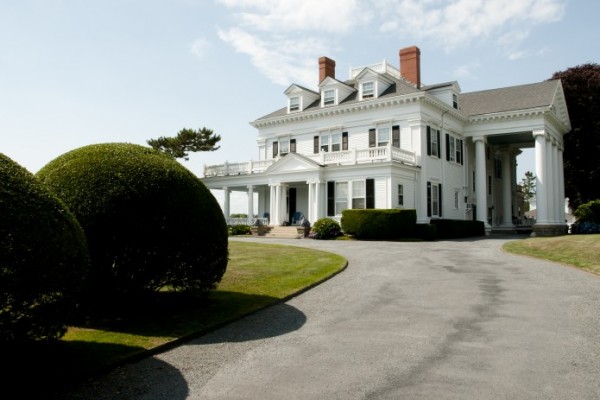 Our first billionaire president has nominated a cabinet that includes two billionaires and at least ten multi-millionaires, whose combined net worth is estimated at over $13 billion. As a group, they’re part of the tiny segment of U.S. society that will personally benefit from such targeted tax cuts for the wealthy.

Under the GOP plan, Mnuchin’s taxes would be cut by $3.3 million a year, according to an analysis by Americans for Tax Fairness. And his heirs would get an extra $160 million if the estate tax is abolished.

Members of Donald Trump’s family would also score big. If Trump has the $10 billion he claims, scrapping the estate tax would net each of his four children an additional $1 billion in inherited wealth.

There’s no credible argument that abolishing this tax on inherited wealth will create jobs or help the economy. It’ll simply be a windfall for the already have-a-lots.

At the root of our problems is a two-tiered tax system in America: one for the privileged and one for everyone else.

The tax system for the bottom 99 percent is hard to play games with: Most of us have taxes taken out of our wages in every paycheck.

The privileged people’s tax system, for those with $10 million or more, includes numerous opportunities for the super-rich to get out of paying their fair share. Wealthy families like the Mnuchins and Trumps hire teams of lawyers, accountants, and estate planners to help them to design escape routes from their tax obligations.

Mnuchin has personally set up several “dynasty trusts” to avoid paying any taxes on his personal estimated fortune of $620 million. According to federal ethics disclosures, he has $32 million in one such trust, including corporate stock, artwork, and a private jet. The primary purpose of these vehicles is to dodge federal estate taxes for generations to come.

When the wealthy dodge taxes, ordinary taxpayers who can’t game the system must pick up the tab for infrastructure, defense, national parks, and servicing the national debt. The super-rich reap the enormous benefits of growing their wealth in U.S. society, but they’re freeloaders when it comes to paying the bills.

Historically, being wealthy hasn’t disqualified a president from being a champion for those with less. There are many examples of “born on third base” presidents: Roosevelt, Kennedy, Bush. The test of leadership is whether they put the country ahead of their own narrow personal financial interests.

For Trump, the estate tax is the first such text.