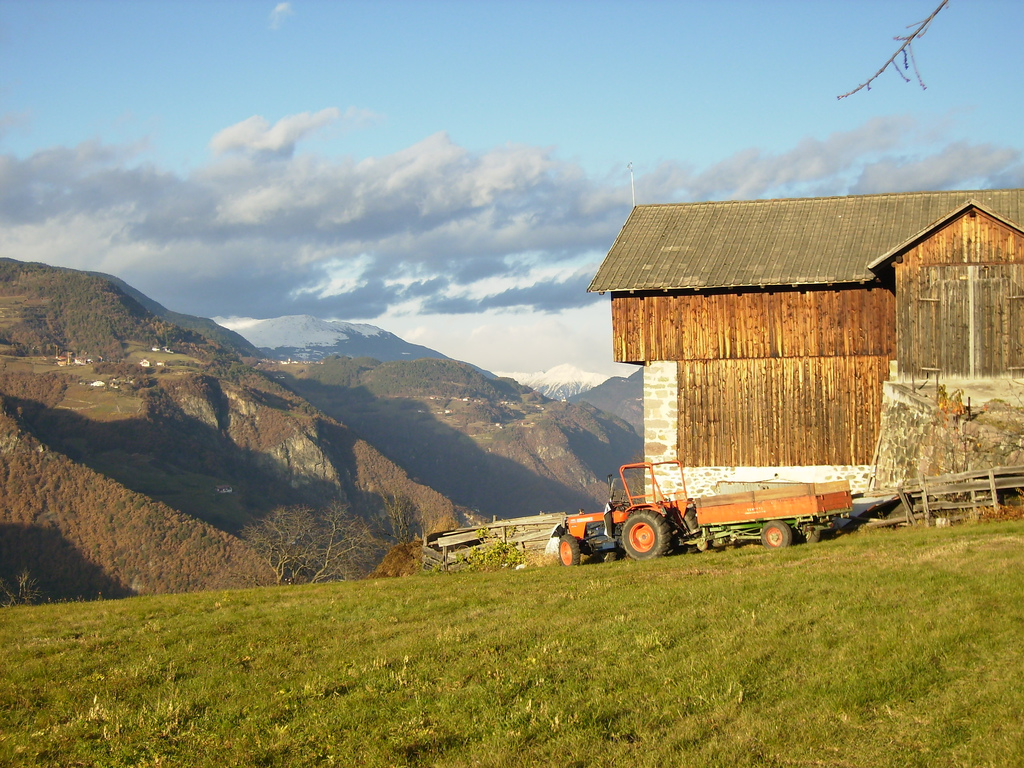 Rural America supported Trump handsomely. In return, farmers and rural residents are getting their safety net shredded.
By Ben Lilliston | May 31, 2017

How we spend our money says a lot about what we value — and what we can do without. The Trump administration’s proposed budget, which it submitted to Congress in May, sends the alarming message that it can do without much of rural America.

These programs have real-life implications.

For example, the Rural Business-Cooperative Service, which helps fund businesses and infrastructure projects, was responsible for over 52,000 jobs in 2015. The Rural Utility Service helped over 7 million people get new and improved water, electric, and telecommunication services. And the Rural Housing Service created over 140,000 opportunities for rural people to buy houses.

Those programs are on the chopping block or facing severe cuts in the Trump budget. 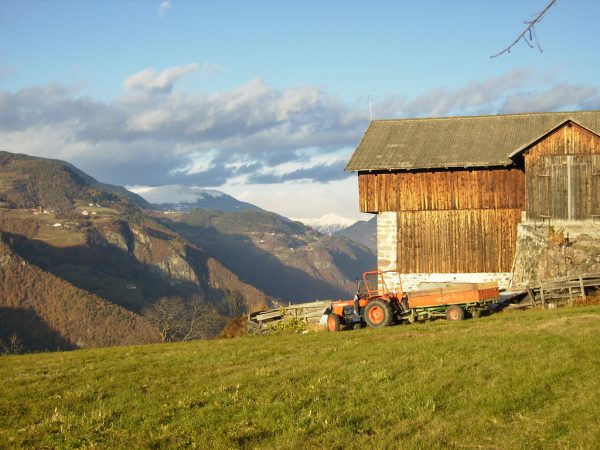 “I have worked in rural housing since 1973,” says Moises Loza of the Housing Assistance Council, “and I have never seen a budget proposal that is indifferent to the needs of the most vulnerable rural people. Until now.”

The Trump budget didn’t spare another sector at the heart of rural America — its farmers.

Farmers are now facing four straight years of declining income. Emergency farmer hotlines are being set up to help farmers deal with rising debt, as the price for many crops has dropped below the cost of production.

Yet the Trump budget proposes to slash farm support payments and crop insurance, which helps farmers recover from severe weather damage. The budget also chops programs to support farming practices that defend our waterways, strengthen the health of the soil, and protect wildlife.

Perhaps the most severe and wide-reaching cuts in Trump’s budget would hit programs for the poor that will disproportionately affect rural residents. Though candidate Trump often alluded darkly to the plights of what he called “the inner city,” America’s rural areas have higher poverty rates for both adults and children than urban communities.

Yet the Trump budget will cut Medicaid by 17 percent and food stamps by 29 percent over the next decade. It will cut the Children’s Health Insurance Program by nearly 20 percent next year alone. Those cuts would get even deeper as the years go by, leading the National Rural Health Association’s Alan Morgan to call them “a fatal blow to the rural health care safety net.”

The Trump budget proposal comes on the heels of an announcement earlier in the month of plans to eliminate the position of the Undersecretary of Rural Development within the U.S. Department of Agriculture.

If many rural residents feel like the rug has been pulled out from under them, it has. President Trump made a lot of promises during the campaign — but he never once discussed plans to eliminate or make massive cuts to programs that support rural communities, many of which supported him overwhelmingly.

Typically, the president accompanies a proposed budget announcement with a series of high profile events to advocate for his budget priorities. It’s perhaps telling that Trump was traveling abroad when this budget was released.

With every budget, we have to make choices. The choices made in the Trump budget leave rural America behind. Now it’s up to Congress to make a different choice.

Ben Lilliston is a senior policy analyst for the Minnesota-based Institute for Agriculture and Trade Policy. Distributed by OtherWords.org.