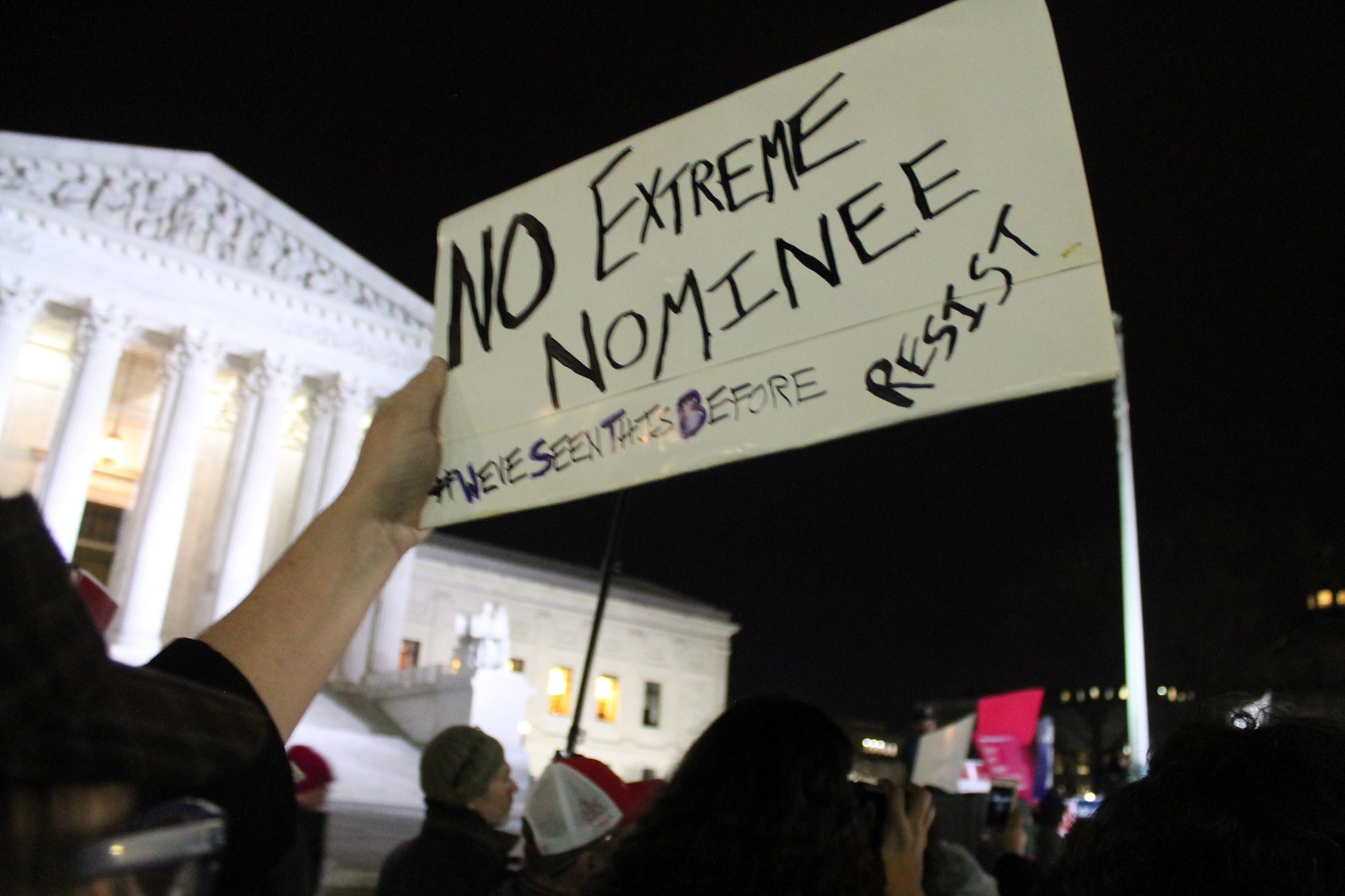 Trump’s Supreme Court Pick Would Leave All of Us Vulnerable

The courts are meant to protect all Americans, but Neil Gorsuch thinks otherwise.
By Michael B. Keegan | February 8, 2017

One of the primary purposes of the U.S. Constitution is to establish justice. It’s right there in the opening words: “We the people, in order to form a more perfect union, establish justice…”

It’s our Supreme Court that has the responsibility of safeguarding our constitutional rights. That means justices on the court have to be committed to upholding constitutional and legal protections for all Americans, not just the rich and powerful.

Trump picked Gorsuch from a list prepared by powerful organizations that have spent millions of dollars promoting a legal and political ideology that would weaken the government’s ability to protect workers, consumers, and communities.

Gorsuch made that list because he has a backwards-looking view of the Constitution — one that would make it harder for the government to enforce protections for our air, water, and food. 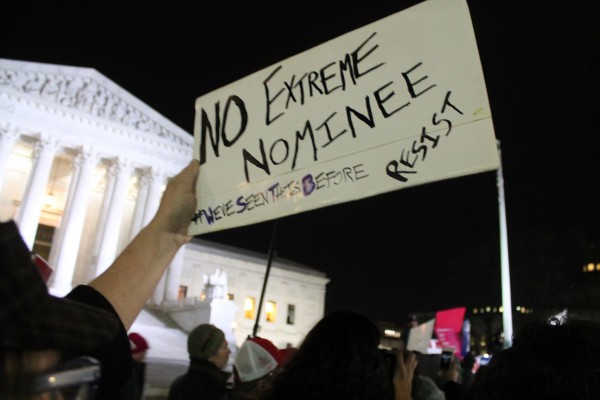 Those backward-looking theories would also threaten our constitutional right to privacy and reverse progress the country has made in recognizing full equality for women and all Americans, no matter their sexual orientation or gender identity.

Here’s the fundamental point: Our courts should be places where ordinary people have a fair shot at justice. They should be places where powerful people, institutions, and corporations can be held accountable for harming individuals and communities. That requires judges who are committed to upholding the Constitution and rule of law for everybody.

Unfortunately, Gorsuch has actually argued that the courts shouldn’t be so involved in constitutional questions, suggesting that people should rely on the political process instead. He accused progressives of being “addicted to the courtroom” for relying on the judicial system to protect and vindicate fundamental rights.

But the Constitution and the courts are meant to protect all Americans, even those who don’t have a lot of power and aren’t politically popular. When the political process violates the rights of ordinary Americans, it’s the courts’ job to step in.

Trump campaigned as a champion of the average person. He could have nominated someone for the Supreme Court whose record demonstrates an understanding that the Constitution and Bill of Rights are there to protect all of us. Instead, he nominated someone whose approach to the law will leave all of us vulnerable.

In the large popular protests of recent weeks, millions of Americans have made it clear that they’ll stand up to Trump when they believe he’s taken actions that undermine our constitutional values. We need fair and independent courts that will do the same.

We especially need a Supreme Court that will stand up for the Constitution, not serve as a rubber stamp for any president’s political agenda. Americans who want a court that will protect freedom and justice should get ready to resist this nomination.

Michael Keegan is the president of People For the American Way. Distributed by OtherWords.org.