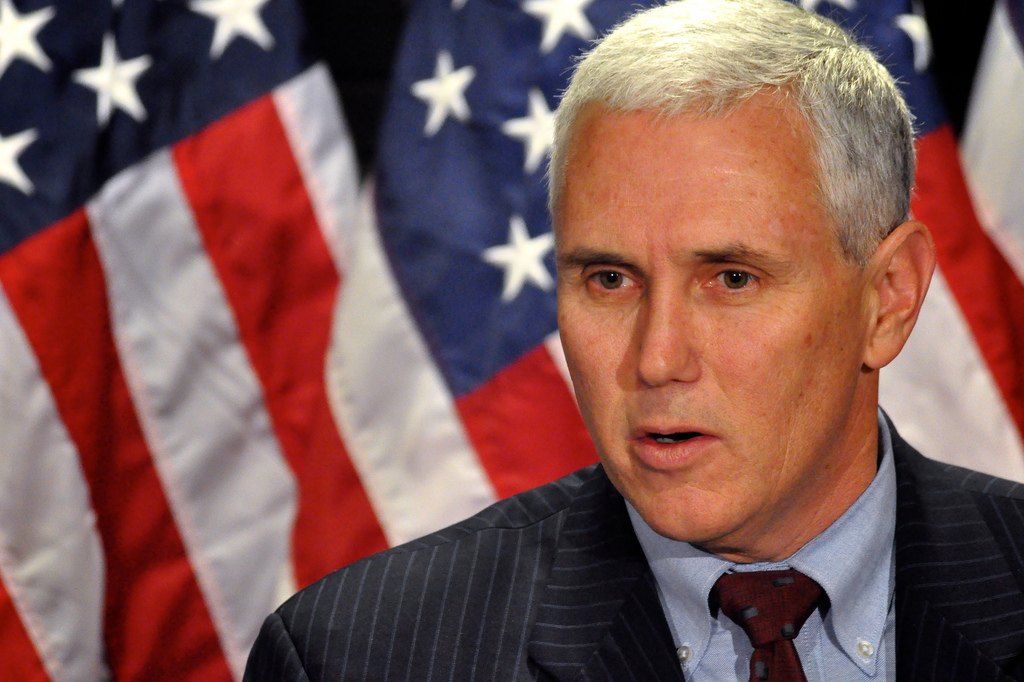 Donald Trump's VP pick signals a commitment to slashing taxes for millionaires and cutting services for everyone else.
By Josh Hoxie | July 27, 2016

It was easy to get caught up in the circus that was the Republican National Convention. Rousing speeches (plagiarized and original) and raucous floor votes make for great television and funny internet memes.

Unfortunately, as we’ve come to expect from events organized by Donald Trump, the convention was decidedly light on substance. For an inkling of what a Trump administration might actually do, we have to look elsewhere.

Let’s start with Mike Pence, the newcomer to the ticket and a relative unknown to most voters.

The self-described Tea Partier served six terms in the House of Representatives and one term as governor of Indiana. He’s best known for his staunchly conservative stances on social issues, notably on reproductive health and LGBT rights. 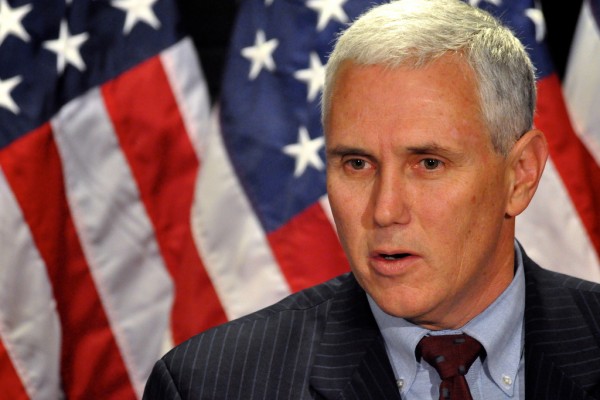 But Pence also stands way outside the mainstream on economic issues, with a clear track record of coddling the wealthy. He’s an ardent supporter of trickle-down economics, the debunked idea that giving more money to the wealthy will somehow help the rest of us.

As a congressman in 2010, for instance, Pence made the bizarre claim that raising income taxes would decrease federal revenue. Unsurprisingly, Politifact — the Pulitzer Prize-winning fact-checking group — rated that false.

More recently, Pence put his ideas into action in Indiana, enacting a major tax cut that helped give his state one of the most regressive tax structures in the country.

Indeed, on taxes, Pence is largely in line with Trump, who’s shown significant support for massive tax cuts for wealthy people like himself.

During the primary, Trump released a tax plan that would cost a whopping $24 trillion over the next two decades, the nonpartisan Tax Policy Center calculates — most of it in cuts for high earners. Now in the general election, reports indicate he may be promoting a more modest package of cuts, but an unmistakably regressive one nonetheless.

Under the soaring subtitle “Restoring the American Dream,” page one of this year’s Republican Party platform dives straight into ideas around tax reform. The tax code, it claims, “has the greatest impact on our economy’s performance.”

“Getting our tax system right,” it goes on, “will be the most important factor in driving the entire economy back to prosperity.” What Trump and Pence consider “getting it right” is massive tax cuts for the ultra wealthy.

How do the American people feel about this?

I’m sure many see cutting their tax bill as a great thing — the adult equivalent of an elementary school class president promising to end homework or double the length of recess. But most see past this.

Perhaps that’s why for the third year in a row, an annual Gallup poll shows most Americans agree with the statement, “Our government should redistribute wealth by heavy taxes on the rich.”

Further, a recent poll from Pew Research showed 78 percent are either “very bothered” or “somewhat bothered” by the “feeling that some wealthy people don’t pay their fair share.”

Trump’s candidacy has been anything but predictable, and there’s a long way to go before Election Day in November. But with Pence on the ticket and the GOP platform in place, it’s clear tax cuts for the wealthy are part of the plan.

Josh Hoxie directs the Project on Opportunity and Taxation at the Institute for Policy Studies. Distributed by OtherWords.org.