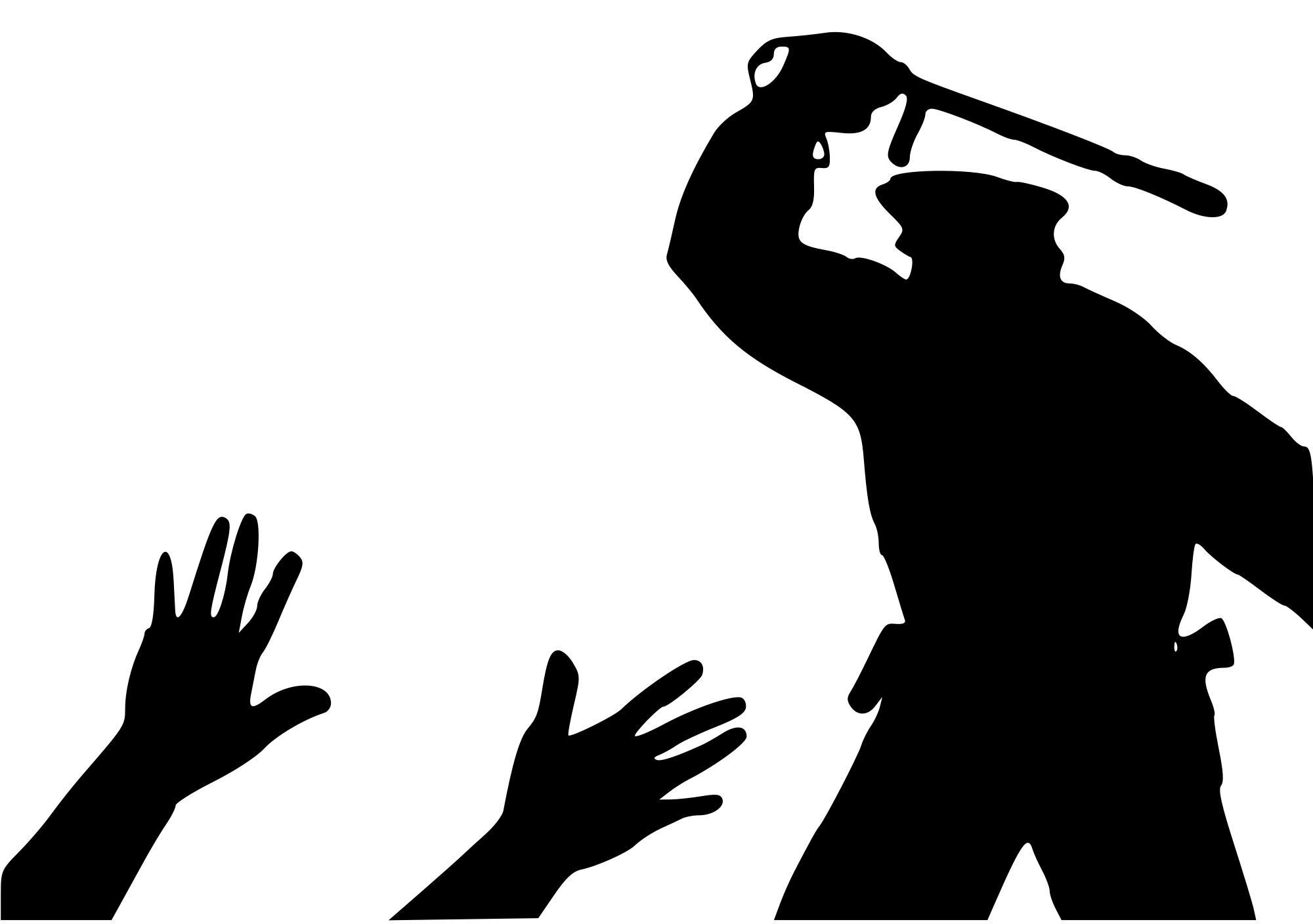 Trump’s War on Urban ‘Carnage’ Was a Ruse

The president said he'd "send in the feds" to fix Chicago. On civil rights, he's doing the opposite.
By Ebony Slaughter-Johnson | April 12, 2017

One of President Trump’s favorite themes is what he calls “American carnage” — typified by “the violence” and “the gangs.”

To that end, he’s repeatedly highlighted the violence in Chicago. A few days after he was inaugurated, he even issued this warning via Twitter: “If Chicago doesn’t fix the horrible ‘carnage’ going on… I will send in the Feds!”

Trump, a vocal supporter of stop-and-frisk, additionally pledged that his administration will “stop the gangs and the violence” and “stop the drugs from pouring into our communities” by empowering police offers.

To be sure, Chicago is facing a uniquely violent moment in its history: The city witnessed 762 murders and 4,331 shooting victims in 2016 — more than in New York and Los Angeles combined. The homicide rate was the highest it’s been since 1996.

Yet the police are a critical component of this violence. A 2016 Justice Department investigation revealed scores of abuses by Chicago police, from racial discrimination to witness intimidation to endangering civilians. 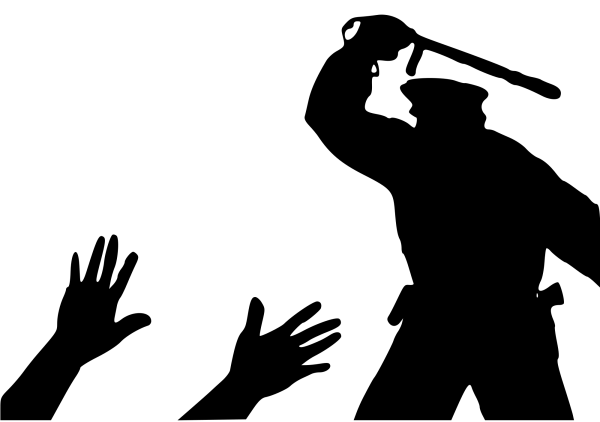 In a particularly memorable anecdote from 2013, an off-duty Chicago cop watched a man enter a vacant building. Deeming him suspicious, the officer pursued the man. When confronted, the man produced a shiny object, prompting the officer to fire his weapon, killing the man on the spot.

As for the shiny object, it wasn’t a gun: It was the man’s watch.

Despite not waiting for backup and initiating a deadly confrontation, the officer was put back on the beat. Last November, the same cop killed another man he claimed had brandished a gun. No gun was found.

Under the Obama administration, the federal government played a key role in exposing abuses like these in scores of local police departments.

Yet Trump’s attorney general, Jeff Sessions, has promised to “pull back on” suits against police departments over civil rights violations. He recently ordered a review of all reform arrangements the Department of Justice reached with local police under Obama, which could imperil programs that have been shown to produce enduring positive changes.

Why? “It is not the responsibility of the federal government to manage non-federal law enforcement agencies,” Sessions insists.

All this exposes Trump’s promises to curb violence in America’s cities to be what many suspected all along: a meaningless ruse. After all, when it comes to civil rights, he’s actually pulling the feds out.

Need more evidence? The administration has also proposed depriving the Department of Justice of over $1 billion in funding, including major cuts to the Civil Rights Division, which is in charge of managing police reform. And it’s attempting to vacate another reform arrangement with the Baltimore Police Department, where the last administration found many similar civil rights abuses.

It’s no great surprise that choosing an attorney general like Sessions, another stop-and-frisk proponent who’s complained that civil rights protections undermine police officers, spelled trouble for police reform. Now trouble has come — and it seems like more is on its way.