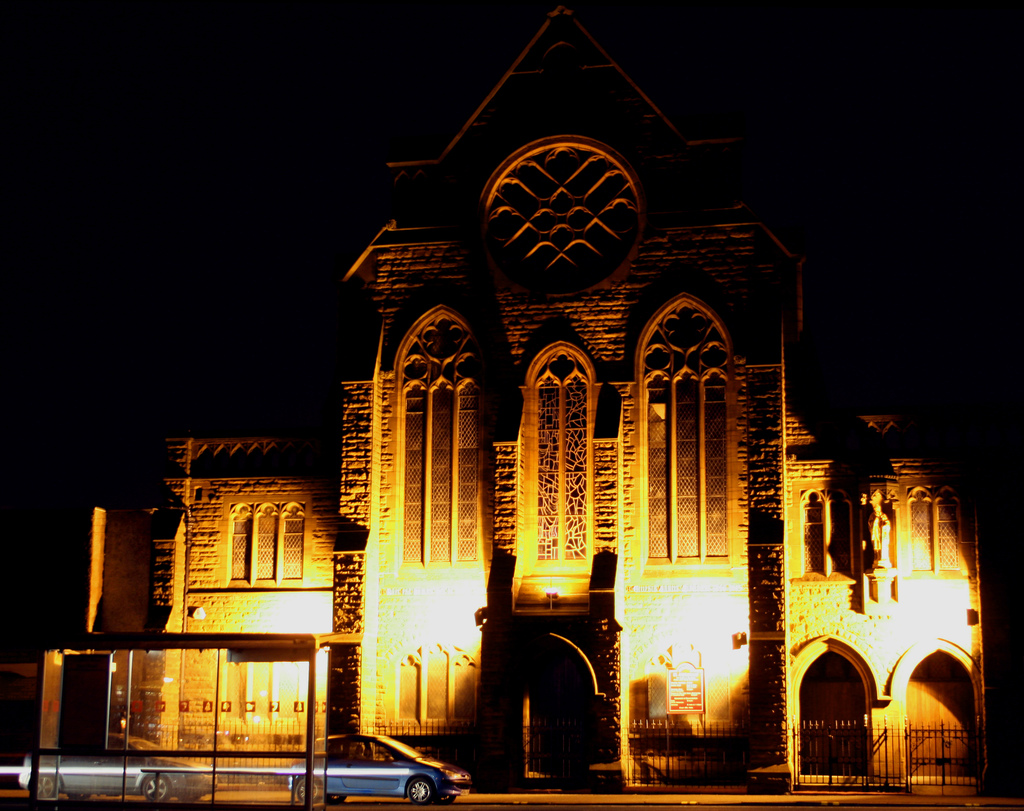 You know what’s wrong with American politics? It’s that there just aren’t enough ways for giant corporations and mega-rich political donors to funnel their big bucks into our elections and buy our government.

At least that’s what Donald Trump, the Republican Party, and a devious group of right-wing political pastors are saying. And, of course, they’ve got a diabolical fix for this “problem.”

Their scheme is to turn tax-exempt, far-right churches into gushing sewers of political money, secretly channeling unlimited amounts of cash from corporations and right-wing extremists through the churches and into the campaigns of politicians who’ll do their bidding.

They don’t admit this, of course. Instead, they wrap their scheme in the pious rhetoric of religious freedom. 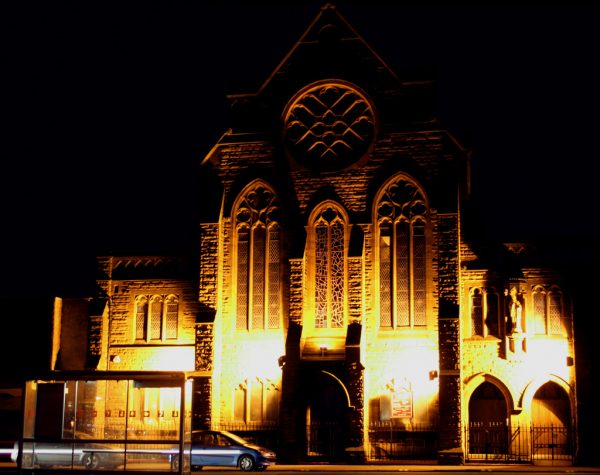 Their point of attack is the Johnson Amendment, a 1954 law passed by LBJ that prohibits tax-exempt charities, including churches, from endorsing candidates, funding campaigns, and directly engaging in politics.

The Alliance Defending Freedom, an extremist Christian operation pushing for repeal of the Johnson amendment, asserts that banning churches from overt political campaigning lets the IRS “tell pastors what they can and cannot preach.”

First, the issue isn’t whether the government can tell church groups what to say — it can’t. The question is whether taxpayers should subsidize a church group’s electioneering views and activities.

Second, and more diabolically, repealing the Johnson ban would turn these churches into holy temples of dark money. Special-interest funders would rush to these political “charities,” turning churches into super-secret super PACs. And since churches are tax exempt, the donors would also be blessed with a tax deduction for their corrupting campaign contributions!

Taxpayers would be underwriting the corruption of American politics. How ungodly is that?