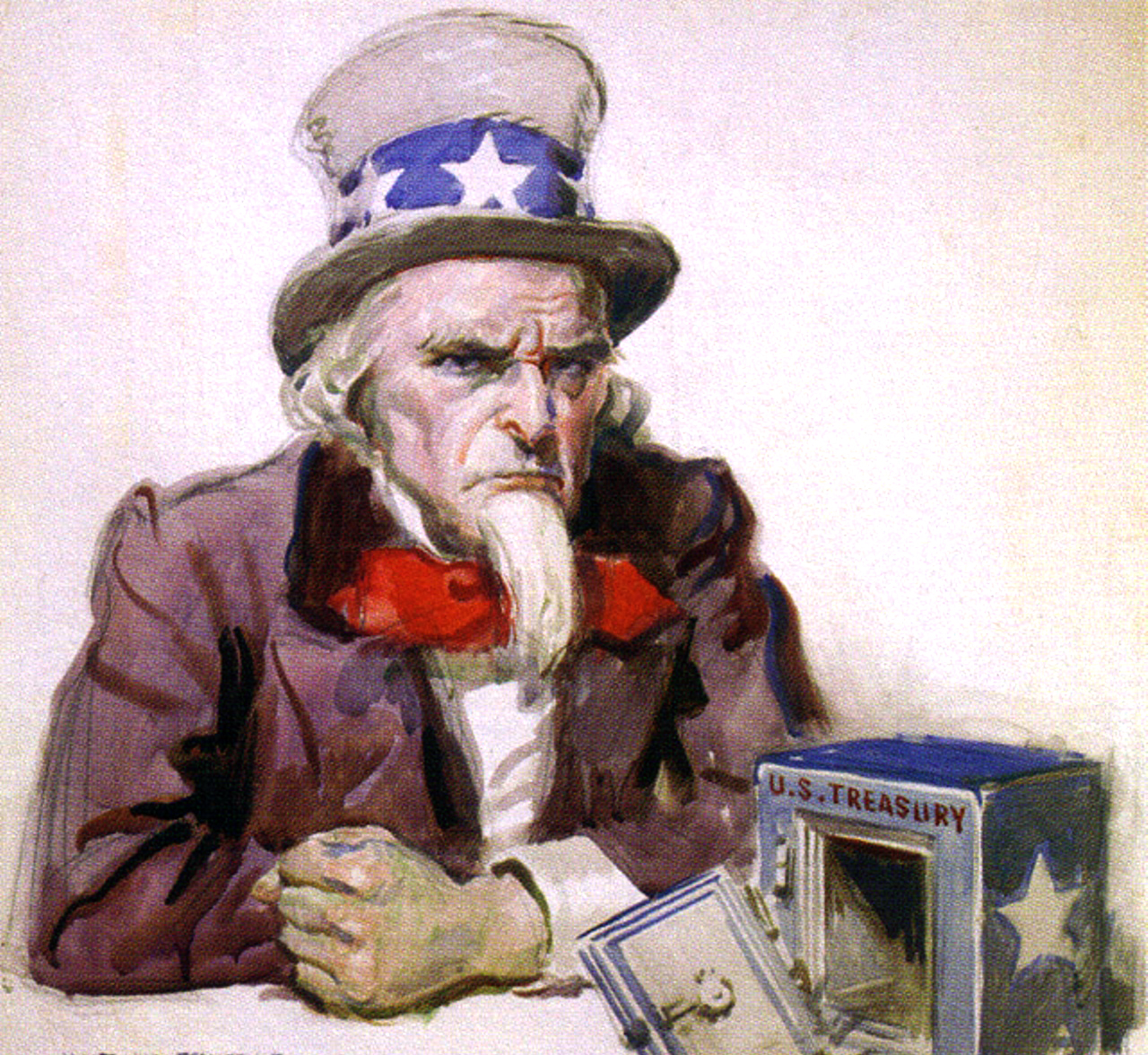 Uncle Sam Needs a Better Handle on Your Money

Every day, the feds are losing money because of mistakes, waste, and abuse.
By Nick Pacifico | November 9, 2016

A decade ago, thousands of California National Guard troops reenlisted to fight in Iraq and Afghanistan. For valiantly responding to a shortage of troops, they were promised a signing bonus.

This October, the Pentagon ordered these thousands of veterans to pay back their bonuses — a decision that sparked immediate and justifiable national outrage. Fortunately, the secretary of defense has since promised to stop clawing back the bonuses until a more careful review can take place.

Of course, soldiers who fell victim to a scam perpetrated by their peers and superiors shouldn’t be required to return their money. But the reality is that the National Guard recruitment program was plagued by mismanagement and fraud, costing taxpayers millions of dollars in what watchdogs term “improper payments.”

Broadly speaking, improper payments are funds the government disburses in the wrong amount, to the wrong people, or for the wrong reason. They can either be overpayments or underpayments, but the vast majority that we know about involve the government paying more than it should. 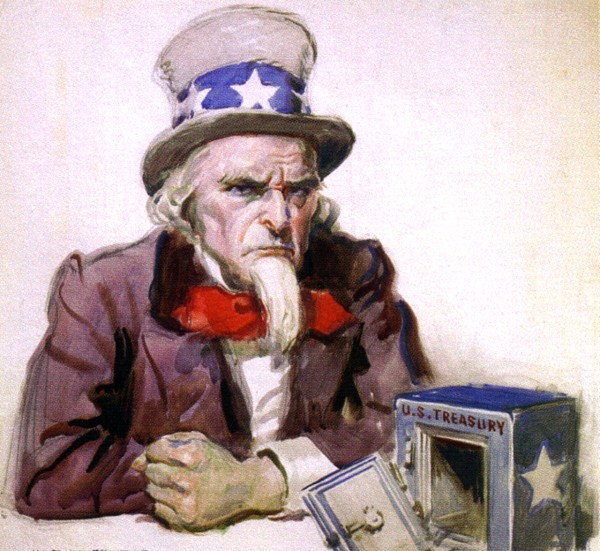 Examples include Medicare paying for unnecessary procedures due to bad documentation, the IRS sending bloated tax refunds because it doesn’t have access to the data it needs, and the Pentagon overpaying military and civilian service members due to clerical errors.

Every day, Uncle Sam is losing money — your money — because of mistakes, waste, and abuse.

Anybody who’s been overcharged at the grocery store knows how frustrating it can be when your hard-earned dollars seem to disappear with nothing to show for them. However, unlike the grocery store, where you can show your crumpled receipt to the manager to resolve the problem, the federal government has no comprehensive system in place to track and follow up on the massive number of payments it makes every year.

As a result, we don’t know exactly how much is being wasted by such mistakes — so there’s little accountability. According to conservative estimates, improper payments now cost the government more than $100 billion per year. Since 2002, according to these figures, more than $1 trillion in total has been wasted.

In order to assess the true scope of this problem, however, we need more accurate and reliable data. Without it, it’s impossible to know whether the government is running its programs effectively and meeting the needs of those our tax dollars are intended for.

The government currently relies on estimates from agencies to determine the extent of improper payments, but this method has serious deficiencies. Some federal agencies, such as the Pentagon, aren’t reporting data accurately. And even among agencies that do a better job of providing reliable information, such as the Department of Health and Human Services, there are still large parts of budgets that don’t get appropriately scrutinized for improper payments.

Thankfully, the problem isn’t unmanageable. Solutions begin with the government prioritizing the need for more accurate estimates of improper payments, more closely scrutinizing contracts and grants to avoid potential abuse, and involving inspectors general more closely in the prevention and recovery processes. It’s also crucial that federal agencies improve the way they share information with each other.

These reforms will make the government more effective and accountable. It’s our money. We need the people who spend it on our behalf to take better care of it.

Nick Pacifico is Program Manager at the Project On Government Oversight (POGO).