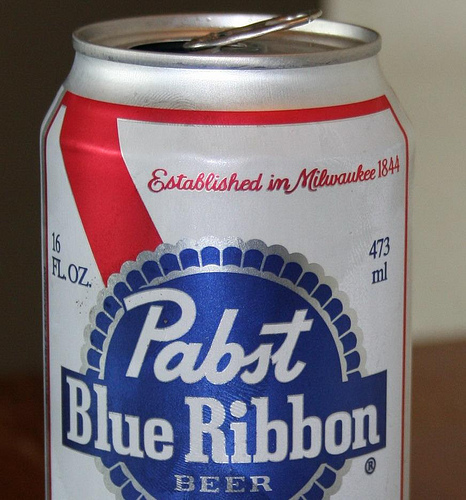 OK, that’s it. No more Mr. Nice Guy. The avarice of corporate power is getting personal.

I’m talking about beer, the nourishing nectar of a civilized society. Since my teen years, I’ve done extensive consumer research on the brewer’s art, from the full array of ales to the most substantial of stouts. 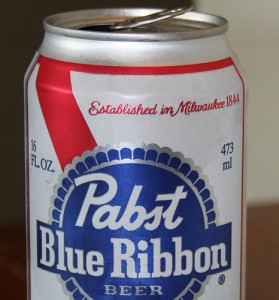 I weathered the depressing era when national bland beer labels like Budweiser and Miller drove a diversity of livelier regional breweries out of business. More recently, I’ve rejoiced as a flowering of craft and micro brews has spread from city to city. This trend delivered an abundance of real gusto and local flavor from coast to coast.

But beware, ye who love local beer. Don’t just sit on your duffs doing 12-ounce elbow bends, for here come the big brew bastards again. And they’re bigger and more menacing than ever.

In fact, they’ve gone global, wielding their predatory marketing clout and political muscle to rule beer around the world once and for all. SABMiller, now a South African conglomerate, is trying to take over Heineken, the world’s third largest beermaker.

Meanwhile Anheuser-Busch, now owned by a Belgian-Brazilian monopolist called InBev, wants to buy SABMiller. That merger would create a single behemoth that would control a third of all beer sales in the world.

Back in the USA, the monopolization is worse, with InBev and SABMiller effectively controlling three-fourths of our beer market. If InBev swallows SABMiller, we’re looking at higher prices, lower quality, and fewer choices.

And the red-white-and-blue icon of American beer — Pabst Blue Ribbon, which dates back to 1844 and itself is a merged conglomerate that owns Colt 45, Old Milwaukee, and Schlitz — is being bought by a Russian brewer.

Where are Teddy Roosevelt and his trustbusters when we really need them?