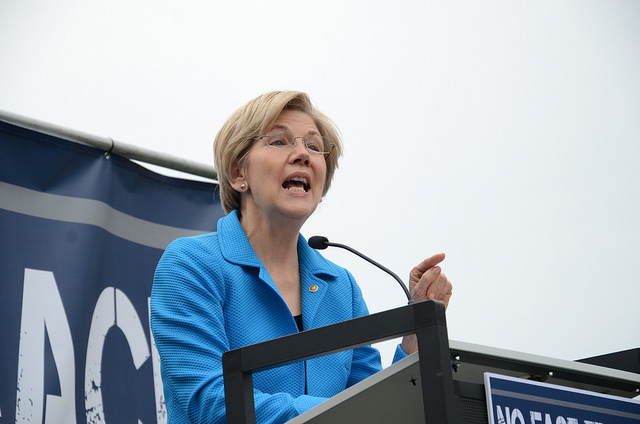 Wall Street arrogance seems to be accelerating even faster than our infinite cosmos is expanding.

Now, consumed by conceit, they’re demanding our respect too.

The spoiled barons of the Street are throwing a petty political tantrum, screaming that some U.S. senators are not being sufficiently deferential to them. Executives from Citigroup, JPMorgan Chase, Bank of America, and Goldman Sachs are insisting that such senators as Elizabeth Warren and Sherrod Brown soften their tone toward Wall Street.

To put some swat in their snit, the bankers are threatening to withhold campaign donations to the Dems. 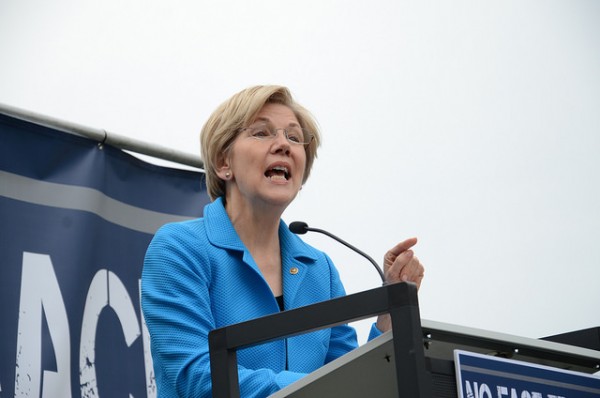 Citigroup and JPMorgan Chase have already held back their annual donations to the Democratic Senatorial Campaign Committee, expressing concern that Senator Warren might be given more power. Yes, Wall Street’s ego is so inflated that it feels entitled to dictate the assignments and power that a U.S. senator can have.

Likewise, Reuters reports that JPMorgan was so upset about Warren that it met with Democratic Party officials to stress that its campaign donations are dependent on “a friendlier attitude toward the banks.”

Dear Wall Street: Imagine how upset We the People are that you’re upset. Get a grip — trying to buy progressive Democrats’ respect only diminishes what little respect you have.

And you don’t have a dime’s worth to spare.