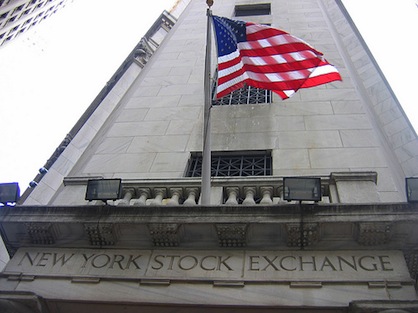 At last, though, some of the cops on the bank beat seem to be having regulatory epiphanies. The New York Times reports that some financial overseers are questioning “whether such misdeeds are not the work of a few bad actors, but rather a flaw that runs through the fabric of the banking industry…” Regulators are starting to ask: Is there something rotten in bank culture? 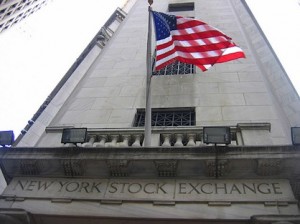 Really. Where’ve they been?

Millions of everyday Americans sniffed out that rot back in 2007 at the start of the Wall Street collapse and nauseating bailout. Imagine how pleased they are that it took only seven years for the stench of bank rot to reach the tender nostrils of authorities. Still, even sloooww progress is progress.

Both the head of the New York Fed and the Comptroller of the Currency are at least grasping one basic reality, namely that the tightened regulations enacted to deal with the “too big to fail” issue do nothing about the fundamental ethical collapse among America’s big bankers. The problem is that, again and again, Wall Street’s culture of greed is rewarded — bank bosses preside over gross illegalities, are not punished, pocket multi-million-dollar bonuses despite their shoddy ethics, and blithely proceed to the next scandal.

More restraint on bank processes misses a core fact: Banks don’t engage in wrongdoing, bankers do. As Comptroller Tom Curry says, the approach to this problem is not to call in more lawyers, “It is more like a priest-penitent relationship.”

Public shaming can be useful, but it should include actual punishment of the top bosses – take away their bonuses, fire them, and prosecute them.