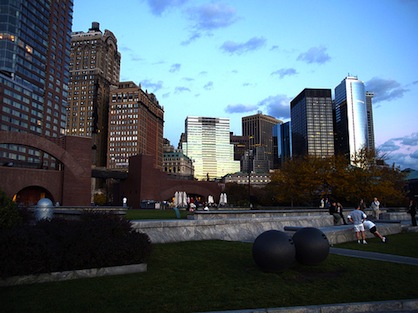 Not too many years ago, any news story about bonus money would’ve been about some 20-year-old baseball player — an up-and-coming superstar getting $100,000 or so on top of his salary as an extra incentive to join the Yankees, Giants, or whatever team. 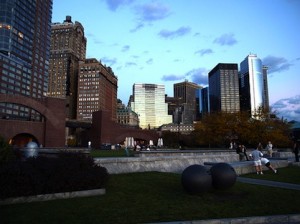 Far from superstars, they can be super-failures. Yet, as every year gets underway, we witness this cluster of greedmeisters quaffing champagne, laughing uproariously, and shouting, “It’s bonus time, baby!”

That averages out to $165,000 in extra pay to each Wall Street banker. But averages deceive, for thousands of lower-level bankers are given a pittance, while those up in the executive suites make off with the bulk of the heist.

Consider the compensation of Jamie Dimon. The boss of JPMorgan Chase had a really terrible year in 2013, with his shareholders forced to shell out some $22 billion in penalties for a long rap sheet of illegalities. Still, Dimon took a 74 percent hike in bonus money — a cool $18.5 million.

In a time when 90 percent of Americans are experiencing a slow and protracted decline in their income, you’d think Wall Street might show a bit of modesty.