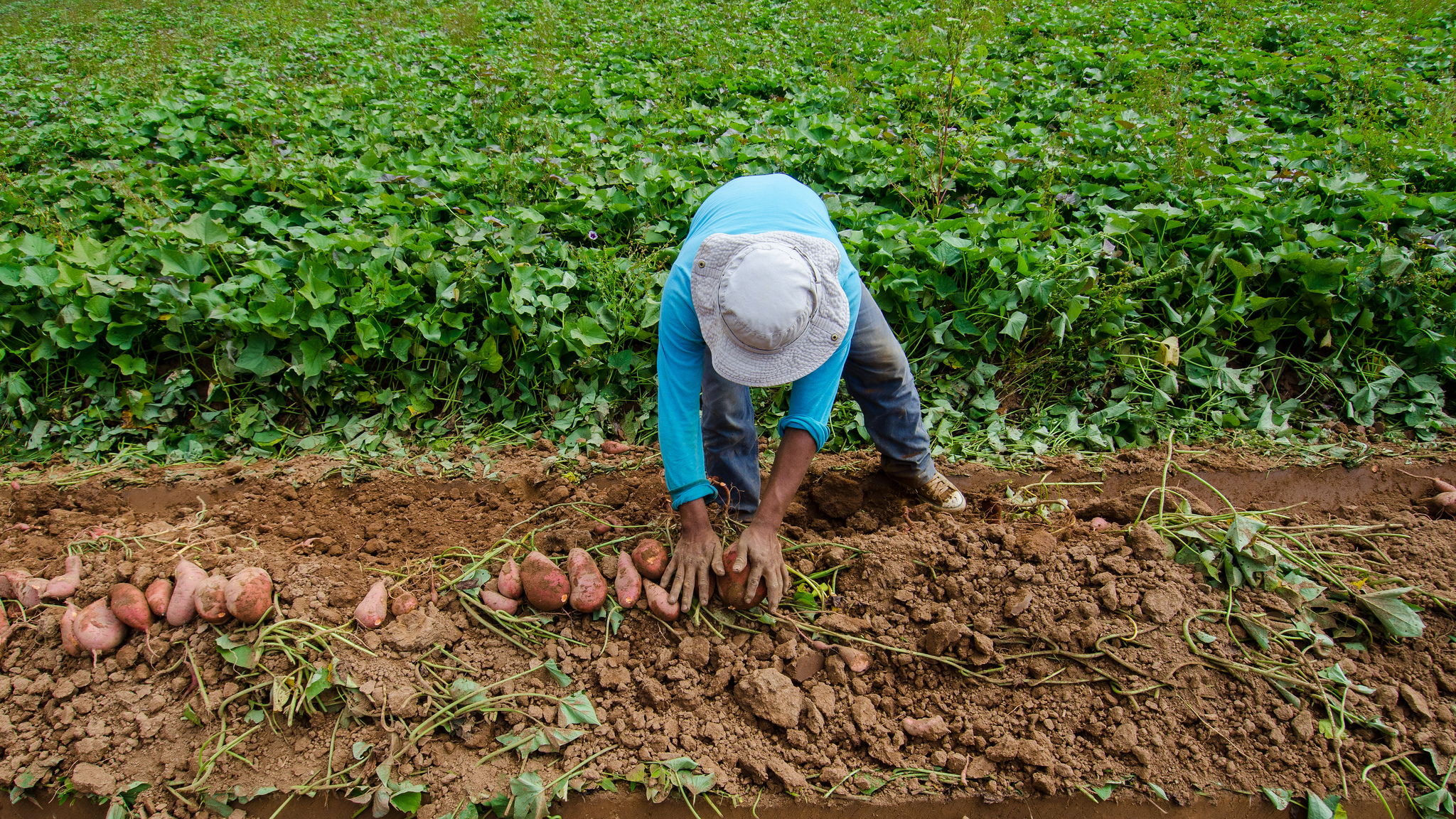 “We’re going to do the wall,” Donald Trump told a cheering crowd of supporters in a victory speech following the South Carolina Republican primary. He was reiterating his fanciful promise to wall off the entire U.S.-Mexico border — and force Mexico to pay for it.

Never mind whether even Trump believes there’s a chance this cornerstone of his stump speech will happen. It’s the thinking behind it that’s majorly flawed.

This simplistic, right-wing logic turns the victims of social problems into the perpetrators. It seeks to inflict punishment even when it won’t fix anything.

Take, for example, the issue of undocumented immigration.

To Trump and his supporters, the problem is the people who cross the U.S.-Mexico border without papers. The solution is a wall. The end result, they say, will be more jobs for Americans. 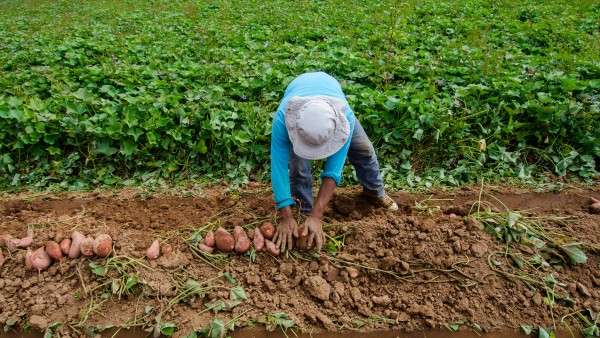 Sorry, it’s not that simple.

First of all, Mexicans make up a little under half of undocumented immigrants — a number that’s actually declining. More Mexicans are leaving the United States than entering these days.

Second, two out of five undocumented immigrants came here legally as visitors and then overstayed their visas. A wall won’t keep them out.

Finally, consider the jobs that undocumented workers do: They’re farmworkers, slaughterhouse workers, dishwashers, house cleaners, landscapers, and so on.

For each low-wage, exploitative job, there are winners and losers.

The loser is often the immigrant doing backbreaking work for below minimum wage and without legally required labor protections. The winners are those who profit: employers, their shareholders, and consumers who buy cheap goods produced by workers paid low wages.

If you eat food in this country — unless you grow it yourself or you’re on a first-name basis with the farmer who does — you’ve personally benefited from undocumented immigrant labor.

Americans pay a lower share of our disposable income for food than any other nation on earth. One reason for that is the exploitation of undocumented labor on farms and in slaughterhouses.

In fact, when Georgia and Alabama enacted strict anti-immigrant measures a few years ago, farmers in both states ended up with crops rotting in their fields because there was no one to harvest them. Georgia turned to prison labor to fill the labor gap left by immigrants.

In other words, when undocumented labor was out of the picture, legal U.S. residents were unwilling to voluntarily take the farm jobs that were left vacant. Not for the working conditions and the wages being offered.

Is there a problem here? You bet. Will a wall fix it? Not a chance. And is the cause of the problem undocumented immigrants? Hardly.

Undocumented immigrants are simply pawns in a larger system. We all are. Like everyone else, they’re looking for jobs so they can raise their families and improve their lives.

Why do they come here illegally? For one thing, our immigration laws are fundamentally unrealistic. For Mexicans, coming to the United States legally can mean waiting for upwards of 20 years.

Moreover, Trump’s “plan” (if you can call it that) won’t address what’s driving people out of Mexico itself, such as historically high rates of murder, extortion, kidnapping, and other crimes tied to drug trafficking.

Maybe. But we can’t do any of that with a wall.