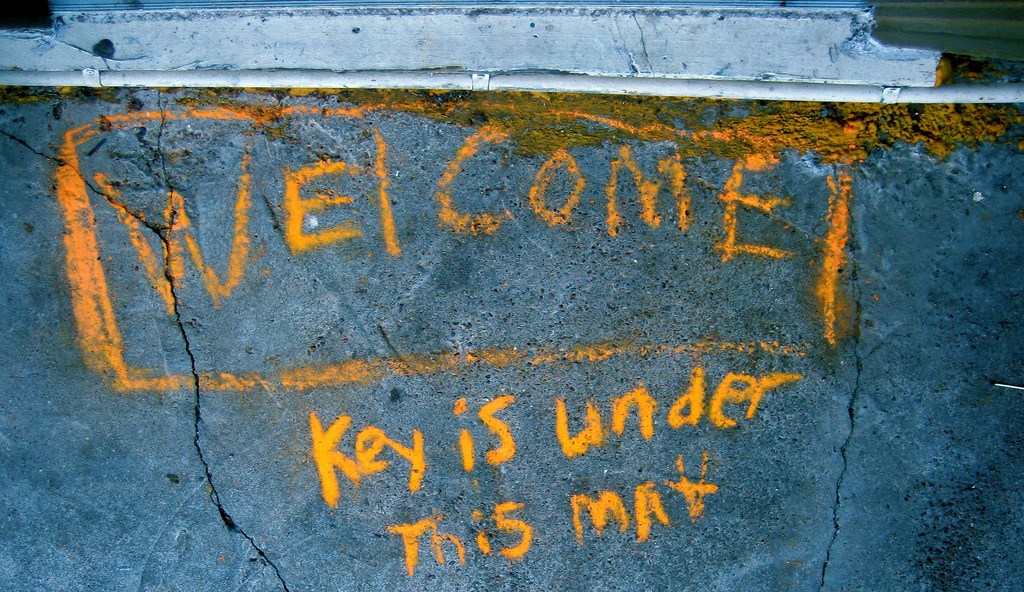 Surely any country that hoards a planet’s wealth should expect to care for a proportional number of that planet’s people.
By Mona Younis | May 3, 2017

During his presidential campaign, Donald Trump famously promised to deport every person living in this country without proper papers. I have another idea: The 11 million undocumented immigrants in the U.S. should be granted citizenship immediately in a mass induction.

But by most calculations, we consume far more than 4.4 percent of the world’s natural wealth. Therefore, 11 million new people isn’t nearly enough. We should send out a call for many hundreds of millions more to join.

It’s so obvious that one has to wonder why the UN isn’t working on it. 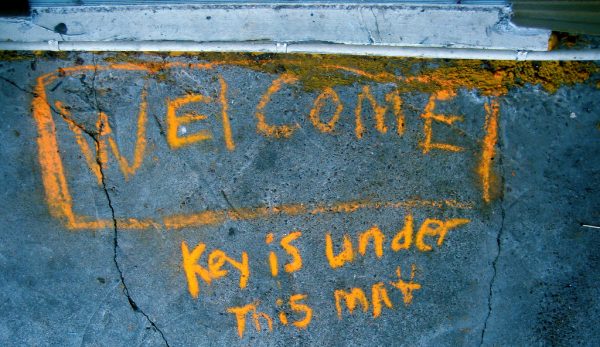 After all, surely any country that hoards a planet’s wealth for its benefit should expect to care for a proportional number of that planet’s people. Setting aside who precisely benefits from the use of resources in any country, this principle is sound. It even has flexibility, depending on the resource you think is most important.

What would that add up to for say, fossil fuels?

That’s more than China and Russia combined, and China alone accounts for 19 percent of the world’s population. Think what we will about China, even as the world’s biggest carbon emitter it’s consuming far less energy than its fair share — thank goodness.

By that calculation, the U.S. should be home to a quarter of humanity, meaning that 1.8 billion people should be passport-carrying U.S. citizens. So, rather than building walls and piling up restrictions to immigration, we should fling our borders wide open to welcome 1.5 billion more.

But if an additional 1.5 billion people isn’t appealing, then let’s use another measure.

How about copper? In 2015, the total worldwide copper consumption amounted to 21.8 million metric tons, of which our share was approximately 1.7 million, or 8 percent. Fine, that’s easier to bear, but it does mean that we still need to increase our population by 281 million.

And it goes on and on and on. How about aluminum? Nope, that’s 27 percent. Okay, how about industrial roundwood? Not good, that’s still 19 percent. Even a composite figure of our total consumption of all resources combined would be well over 4.4 percent.

You might object that much of what we consume is domestically extracted. Surely those are our natural resources, not the world’s, right? So they should be omitted from any calculation. All right, that’s another way to go. Let’s close down our borders and live solely off nature’s bounty within — no imports.

So you see, we have three excellent options.

We can close our borders and even ask the 11 million immigrants to please leave because we’ve decided to relinquish our claims to the world’s resources. Or we can do the same because we’re going to reduce our consumption to the 4.4 percent we’re rightly allotted.

Or we can simply grant citizenship to the 11 million undocumented migrants and millions more because it’s the right thing to do. Surely that’s a sensible alternative to foolishly consuming ourselves and the planet to death while cruelly expelling people.

Mona Younis is a human rights advocate. Distributed by OtherWords.org.