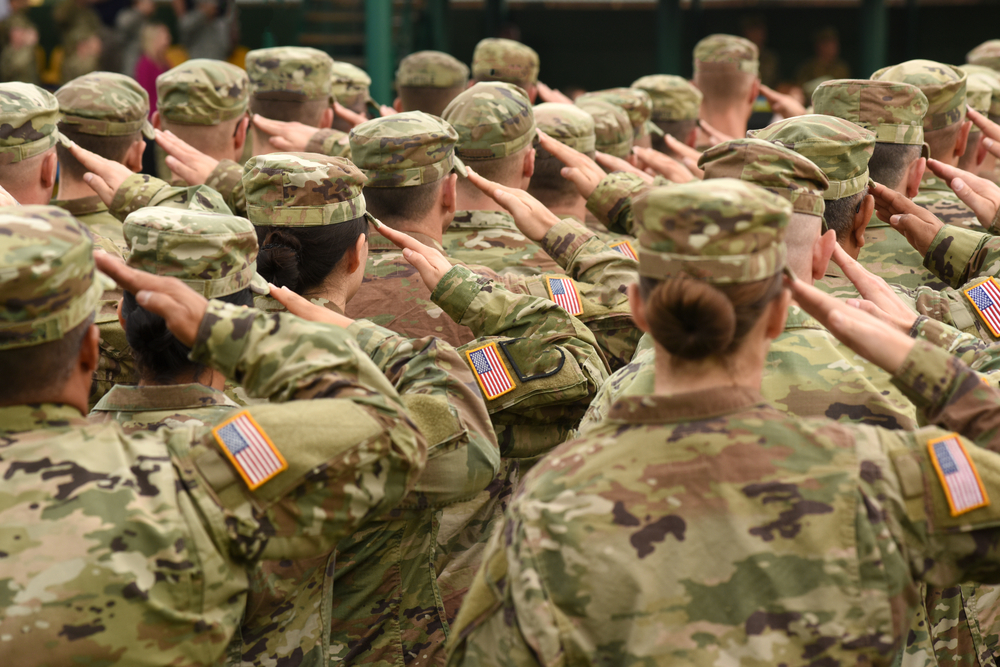 War with Iran Would Be a Huge Sellout for Trump

Candidate Trump called the Iraq war “a big fat mistake.” Why is he considering an even bigger mistake in Iran?
By Noah Habeeb | May 28, 2019

In the 2016 Republican presidential primary, Trump was quick to set himself apart from the rest on one issue in particular: the Iraq War.

“Remember this,” he said in a primary debate in New Hampshire. “I’m the only one up here” who said, “‘Don’t go [to Iraq], don’t do it, you’re going to destabilize the Middle East.’” And when he ran against Hillary Clinton, he chastised her: “You shouldn’t have been in Iraq, but you did vote for it.”

Candidate Trump said he’s not “one with a trigger.” Yet President Trump has surrounded himself with people who absolutely do have a trigger. And now the U.S. seems to be inching closer to war with Iran.

Trump appointed John Bolton as National Security Advisor and Mike Pompeo as Secretary of State just over a year ago. With Bolton and Pompeo, Trump now has a war-hungry national security team happy to go it alone against the wishes of long-time U.S. allies in Europe and elsewhere.

Bolton, who served in the Bush administration, was a strong proponent of the Iraq War, a decision he still defends today — despite the war’s horrible consequences, and even after many Republicans have changed their tune.

Since Bolton and Pompeo came on board, the Trump administration has pulled out of the Iran deal (despite Iran’s full compliance), brought back hefty sanctions, and increasingly threatened war.

Now they’re entertaining a plan to send up to 120,000 U.S. soldiers to the Middle East — about as many as were involved in the invasion of Iraq.

One anonymous U.S. official told a reporter that these plans were an effort to “draw Iran into an armed conflict.” And officials are said to be drafting legal justification for war with Iran to bypass congressional approval using the military authorization resolution passed after 9/11 — almost 18 years ago.

Even if President Trump says he doesn’t want war with Iran, such escalation risks creating one. Accidents happen. And escalation allows for wars to be manufactured under false pretenses.

It’s happened before. The USS Maine sinking — an accident that some falsely claimed was a Spanish attack — led in part to the Spanish-American War in the 1890s. The Gulf of Tonkin incident — another accident falsely reported as a naval attack — paved the way for greater U.S. involvement in Vietnam in the 1960s. And, of course, the Iraq War was justified by false claims that Iraq was producing weapons of mass destruction in the early 2000s.

As of last year, by the most conservative estimates, over 182,000 civilians and nearly 5,000 U.S. soldiers had been killed in Iraq as a direct result of war since the U.S. invasion. The war has cost the U.S. $2.2 trillion, and Iraq has become a failed state.

By all accounts a war with Iran would be more catastrophic.

Many thousands of Iranians and Americans would die. The region would fall into further turmoil, with potentially serious repercussions for Syria, Israel, Yemen, and many other countries. It would cost trillions and bring the oil market to a standstill.

Trump and his colleagues in Congress need to hear from us, the American people: We don’t want another war.

Noah Habeeb is a writer and activist with Jewish Voice for Peace. He lives in Brooklyn, New York. Distributed by OtherWords.org.