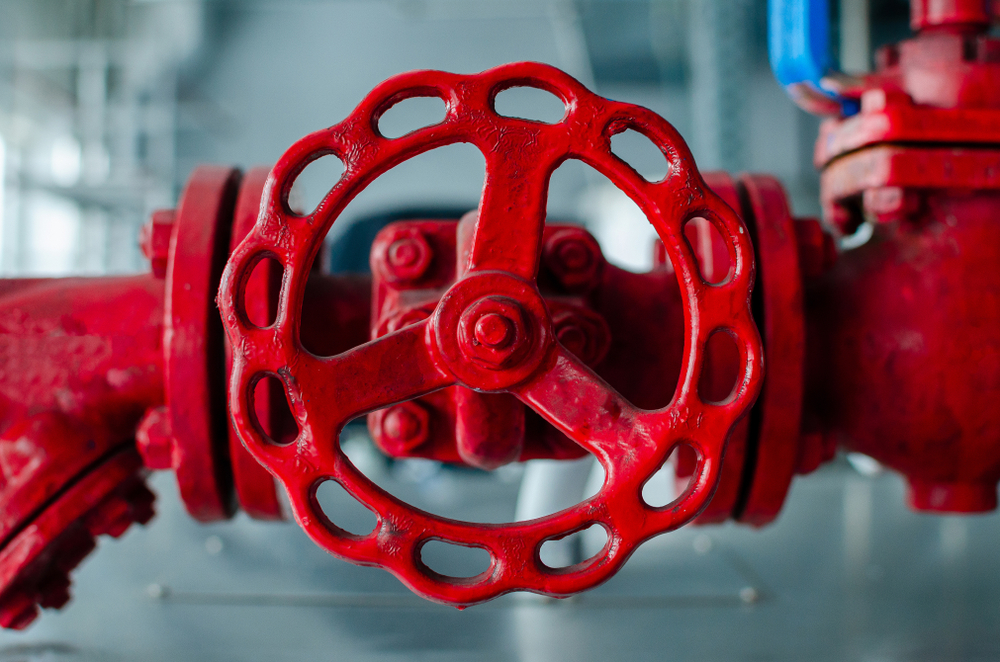 Wash Your Hands — If You Have Water

Americans are going to need a lot of help in the coming months. Ending water shutoffs — permanently — is the least cities can do.
By Negin Owliaei | March 24, 2020

That’s life-saving advice right now. But what does it mean for people without access to water?

A pandemic exposes all of our broken structures, from lack of health care to a government that responds more to Wall Street than the common good. Fortunately, organizers the world over have been highlighting these systemic failures, paving a path through the crisis that’s rooted in justice.

Organizers in Detroit are offering one such path.

In 2014, the Detroit Water and Sewage Department began what the ACLU called “the largest residential water shutoff in U.S. history,” cutting off more than 20,000 residents it claimed hadn’t paid their bills — although many of them had, according to the ACLU.

Payment or not, there’s no excuse for shutting off the water. The United Nations declared that Detroit was violating human rights by turning the water off without a care for health needs.

Now, six years later, Detroiters may finally be getting some relief. Local organizers have been fighting the city’s aggressive shutoff program this entire time, but their demands became even more urgent in the face of coronavirus.

The People’s Water Board, a coalition of groups in Detroit advocating for the protection, access, and conservation of water, petitioned Michigan Governor Gretchen Whitmer to declare a moratorium on shutoffs, pointing out that the state had particular reason to fear the pandemic thanks to lack of water access.

“It should not take an outbreak to realize that lack of water and sanitation poses a danger to the public health of those impacted by shutoffs, and everyone in our state,” they wrote.

After these appeals, Detroit announced the Coronavirus Water Restart Plan to reconnect thousands of Detroit households without water, or facing a potential shutoff, for $25 a month for the duration of the crisis.

While the plan is an improvement, the People’s Water Board has already highlighted a number of potential frailties.

There are plenty of logistical issues, including burst pipes and lead contamination, that come from years without water service, the group says. And the city has been slow to move, leaving thousands of homes in Detroit without water. That’s why the coalition is also demanding emergency water and cleaning stations.

There’s also the fact that water is necessary at all times, not just during a pandemic.

“What happens after we get through this outbreak?” Nicole Hill, a volunteer with Michigan Welfare Rights asked in a People’s Water Board statement. “Are you going to go back out and shut these people off? Are you going to give them an incredible hike to their bill?”

Ensuring access to water as a human right is crucial, especially during a public health emergency. The Guardian reports that 90 U.S. cities and states have suspended shutoffs, protecting an estimated 57 million Americans from turning on an empty tap.

But just one in five of those water departments, the paper notes, have explicitly said they would turn on water for households that don’t currently have it.

A first-of-its-kind study from Food and Water Watch estimated that 15 million people in the United States experienced a water shutoff in 2016. The highest shutoff rates were in lower-income cities with higher poverty and unemployment rates.

As the economic crisis stemming from the pandemic spreads, organizers have been calling for practical measures from cash payments to rent and mortgage suspensions to paid leave for everyone. Turning the water back on — permanently — is the absolute least cities can do.

Water is a human right, not a commodity.

Negin Owliaei is a researcher at the Institute for Policy Studies and co-editor of Inequality.org. This op-ed was adapted from Inequality.org and distributed by OtherWords.org.