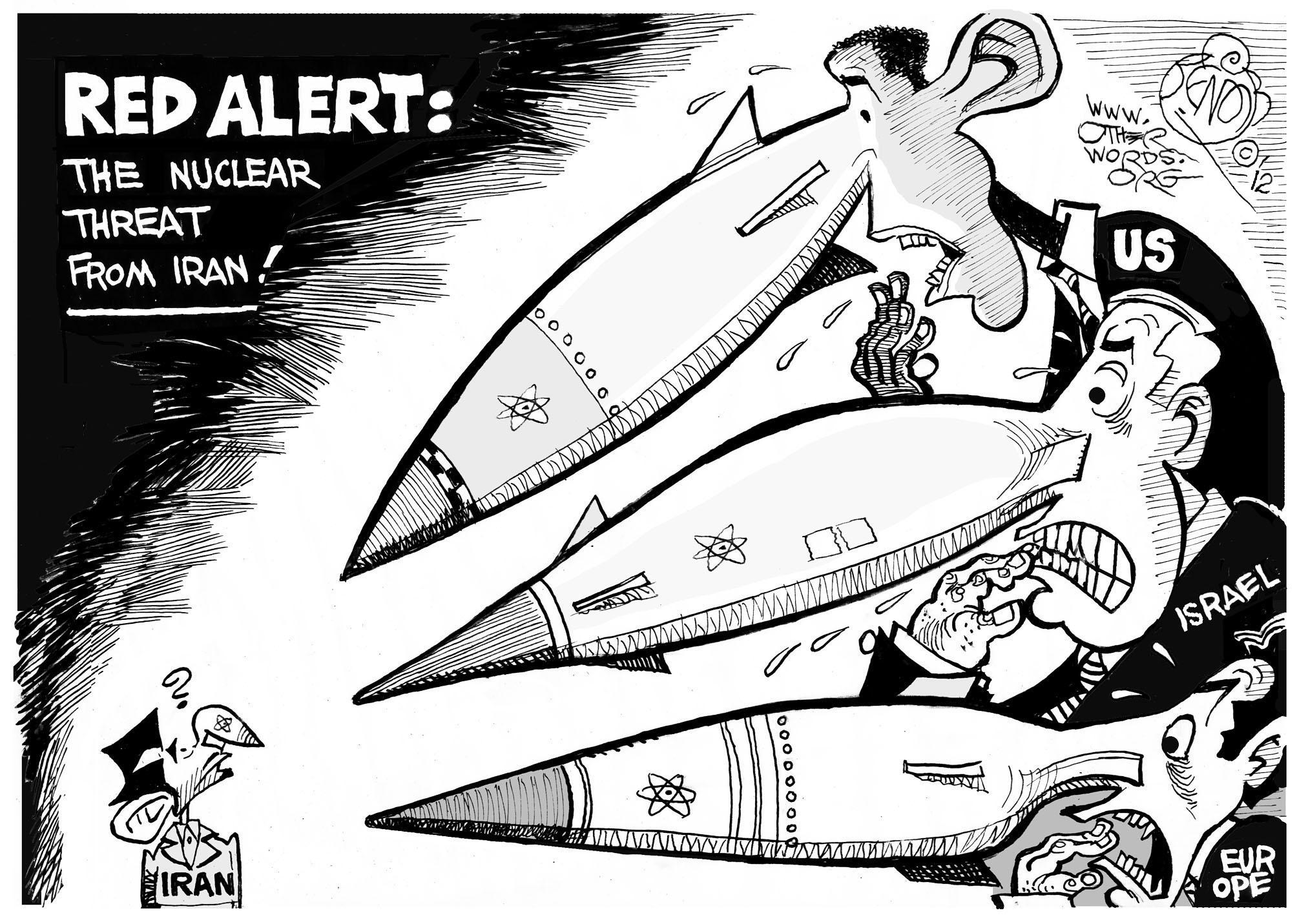 Indonesia ratified the Comprehensive Test Ban Treaty (CTBT) late last year. As the most recent nation to pledge to halt nuclear weapons testing and agree to global monitoring to ensure compliance with that promise, it brought the total number of signatories to 157.

Almost all the world’s governments have agreed to take this first solid step towards eliminating the terrible threat of nuclear warfare. If you don’t test these weapons, they’re much more difficult to develop, build, and rely on.

As Washington threatens to go to war to prevent Iran from developing a nuclear bomb, you’d think we’d be card-carrying members of the CTBT club, along with Israel. Not so.

Although the United Nations approved the treaty more than 15 years ago, our own government hasn’t signed on yet. 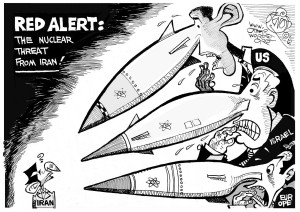 The United States is the godfather in a gang of eight nuclear bomb test ban holdouts. Together, they hold the rest of the world hostage to their desire to wield the ultimate destructive power. Who are the other atomic bomb-lovers? Israel, Iran, China, Egypt, Pakistan, India, and North Korea. These are strange bedfellows. All eight spoiler countries must ratify the treaty before it can be enforced.

Proponents of nuclear weapons argue that mutually assured destruction can act as a guarantor of peace. But in the end, relying on the power to destroy and threaten ensures that none of us on this planet can ever fully trust each other, nor re-invest in more creative ways to resolve conflicts. At the most fundamental level, trust in massively destructive weapons replaces trust in God.

The United States, as the world’s undisputed nuclear weapons superpower, has to lead by example on the path to faith and democracy. Saber rattling at the fledgling super-bomb efforts of Iran and North Korea while ignoring our own stockpiles won’t convince anyone.

Work and pray to end the nuclear weapons curse.