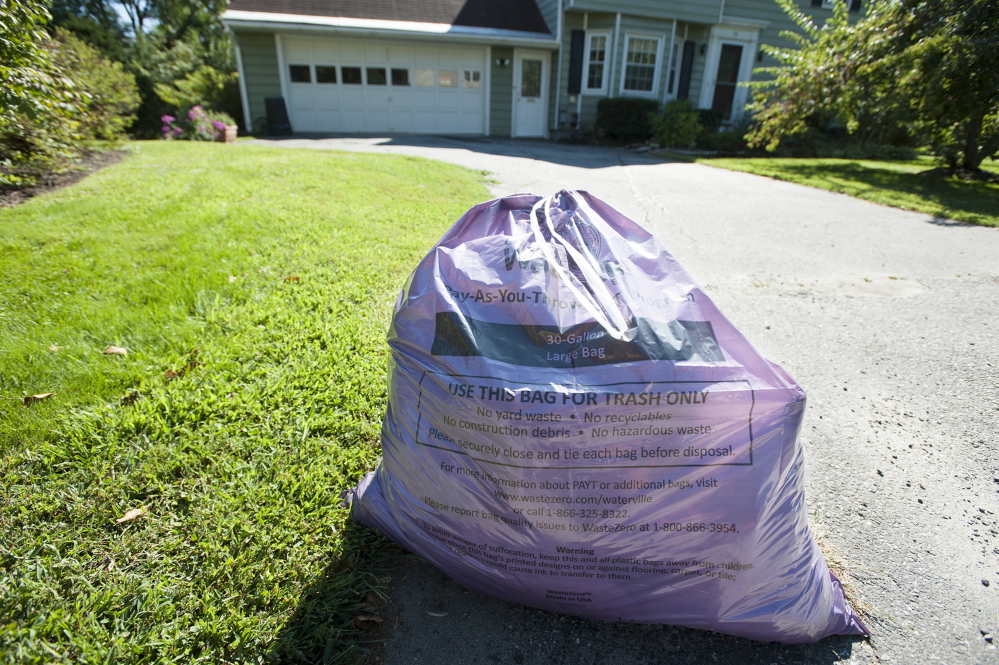 Waste Not, Save More

Here's an idea for the climate, and your wallet: If you waste less, you should pay less.
By Beth Porter | August 10, 2016

On average, each person in the U.S. throws away five pounds of solid waste each day. While many eco–conscious citizens do their due diligence to recycle, compost, and reduce waste, others remain apathetic about preserving the environment.

Wherever you might land on the eco-friendly scale, innovative “Pay As You Throw” (PAYT) programs are incentivizing people nationwide to increase (or start) recycling and composting through a usage-pricing model.

Basically, the less trash you send to a landfill, the less you pay.

Over 7,000 communities in the U.S. report using this green solution, with cities seeing an average of 45 percent less trash.

Though various types of PAYT programs have been tested, waste-reduction company WasteZero reports the most cost-effective and convenient option for reducing waste is using specialized bags. With this approach, residents purchase uniquely printed bags approved by their municipality, just like you would purchase garbage bags from a store. Trash collectors only pick up these bags, incentivizing residents to follow the protocol. 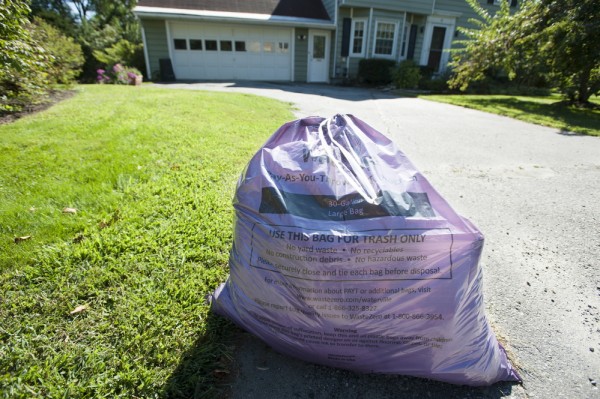 A common concern is that people will just dump their trash illegally in communities where these policies are implemented. But according to the Environmental Protection Agency, that’s not the case. In fact, when residents are offered reliable recycling and composting options for yard trimmings, they find it easier to reduce their waste.

And PAYT is often cheaper than what most households pay for waste management, especially if you pay a trash tax to help your municipality cover the cost of having waste dropped off at a landfill.

Imagine if your city decided that everyone would have to pay a flat fee for electricity, regardless of how much you use. This fee would likely be much higher than your monthly bill, and you wouldn’t have any control over it.

That’s exactly how the conventional “trash tax” many of us currently pay works.

While cutting costs is a huge incentive, the environmental benefits of PAYT programs can’t be understated. Landfills stuffed to the brim with solid waste emit large amounts of methane, a shorter-lived and more potent greenhouse gas with over 70 times the heat-trapping potential of carbon dioxide.

One of the most effective ways to curb methane emissions that threaten our climate, second only to reducing our meat consumption, is to shrink the amount of solid waste decomposing in landfills. And with less trash to be burned at incinerators, programs like PAYT will also improve air quality.

Even residents with a laissez-faire take on the environment won’t be able to find a reason not to pay as they throw.