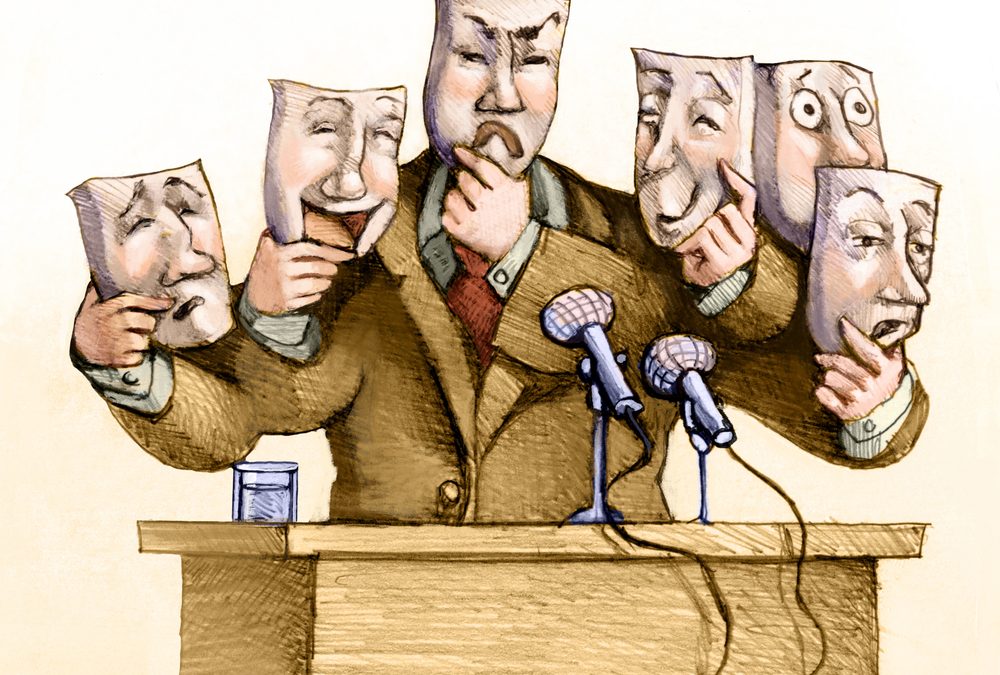 We All Practice ‘Identity Politics’

Communities have a right to say what they need. Why is it only a problem when certain communities speak up?
By Joshua Adams | April 1, 2019

As the 2020 campaign lurches to a start, get ready to hear a lot about “identity politics.”

If a candidate mentions or draws attention to her race, gender, or sexuality, some people say, she’s making our country “more divided.” We need to stop engaging in identity politics and start appealing to the “average” American, they say.

Which raises the question: Just who is “average”?

To be blunt, I’m convinced the charge of “identity politics” is mostly cynical. It’s a rhetorical whip used to guilt women, queer folk, and minorities into not advocating for their specific political needs. It’s as divisive as the division it claims to combat.

I was born and raised in Chicago — a microcosm of our country’s immense diversity as well as its segregation. Being a black man from the south side of Chicago, I have experiences that are different from someone who lives in a majority-white town in southern Illinois.

Why is mentioning this difference divisive? How does remaining silent about the specific issues that affect me help?

Politicians can’t talk to “average” voters. They have to persuade real people — voters with different backgrounds, who share most of the same concerns, but sometimes different ones. People accused of practicing “identity politics” are often just people fighting for the particular issues that affect them.

Critics are often blind to the ways that ordinary politics center their own (real or imagined) identity. Politicians direct “identity politics” to them all the time — they just can’t see it.

For example, when white people in Appalachia demand jobs, better health care, and a public health response to drug addiction, politicians in both parties scramble to promise all of those things and more. When black Chicagoans ask for the same resources, the response is often: “No, what you need is more police.”

It would be hard to imagine Donald Trump going to a small town in Ohio and making only one comprehensive appeal to white voters there: “What do you have to lose?” Obviously those voters would feel they deserve a more detailed pitch than a dice roll. So why did we find it acceptable when he offered exactly that — political crumbs — to African-American voters in 2016?

When Republicans come to African -American communities and historically black colleges, often the very first thing they do is “remind” the audience that the GOP is “the party of Lincoln.” These same conservatives often blast identity politics as a distraction from policy issues, yet bring up oversimplified history that has no relevance to the present black experience instead of policy.

Pundits on Fox News often suggest that residents of the “heartland” are “more” American than those who live in major cities or on the coasts. What is that other than identity politics, appealing to people’s sense of “we deserve more” and “they deserve less”?

When people blame “illegal immigrants” for “taking their jobs” but never critique the businesses and corporations that exploit workers of all races, that’s identity politics, too.

All communities have the right to accurately, clearly, and genuinely state what they want — not to be told what they need. When we accept underlying ideas about who “deserves” help and who doesn’t, that’s based on two identities: who we think “we” are and who we think “they” are.

That’s called “identity politics.” The trick is that we just see it as “politics” when it appeals to our own identities.

Joshua Adams is a writer, journalist and assistant professor at Salem State University. Distributed by OtherWords.org.