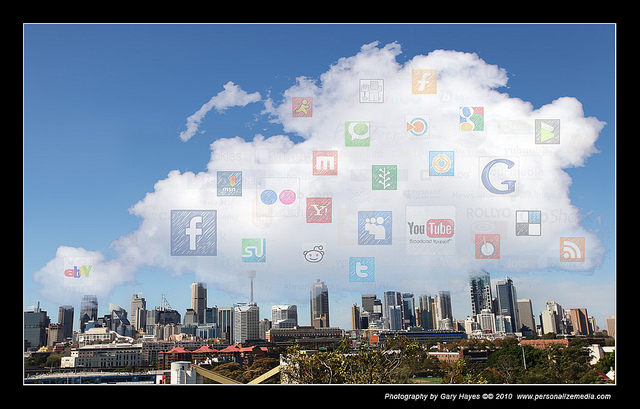 Maybe you’re not the type to take dirty pictures with your phone. But even if you only snap photos of your dogs and what’s for dinner, there’s a good chance your images could be up to some pretty dirty business.

When you post a photo on Facebook or Instagram, that photo’s data is no longer just on your device. It’s now also stored in the cloud.

Every time you watch a movie on Netflix, stream music on iTunes, or even read a website like The Wall Street Journal, you’re interacting with information stored in the cloud. Ditto if you’re reading this on a screen.

Contrary to its name, “the cloud” isn’t an amorphous mist floating overhead. It’s a physical network of servers housed in massive buildings around the globe. These buildings store our files and much of the information you access on the Internet.

And they devour loads of energy.

But not all data centers are created equal. 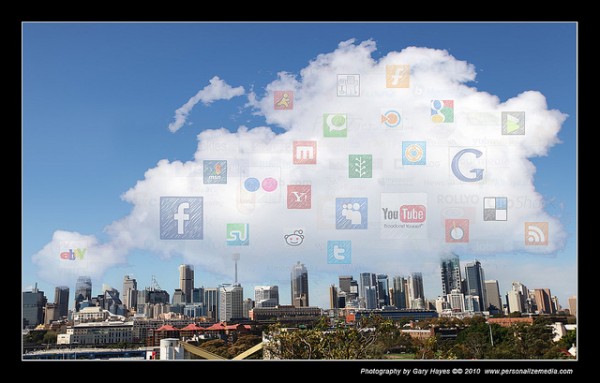 While some run on power generated by burning fossil fuels like coal and natural gas, others use renewable energy like wind and solar. Apple is already going out of its way to run all its data centers on green energy. Facebook and Google are making strides too.

This is bad news for all of us. Amazon is the world’s largest hosting company. It’s home to many of the Internet’s most popular sites, including Netflix, Pinterest, Vimeo, DropBox, The Huffington Post, and more.

The cloud offers opportunities to make life easier and more energy-efficient — think of the meetings you can now have by Skype instead of flying across the country, for example. But the efficiencies gained by cloud computing are quickly being washed out by the ever increasing amount of data we store and access.

More and more of our devices are becoming “smart” — think TVs that connect to the Internet — and we’re streaming more video than ever before. The result is that the amount of data in the cloud is increasing at a rate of 20 percent per year.

This means that the climate footprint of your digital life depends on which sites you use and where your files reside.

Songs in Apple’s iCloud are stored with clean energy. Facebook is now using nearly 50 percent renewable energy, so maybe half of your photos are too. But anything pulled from Amazon’s corner of the Internet is probably powered by dirty, non-renewable energy that drives climate change.

We shouldn’t have to choose between watching a movie online and protecting the climate, especially when a greener way is possible. And all pictures, dirty or otherwise, should have a clean carbon footprint.

Elizabeth O’Connell is the campaigns director for Green America (greenamerica.org).
Distributed by OtherWords.org.