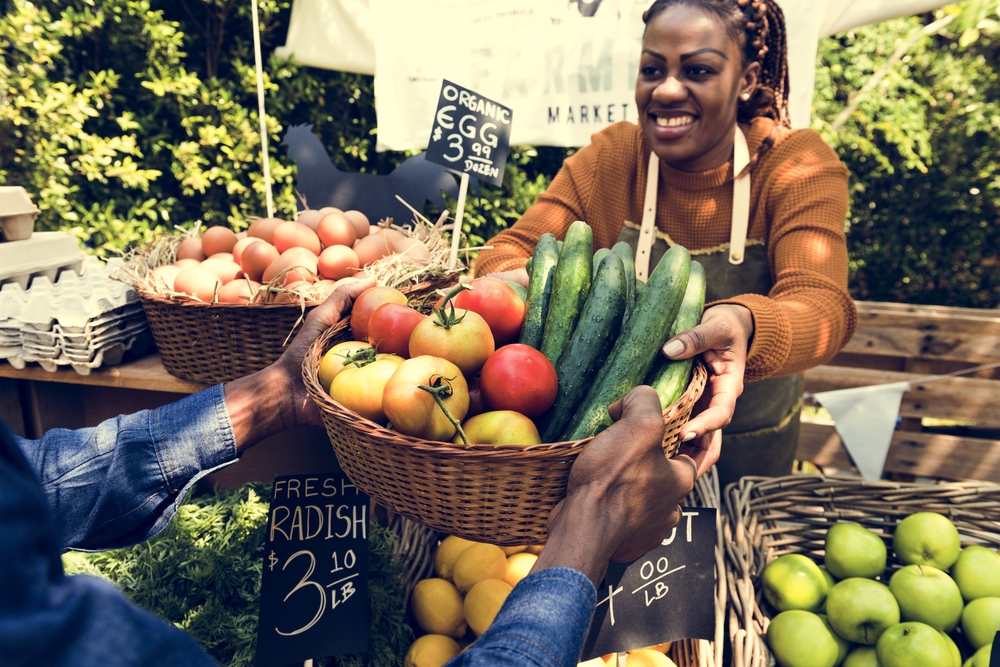 We Have the Money to Fix Our Food System

Poverty is expensive, but fixing it doesn’t have to be — at least not compared to the status quo.

The Institute for Policy Studies and the Poor People’s Campaign recently released a Moral Budget, and it’s a veritable treasure trove of illuminating data proving that point.

They propose we could easily cut $350 billion from the annual military budget — which would still leave us with a bigger budget than China, Russia, and Iran combined — and raise $886 billion by enacting fair taxes on the rich and corporations.

That would free up billions to help alleviate poverty and make life more secure for all of us — including by making sure we all get access to good food and nutrition.

The Moral Budget identifies additional funding for SNAP (or food stamps) to the tune of $6.5 billion, and $1.1 billion for child nutrition. That would be fantastically effective, and it would cost just a tiny fraction of the overall savings the budget finds.

But on the heels of a farm bill that continued the cycle of subsidizing a small group of American farmers that farm in a deeply unsustainable way, we could use another small portion of those billions to help fix our food system.

Our entire food industry is built upon the exploitation of labor and land. The reason we have cheap meat and vegetables is because farm workers — often undocumented immigrants — are underpaid to work long hours, exposed to pesticides and herbicides that harm not only our environment, but also their health.

It’s a tragedy. But it’s also one that can be remedied.

Funding incentives for local, organic producers would help address the needs of our population, our health, and our planet. Boosting the pay of farm workers and providing an easy path to unionization would be a boon for the folks who pick our fruits and veggies.

Outlawing factory farming and the awful facilities that dominate our meat industry would go a long way to better the treatment of animals in America.

We also need to keep the meat industry from polluting our waterways with animal waste, and instead use a model that’s more in harmony with growing crops. Studies show that a farm that raises both animals and crops is a healthier and more productive farm.

But most importantly, we need to use this money to erase the food deserts that litter the country.

Low-income and communities of color often are situated in these food deserts, without access to fresh fruit and vegetables. It’s a large reason why those communities, who are stuck with processed, unhealthy foods, have higher rates of diabetes and diet-related health problems.

Transitioning our agricultural system to a more regional and localized operation would reduce emissions and pollution from poor farming techniques, boost wages for farm workers, and improve our national health.

So instead of giving our military billions of dollars to go pollute the globe, and letting big companies run family farms out of business, we should instead pay for a better system for all.

It’d be a pittance compared to those billions we’re giving away. But it would have a huge impact.