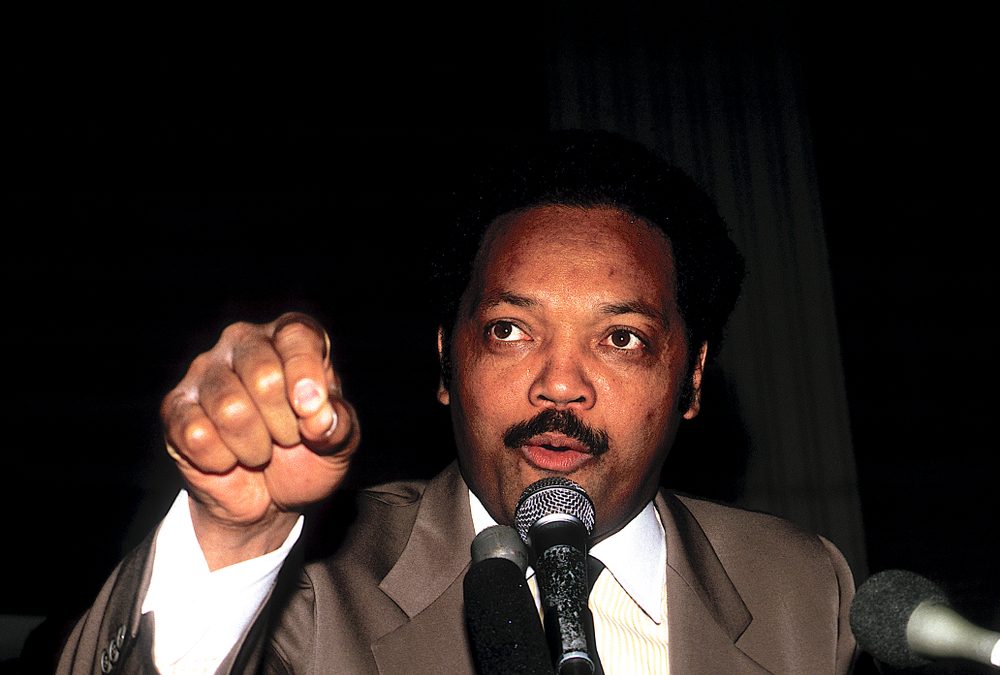 We Know Exactly Where to Get the Money to Fix Inequality

It’s no secret where America’s wealth has gone in recent decades: upwards.
By Jim Hightower | October 23, 2019

Jesse Jackson ran a strong populist campaign for president in 1988, advocating bold new policies and programs to address inequality. This prompted establishment skeptics to scoff, “Where ‘ya gonna get the money?”

Jackson answered directly: We’ll “get it from where it went.”

He meant from corporations and the rich, which had long been rigging the economic system and government policies to shift income and wealth from the workaday majority to themselves.

Thirty years later, that shift has become an avalanche: Just three men — Jeff Bezos, Bill Gates, and Warren Buffett — now own more of the nation’s wealth than the 165 million Americans who make up the bottom half of our population combined.

This extreme (and expanding) separation of the few from the many is why progressive policy makers today are calling — as Jackson had — for big, forward-thinking populist solutions. But again, the smug forces of the status quo scoff, “Where ‘ya gonna get the money?”

The answer is the same one Jackson offered decades ago, but this time two new factors are in play.

First, Senators Bernie Sanders and Elizabeth Warren have offered specific, easy-to-understand proposals to tax multimillionaires and billionaires to pay for the structural changes needed to open opportunities for the poor and middle class.

Second, the public now enthusiastically supports such a tax: A recent poll found two-thirds of Americans (including a majority of Republicans) favoring Senator Warren’s plan for a 2 percent tax on fortunes above $50 million.

Inequality will not fix itself. As the American majority has had to do periodically in our history, We The People must intervene to keep greed and wealth concentration from suffocating our society’s essential democratic values of fairness, justice, and opportunity for all.

A wealth tax is the place to start.