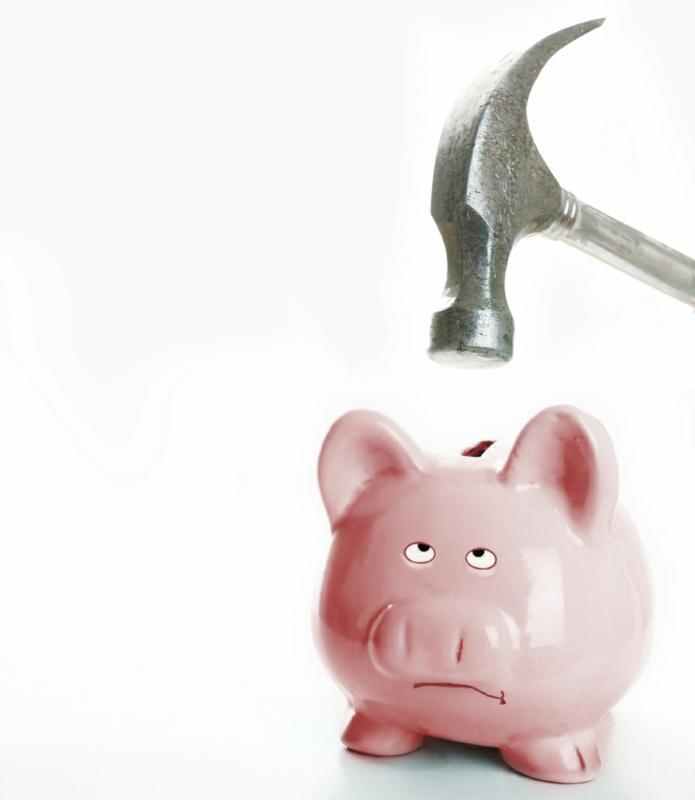 Wealth is the Gift that Keeps on Giving

Whether you are religious or secular, make holidays a celebration of family, tradition, and values instead of unsustainable spending and materialism.
By Mariko Chang, Dedrick Asante-Muhammad | December 12, 2011

The holiday season exerts a lot of pressure to spend what you don’t have and go deeper into debt in the name of “giving.” This year, let us all support each other to be financially responsible and engage in building wealth instead of destroying it.

Wealth, or net worth, is the value of your assets minus your debts. Assets include things such as money in checking or savings accounts, the equity in your home, and stock. Common types of debt include credit card debt, mortgages, and college loans. Without any wealth, people are just a paycheck away from financial disaster. 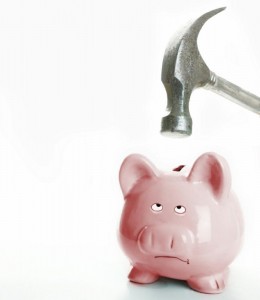 Wealth makes it possible to pay the bills when unemployment strikes or you get so ill that you can’t work. Wealth enables you to pay for large or unexpected expenses such as a new hot water heater or engine. It’s important to remember that during these tough economic times, celebrating the holidays shouldn’t inhibit one’s ability to save and build wealth. This is particularly important for communities of color.

This recession is especially tough on people of color because they face much higher levels of unemployment. Joblessness has depleted their savings. Plus people of color have a greater percentage of their wealth in homes. They were disproportionately hammered when real estate prices plummeted after the housing bubble burst, and because people of color were more often targeted for higher-cost subprime loans, they were left more vulnerable to foreclosure. One out of four African Americans and Latinos who received a loan between 2004 and 2008 face foreclosure or are over two months delinquent in mortgage payments.

Even before the economic troubles set in, the financial foundation of many families of color was typically insecure as compared to white Americans. Data from the Institute on Assets and Social Policy at Brandeis University revealed that the wealth gap between white and black families more than quadrupled between 1984 and 2007, growing from $20,000 to $95,000 (in constant dollars). Clearly, while the recession may have exacerbated the racial wealth divide, there was a significant problem even before the recession began.

The racial wealth divide is likely to remain even after the economy recovers, because this divide isn’t simply a result of racial differences in employment, income, or investment strategies.

The racial wealth divide originated generations ago when people of color were legally and routinely denied the same opportunities as whites. The inequities of the past continue to haunt current generations because family wealth not only affects the amount of inheritance one receives, but also the ability of parents to help their children become more financially stable — for example, by helping them make a down payment on a home or pay for college.

The $95,000 wealth gap between black and white Americans means that children of white parents are more likely to be able to afford to go to college debt-free, while children of black parents will have to assume more debt to attend college. That’s why communities of color must be especially prudent in how we decide to “celebrate” the holidays.

We don’t want to disappoint our families, friends, and most especially our children, so start changing expectations now. Let them know that this year you want to celebrate the upcoming holidays by spending special time with them rather than spending on an extravagant gift. Your local library, museums, religious institutions, and other organizations offer a plethora of activities during the holiday season. Many of them are free, and they’re ideal for spending special time with your loved ones and friends.

The word “holiday” comes from the pairing of the words holy and day. The word holy stems from the Scottish “hale,” meaning health, happiness, and wholeness.

You, your family, and your friends will find much more financial health, overall happiness, and wholeness if you do not make the holidays days of greater indebtedness and wealth insecurity.

Mariko Chang is the author of Shortchanged: Why Women Have Less Wealth and What Can Be Done About It and Dedrick Muhammad is the senior director of the NAACP’s Economic Department.
Distributed via OtherWords (OtherWords.org)