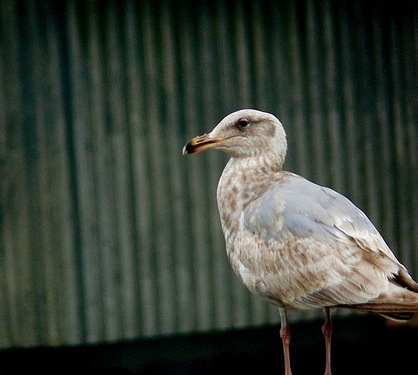 The Perils of Watered-Down Regulations

The West Virginia chemical spill brought to light the failure of the government to assess either the dangers posed by industrial chemicals or the factories that manufacture them.
By Jill Richardson | January 22, 2014

“There’s a folksy saying my grandma taught me: ‘If it smells like licorice and tastes like licorice, it must be licorice.’ Now it has a corollary: ‘Or it could also be a 4-methylcyclohexane methanol spill into your water supply, so grab the children and run for your lives.’ It’s not quite as folksy anymore.”

My friend Bill Harnsberger was joking when he posted that on his Facebook page, but it hints at a deeper truth. The world we live in isn’t as simple as the world of our grandparents. 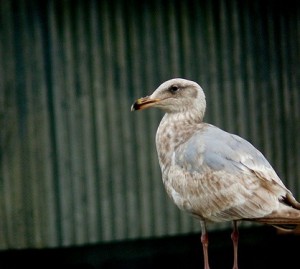 Back in Grandma’s day, there were plenty of dangers around, but most of them were due to nature — or your own stupidity. But now, a corporation you’ve never heard of can screw up and contaminate the water supply for 300,000 people in nine counties so badly that they can’t use it for anything but flushing the toilet.

By now we’ve all heard about the massive chemical spill in West Virginia. Freedom Industries, the company that spilled the coal industry chemical, has now declared bankruptcy. Authorities say the people of West Virginia can drink their water again – although who knows how many of them actually feel it’s safe to do so.

As for the big “clean up” plan used in the disaster, it was simple: let the chemical dissipate. It’s still out there — all of it — just really, really watered down. Hopefully so much so that it won’t cause any health or environmental problems, but who knows. Because as the The Washington Post pointed out, the answer to many safety questions for the licorice-scented substance is: “No data available.”

Yep, that’s right. Does it cause cancer? “No data available.” Reproductive toxicity? “No data available.” Thanks, environmental laws. Because, you know, the EPA is an out-of-control government agency trying to kill business with over-regulation by not even forcing corporations to find out if the chemicals they create are toxic or not.

So the chemical will just go down the river. And if you’re breathing a sigh of relief that you don’t live near or drink from West Virginia’s Elk River, be warned that the water where the spill occurs ultimately flows into the much larger Ohio River. And that body of water flows into the Mississippi.

This information turns an attitude of “stinks to be you” into “no man is an island.”

Of course, the chemical will be diluted to extremely small concentrations before it reaches the Mississippi. And let’s hope the plants, fungi, and bacteria out in nature work their magic to break it down, or at least immobilize the chemical.

Sometimes I wonder, what’s more important, the economy or the American people? We talk about the economy as this abstract entity that must be maintained above all else. Really, it’s there to serve us.

Would it really kill jobs if the plant that spilled the chemical was inspected more often? (It was last inspected in 1991.) Or if the chemical manufacturer had to thoroughly test the safety of its products? And even if it would, what’s more important — a few people’s jobs, or the health and safety of the 300,000 people whose drinking water was contaminated?

Besides, the chemical spill was decidedly lousy for jobs. Freedom Industries is now bankrupt. Who knows what will happen to its employees?

And how many businesses had to close while they had no clean water? On the other hand, requiring companies to test chemicals and inspecting them for safety would create plenty of jobs.

A certain segment of society loves to demonize environmental laws, but right now, the law has only required safety testing of about 200 chemicals out of 84,000 in use today. So how about those other 83,800?

Let’s reform our toxic chemical laws before the next spill happens.