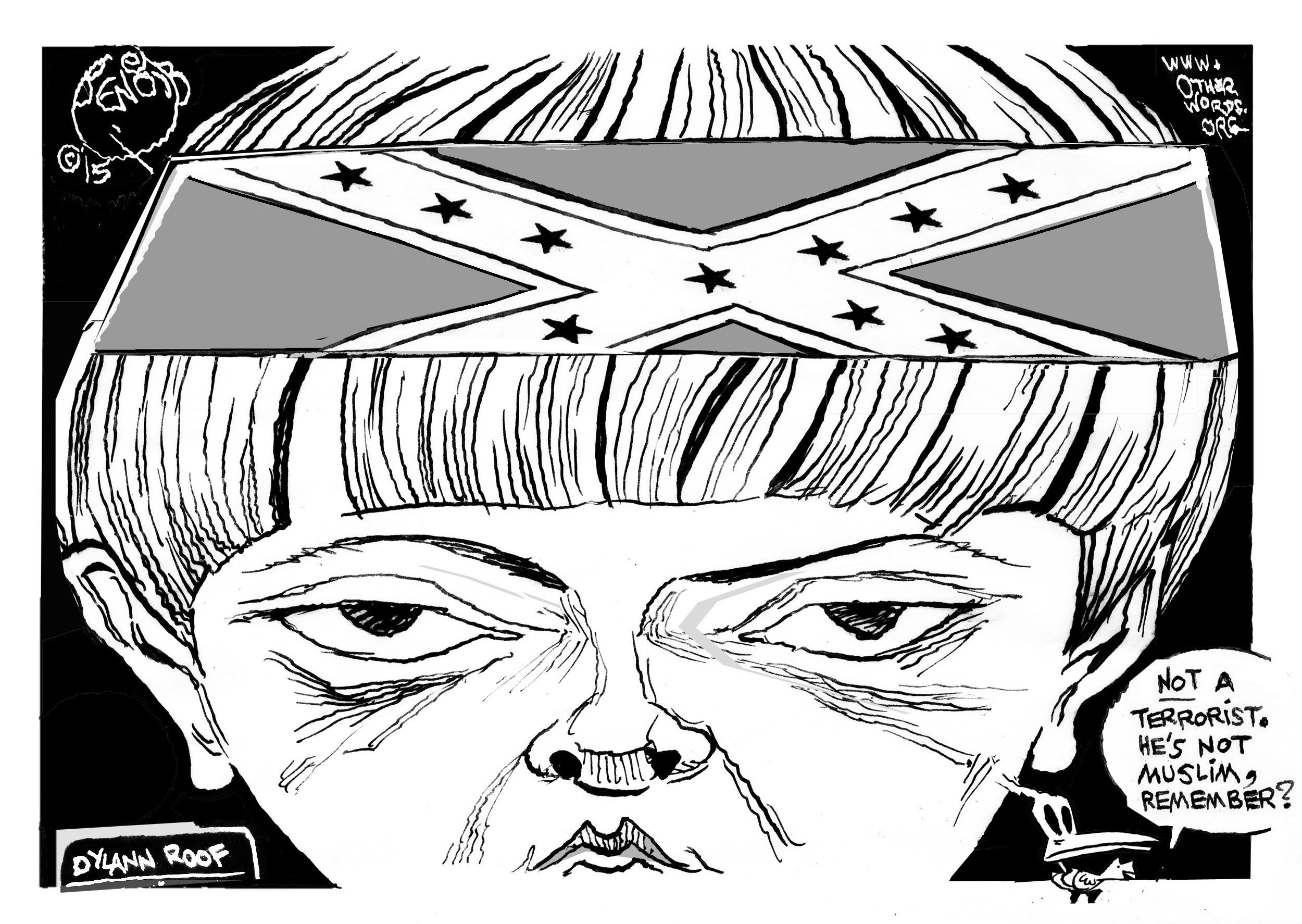 What Caused the Charleston Massacre?

The recent mass murder of worshippers in an African-American church in Charleston, South Carolina raises troubling questions for all Americans. First among them: How could this have happened?

I think the answer to that one is easy.

We live in a heavily armed society. And hundreds of groups in our country still openly proselytize violence against people of color and other minorities.

So perhaps a better question is, how could this not have happened?

Most Americans were outraged in December 2012 when a mentally ill teenager murdered 26 people — including 20 first-graders — in an elementary school in Newtown, Connecticut. What happened afterward?

Almost nothing. President Barack Obama signed a handful of executive orders calling for background checks for gun purchasers, but Congress rejected new federal legislation to restrict guns. Indeed, in the year after the shootings, over 20 states passed 70 laws that actually relaxed gun restrictions.

It was a familiar script even then.

Just a few months before the Newtown shooting, a deranged man had opened fire in a packed movie theater in Aurora, Colorado, killing 12 people and wounding 70. Gun sales spiked after the shootings — not just in Colorado, but in the surrounding states as well. 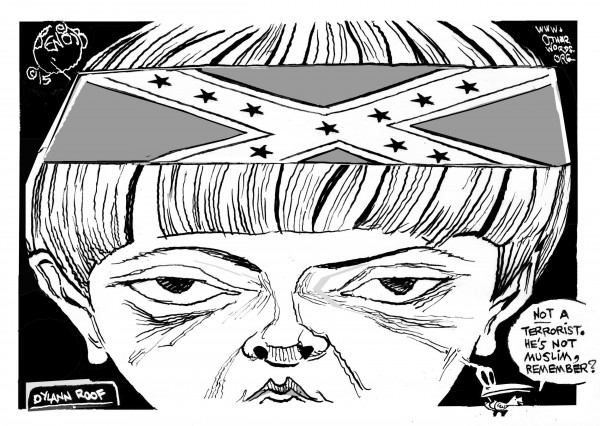 Charleston is even more disturbing, for a variety of reasons. Dylann Roof, who allegedly carried out the attack, didn’t just perpetrate a mass shooting against people in a house of prayer. He committed an act of terrorism.

This wasn’t just a case of a lunatic opening fire in a public place. Roof had a political agenda: He told friends he wanted to attack the church to start a new civil war. He specifically meant to kill black Americans. That makes this case different.

By all accounts, Roof grew up in an environment that espoused and encouraged racism. His Facebook page was full of racist rants. Friends recalled that he frequently told racist jokes and made racist comments. He was “big into segregation,” according to his roommate.

Why didn’t these friends stop him or report him? Maybe it’s because of a racist subculture that still exists in the southern United States.

Racist groups can crop up anywhere in America, but they especially thrive in the South. Roof named one of them — the Council of Conservative Citizens — as a particularly important influence on his racist worldview.

This racist group came out of the defunct White Citizens’ Councils of the 1950s and 1960s. Despite its unsavory roots and its openly white supremacist ideology, many southern politicians still pander to the organization.

For example, Republican presidential candidate and former Arkansas governor Mike Huckabee delivered a keynote address to a Council of Conservative Citizens convention in 1993. High-ranking GOP members of Congress, including Senator Trent Lott and Representative Bob Barr, also addressed the group around that time.

Our elected leaders must make a stand. They must condemn not just racism, but racist groups they may consider a part of their base. They must have nothing to do with groups that espouse separation of the races. And they must allow the Confederate flag, that most obvious symbol of racism, to fade into history.

There’s no easy way to move on after an atrocity like the Charleston massacre. But this much is clear: Out-of-control racism and a staunch anti-gun control lobby make for a lethal combination. Unless both of these deadly forces are disarmed, Charleston won’t be the last bloody tragedy we ruefully remember.