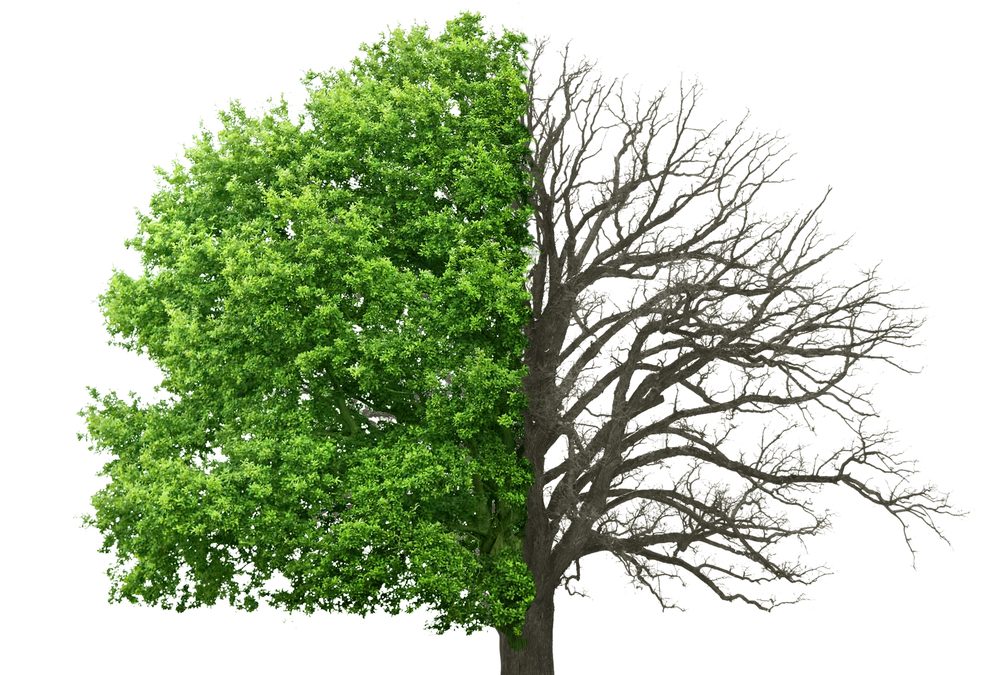 What Could Become Possible

From health care for all to lower-carbon lifestyles, many once radical ideas now seem more possible — and more necessary — than ever.
By Tracey L. Rogers | April 6, 2020

It already feels like we’ve lived through a decade in these first few months of 2020. In the midst of a pandemic, the months and years ahead will be like nothing we’ve ever seen.

Prophets are predicting the end of days, while climate change activists speculate a global reckoning. I would agree that an end and reckoning are both in store. But not in such dire ways as this hype would suggest.

Economist Milton Friedman said, “only a crisis — actual or perceived — produces real change. When that crisis occurs, the actions that are taken depend on the ideas that are lying around.”

Well, we’re officially in a crisis that presents an opportunity to use the ideas lying around. And I’m not referring to those same ideas of the past, like the bank bailouts during the 2008 financial crisis.

Thanks to years of organizing, we have a rich set of new choices that didn’t seem possible even a few short years ago.

One idea that comes to mind is how we provide health care for all now that our current system has proven so ill-equipped to handle a pandemic of this magnitude. In order to “flatten the curve” and minimize the number of casualties, we may have no choice but to ensure proper care and medical support for all — regardless of who’s insured.

With millions of Americans facing layoffs — and the loss of their health insurance — in a global pandemic, the case for Medicare for All will only get stronger.

Then there’s the state of the economy. After days of negotiating relief for the working class, a stimulus bill will send checks upwards of $1,200 to every American, expand unemployment benefits, and provide at least some oversight for industry bailouts.

But what if we used this massive $2 trillion package as a starting point for more progressive reforms similar to those outlined in the Green New Deal? Rep. Alexandria Ocasio-Cortez (D-NY) recently tweeted that the Green New Deal was “written as a stimulus for people and planet.”

“In the short term,” she explained, “we need emergency measures to get people through. Long term, we should consider using current interest rates to make sweeping investments that create millions of jobs decarbonizing our economy from infrastructure to education.”

Our work/life culture has drastically changed overnight, as more than 50 percent of Americans have been officially urged to stay home. Virtual platforms are becoming the new norm of connection, from remote education to virtual cocktail hours. What’s more, social distancing might just bring communities together, through online dance parties and other joyous experiments.

With many international and domestic flights canceled, we’ll soon see a reduction of carbon emissions as well. As the canals clear up in Venice and the smog lifts over Los Angeles, might more of us consider the value in lower-carbon living?

2020 sees us on the precipice of historical change that will impact us for the long-haul. We’re at a crossroads, and should consider implementing policies akin to those from FDR’s New Deal.

The way I see it, we can either rely on ideas of the past that may actually be causing more harm than good for our society, or take a more novel approach as we combat the novel coronavirus.