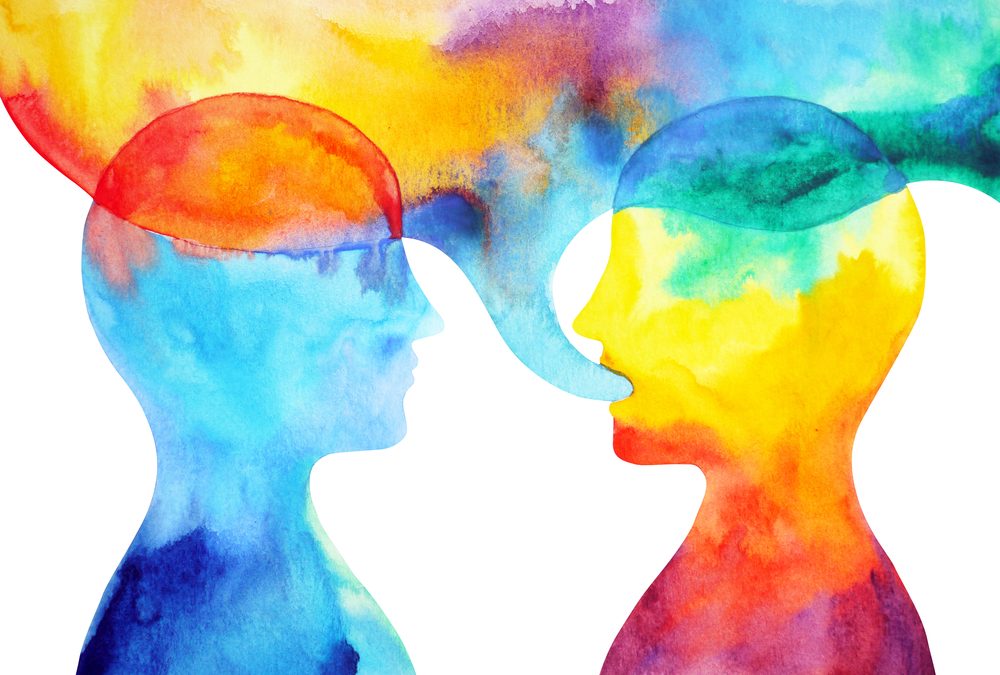 What If We Actually Listened?

Here's what I learned when I stopped trying to convince anyone of anything.
By Jill Richardson | July 15, 2020

However much half of this country hates the other half now, it’s only going to get worse leading up to November. I don’t look forward to it.

But I’m trying to approach this election cycle differently from how I’ve approached others.

Last summer, I had one of the most profound, transformational experiences of my life. I moved to a new place — Montana — and did my graduate research on a group of people with diverse political views ranging from liberal to conservative.

For once in my life, my own political views were totally irrelevant. I was only there to listen and learn so that I could understand how the world looks to each of the people I studied. I pushed my opinions out of my mind because they would only get in the way.

I conducted interviews in which I just listened and asked questions. I did not try to convince anyone of anything. It was so freeing. Here’s what I learned.

First of all, I liked the people I met and interviewed. I liked them a lot. Whether or not we agree about Trump, abortion, or anything else, we are all human. By just listening, I got to appreciate the good in each person I met.

Second, every single person has a story, and there’s always a reason for why people believe what they do. Even when someone is shouting something hateful or inaccurate, behind that may be fear for their job, health, safety, or kids.

Think about the issues you feel most strongly about, the things that make you turn purple with rage or shut down with fear. What is at the root of your feelings? Deep down, we all have the same needs.

What I’ve tried to do is separate what someone is advocating from the needs they’re trying to fill. I don’t agree with anti-vaxxers — I think they’re putting their kids, and others, in harm’s way. But I can at least understand they want to keep their children safe.

Fourth, how much do you listen to someone who is insulting you, threatening you, or not listening to you? Probably very little. That’s human nature. Why would someone else listen to you if you do that to them? Yet that’s how we usually debate in this country.

When I stopped debating and started listening, I heard the people were insulting one another, needlessly provoking the other side. You can say “I disagree” without also saying “You’re stupid.” Both sides misunderstood and distrusted the other, and it’s no wonder why.

None of this is to excuse hatred, or to put the burden on people whose humanity is challenged to endure hate speech or abuse in the name of understanding. And it’s still important to challenge misinformation, especially in a pandemic. But lowering your own defensiveness and listening to others allows them to — eventually — do the same for you.

I know my revelation won’t change the toxicity of the debate leading up to this election — or through this horrible pandemic. But at least, in my own life, I’m no longer willing to put that kind of negativity out into the world. I won’t agree with everyone, but I will listen to them.