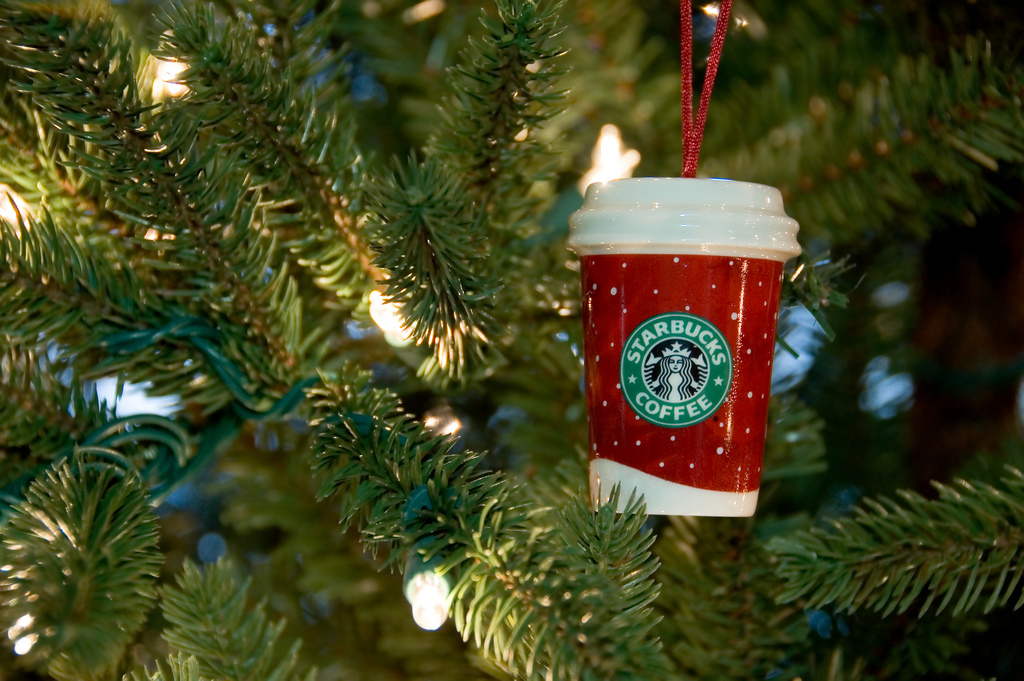 What the Red Cup Controversy Really Says about Christmas in America

I happened to be visiting the first-ever Starbucks in Seattle a few weeks ago when a mini-controversy erupted: There were no Christmas trees or snowflakes on this season’s holiday Starbucks coffee cups.

Facebook exploded with comments, as did Twitter. Even Republican presidential candidate Donald Trump bloviated from the campaign trail that “maybe we should boycott Starbucks.” Referring to the Starbucks in his own Trump Tower in New York, the candidate added, “That’s the end of that lease.”

For the life of me, I couldn’t understand what the controversy was about. This was a corporate entity that had decided to use plain red coffee cups instead of ones festooned with holiday icons. Big deal. 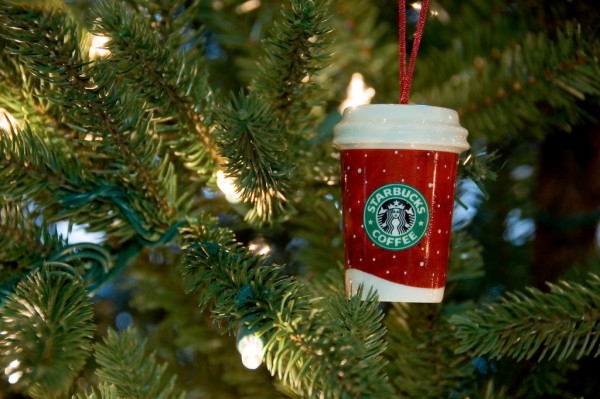 Those are nice traditions, but none of them has anything to do with the birth of Jesus Christ. They’re what modern American culture has turned Christmas into.

The Christmas tree, for example, is hardly ancient: It was popularized in Germany in the 16th century. It wasn’t adopted in the United States until the late 18th century — and even then, only among the upper classes. It’s not at all a part of the story of Jesus’ birth. Indeed, the Vatican itself didn’t even put up a Christmas tree until 1982.

Furthermore, in many cultures with longer Christian traditions than North America and Western Europe, the Christmas tree plays no role whatsoever. In Greece, the tradition favors a Christmas boat, a wooden structure around which Saint Basil the Great places presents for children. Other cultures use a large, decorated shoe.

As a Greek-American with family roots in the sunny Mediterranean, I also never understood the significance of a “white Christmas.” Even as a kid I was aware that it rarely snowed in Bethlehem in December — or, frankly, in much of the world.

So if you’re dreaming of a white Christmas, dream on. And don’t get upset if your coffee cup doesn’t have snowflakes on it.

Even many Christmas carols, including some of the most popular ones, have no connection to the birth of Jesus. Personally, I reject anything with a mention of reindeer, for example. I doubt any of those polar caribou were milling about the Middle Eastern manger where Jesus was born.

And to be honest, we don’t have any real idea of when Jesus was born anyway. The church didn’t adopt the date of December 25 until the 4th century. Many scholars believe that date was chosen to placate Roman citizens who already were celebrating the “Festival of the Unconquered Sun.”

So with so much confusion and tradition not based on fact, can we lighten up on Starbucks?