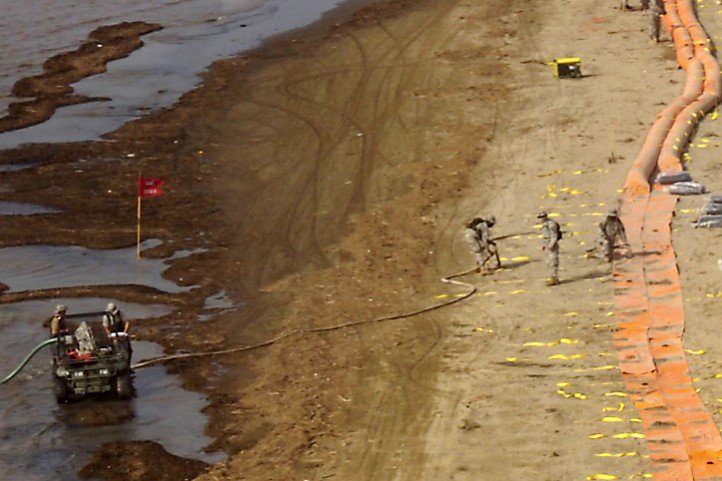 What the U.S. Should Learn from Russia’s Collapse

The time to start planning an economic transition is now.
By Miriam Pemberton | December 22, 2014

After months of whispered warnings, Russia’s economic troubles made global headlines when its currency collapsed halfway through December.

Amid the tumbling price of oil, the ruble has fallen to record lows, bringing the country to its most serious economic crisis since the late 1990s.

Topping most lists of reasons for the collapse is Russia’s failure to diversify its economy. At least some of the flaws in its strategy of putting all those eggs in that one oil-and-gas basket are now in full view.

Once upon a time, Russia did actually try some diversification — back before the oil and gas “solution” came to seem like such a good idea.

It was during those tumultuous years when history was pushing the Soviet Union into its grave. Central planners began scrambling to convert portions of the vast state enterprise of military production — the enterprise that had so bankrupted the empire — to produce the consumer goods that Soviet citizens had long gone without.

One day the managers of a Soviet tank plant, for example, received a directive to convert their production lines to produce shoes. The timetable was: do it today. They didn’t succeed. 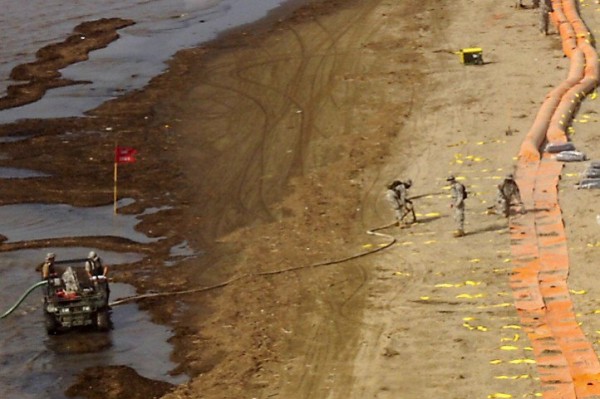 Economic development experts agree that the time to diversify is not after an economic shock, but before it. Scrambling is no way to manage a transition to new economic activity. Since the bloodless end to the Cold War was foreseen by almost nobody, significant planning for an economic transition in advance wasn’t really in the cards.

But now, in the United States at least, it is. Currently the country is in the first stage of a modest military downsizing. We’re about a third of the way through the ten-year framework of defense cuts mandated by the Budget Control Act of 2011.

Assuming Congress doesn’t scale back this plan or even dismantle it altogether, the resulting downsizing will still be the shallowest in U.S. history.

It’s a downsizing of the post-9/11 surge, during which Pentagon spending nearly doubled. So the cuts will still leave a U.S. military budget higher, adjusting for inflation, than it was during nearly every year of the Cold War — back when we had an actual adversary that was trying to match us dollar for military dollar.

Now, no such adversary exists. Thinking of China? Not even close: The United States spends about six times as much on its military as Beijing.

Even so, the U.S. defense industry’s modest contraction is being felt in communities across the country. By the end of the ten-year cuts, many more communities will be affected.

This is the time for those communities that are dependent on Pentagon contracts to work on strategies to reduce this vulnerability. To get ahead of the curve.

There is actually Pentagon money available for this purpose. Its Office of Economic Adjustment exists to give planning grants and technical assistance to communities recognizing the need to diversify.

As we in the United States struggle to understand what’s going on in Russia and how to respond to it, at least one thing is clear: Moscow’s failure to move beyond economic structures dominated first by military production, and now by fossil fuels, can serve as a cautionary tale and call to action.

Diversified economies are stronger. They take time and planning. Wait to diversify until the bottom falls out of your existing economic base, and your chances for a smooth transition decline precipitously.

Turning an economy based on making tanks into one that makes shoes can’t be done in a day.

Miriam Pemberton directs the Peace Economy Transitions Project at the Institute for Policy Studies. This piece was cross-posted from Foreign Policy In Focus. IPS-dc.org.
Distributed via OtherWords.org.