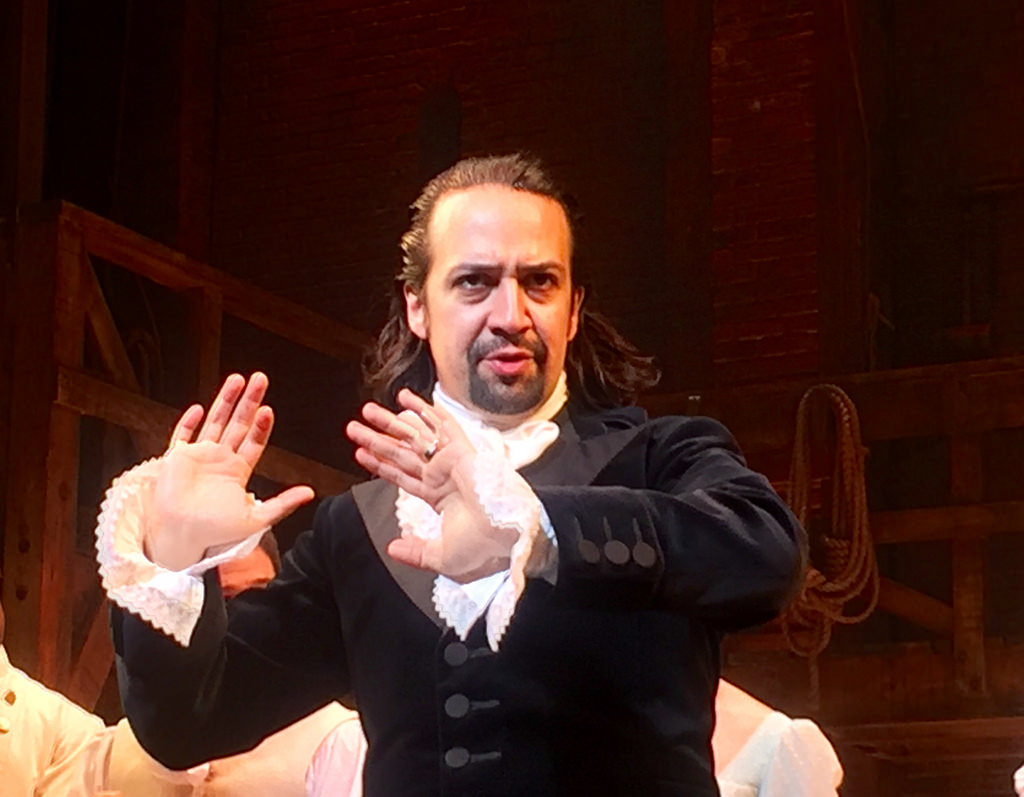 What Trump Could Learn from Alexander Hamilton

America's first treasury secretary was no liberal, but he almost sounds like one today.
By Jill Richardson | November 23, 2016

By now you’ve probably heard that Vice President-elect Mike Pence was booed by fellow theater-goers at a performance of the musical Hamilton, an unlikely hip-hop sensation that tells the story of Alexander Hamilton and other founding fathers.

Then, at the end of the show, the cast respectfully addressed Pence and asked him to protect the rights of all Americans — in all their diversity.

Donald Trump immediately demanded that the cast of Hamilton apologize to Pence. Twitter responded with the hashtag #NameAPenceMusical, offering up suggestions such as “Oklahomophobia!” and “Rent: But Not to Those People.”

To be fair, the latter belongs less to Pence than to Trump and his father, who faced numerous accusations of racial bias in their real estate business.

Some Trump supporters used the incident to make a point of their own. Among them, one noted that Hamilton was the creator of the Electoral College, the system that gave Trump the presidency even though he lost the popular vote by a significant margin.

If Trump supporters are interested in using this moment to discuss Hamilton’s role in history, I think it’s a fine idea. 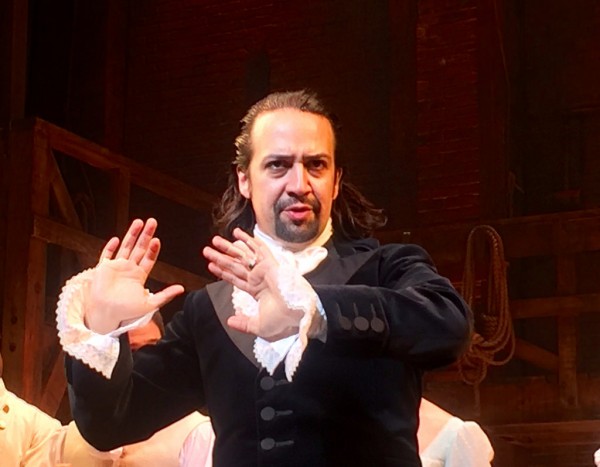 Hamilton is one of the most influential interpreters of our Constitution, as well as one of its authors. And here’s what we can learn from him.

First, Hamilton wanted a strong central government. He advocated taxation. He took these positions for practical reasons, not because he was a flaming liberal.

Hamilton was George Washington’s “right hand man” (to quote the musical) during the Revolutionary War. He saw the problems our army had due to lack of funds and a weak central government and wanted to prevent such problems going forward.

Second, Hamilton was the original opponent of the “strict constructionist” view of the Constitution.

Strict constructionism is what Trump claims to look for in a Supreme Court appointee. It’s a doctrine that insists that we must only interpret the words of the Constitution literally, as they were written in the 18th century, and make no room for interpretation.

Hamilton, who was in the room where the document was written, thought otherwise.

Third, Hamilton saw the importance of establishing the U.S. banking system with strong credit. At our nation’s founding, we were mired in debt and our credit was worthless. He saw the need to turn that around, and turn it around he did.

It’s not going out on a limb to guess that Hamilton wouldn’t like how modern-day Republicans play chicken with our nation’s credit rating every time we need to raise the debt ceiling.

Fourth, for his time, Hamilton had relatively progressive views on race relations. He opposed slavery, and thought blacks were as intelligent as whites — a view that many of our other founding fathers sadly didn’t share.

Fifth, unlike the president-elect, Hamilton never used his position in government to enrich himself. He prided himself on his squeaky clean ethics and honesty and, when questioned, encouraged his enemies to investigate him as much as they liked.

That’s in contrast to Trump, who’s positioning himself to make a fortune off his newfound power by keeping his business empire within the family while he serves as president (and who just had to settle a fraud case against his Trump University for $25 million).

Sixth, Hamilton’s name was sullied in his lifetime by false accusations of everything from wanting to turn the U.S. into a monarchy to enriching himself from his government job. I can’t help but see a similarity to Hillary Clinton, who’s been accused of every crime in the book.

Hamilton’s story shows that widespread allegations don’t equate to guilt. In the end, he was innocent of almost everything.

Instead of an apology, I hope the cast of Hamilton gives Pence something else — like an encore performance.